He signed a fresh contract to remain at Durham. 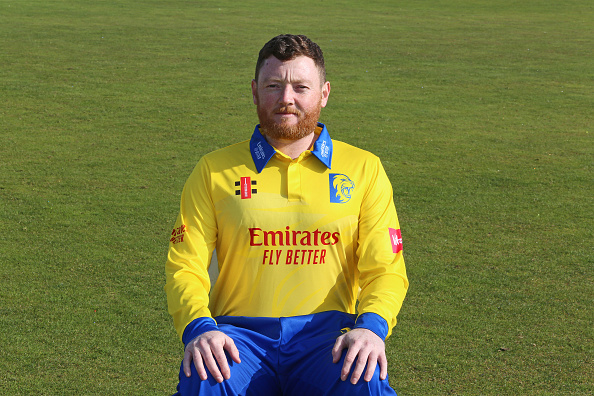 Ireland's Stuart Poynter has on Wednesday (October 9) called time on his international career with the team by signing a fresh contract with English county team Durham, extending his commitment to the county side.

Thus, Poynter has decided to end his Ireland career in order to continue playing with Durham, as the 28-year-old signed a fresh two-year contract with the club.

The county club confirmed the latest development in a media release on Wednesday: “The 28-year-old - who is just 11 first-class runs away from 1,000 - has made the decision to continue his county career, turning down the opportunity to further represent Ireland in international cricket.”

Meanwhile, Cricket Ireland acknowledged the contributions of Poynter – who played 21 ODIs, 25 T20Is and a solitary Test match – against Afghanistan in March 2019 – which was his last international appearance for Ireland.

CI Performance Director Richard Holdsworth stated: “On behalf of the coaches, players past and present, and staff at Cricket Ireland I would like to thank Stuart for his service to Irish cricket since he made his debut for Ireland in 2011. Stuart has played 60 times for the national side, his last appearance being his Test debut against Afghanistan in early 2019.”

Holdsworth signed off by saying, “He has certainly been one of a cohort of players who has been part of the rapid climb of Irish cricket over the last decade from Associate Member to Full Member with Test match status, and I'm pleased for Stuart personally that he played in a Test match before he finished with international duties.” 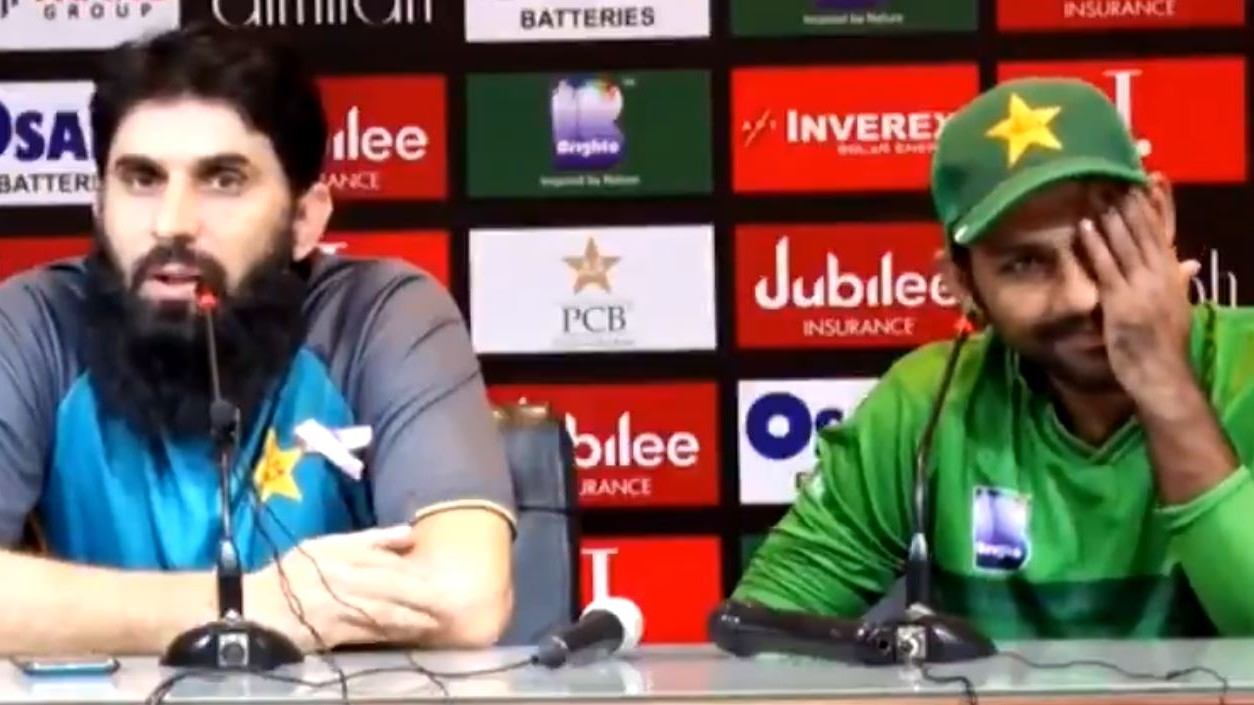 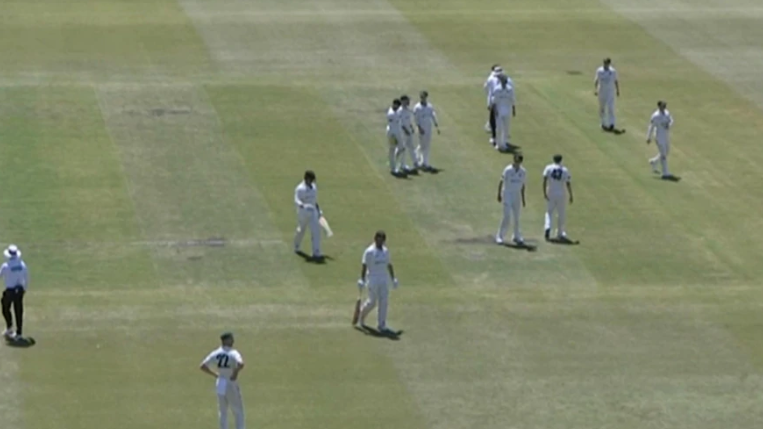 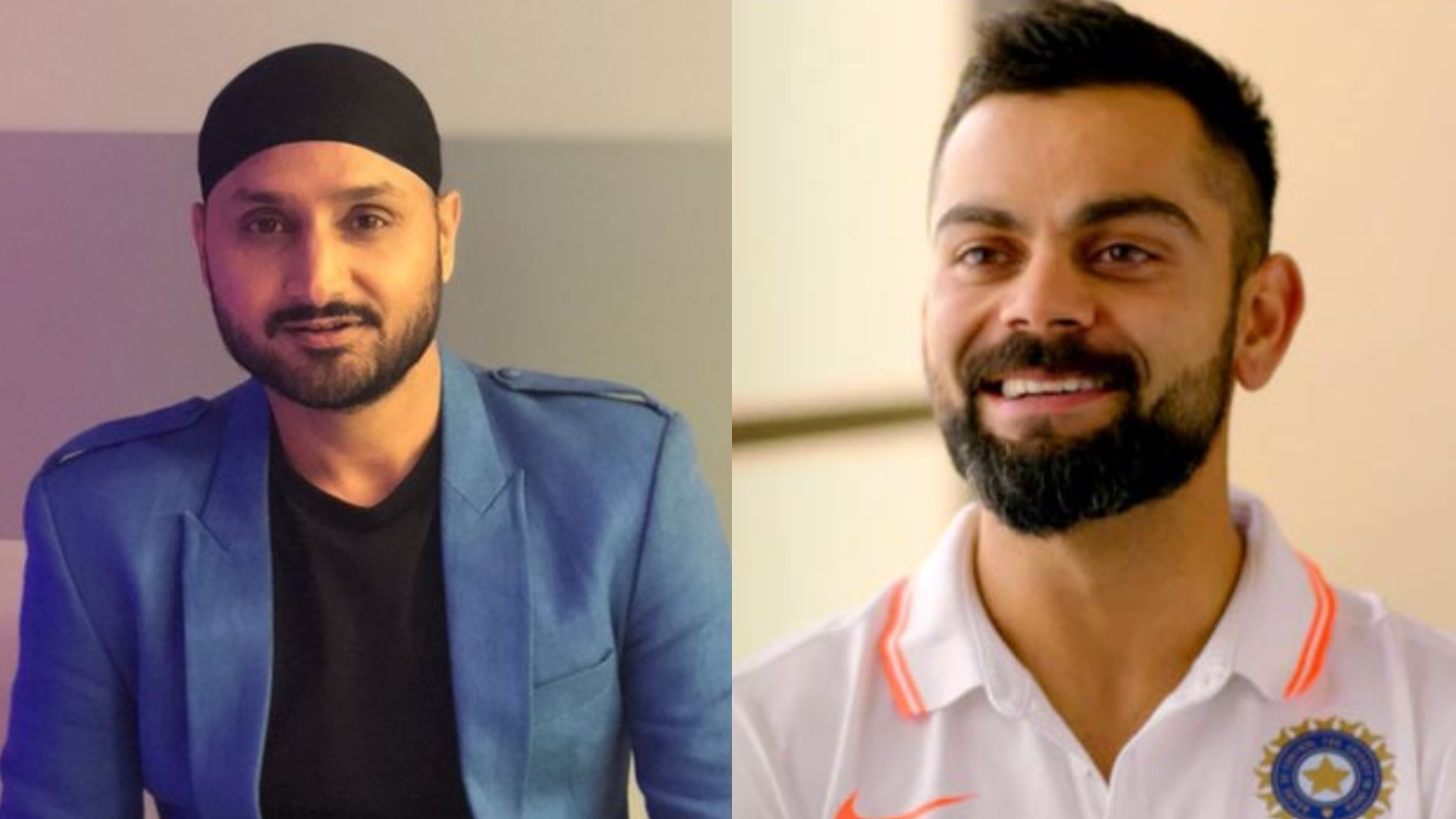