Barinder Singh Sran shifts to Chandigarh after being overlooked by Punjab

The India left-arm pacer will be turning up for the union territory side this domestic season. 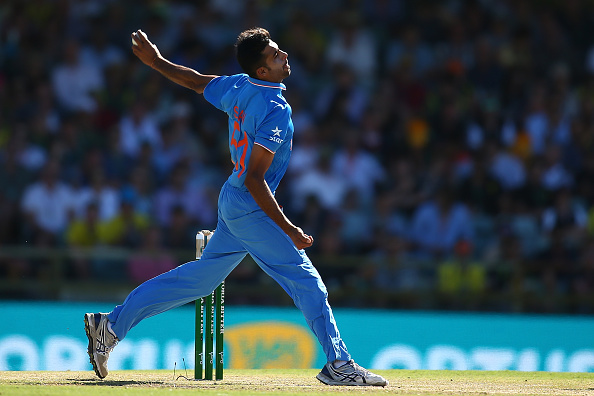 Overlooked by Punjab, fast bowler Barinder Singh Sran will be turning up for Chandigarh in the upcoming Vijay Hazare Trophy.

The 26-year-old on Thursday (September 19) obtained a no-objection certificate from Punjab Cricket Association (PCA) for a forced switch to the neighbouring union territory.

Sran, with six ODIs and two T20Is for India behind him, has thus far had a career marred by untimely injuries to his knee, ankle and foot. The left-arm pacer is genuinely hoping for a quick resurrection, while also beholding criticism for Punjab selectors after the snub.

READ ALSO: Chandigarh gets BCCI affiliation after a tussle for almost four decades

"They didn’t even give me a valid reason," he told TOI. "At least I deserved to know the reason, of why I was dropped. The selectors stopped taking my phone calls. I had no other option. I can’t waste my entire season. So, I decided to make a move and have no regrets."

Life has been "difficult" in the last year and a half for Sran, who added: "I want to play for India again, but for that, I need to play. I am being let down by the Punjab Cricket Association (PCA). But it is a thing of the past. I am fit now and it’s time to look ahead."

However, Punjab chief selector Arun Sharma clarified there exists no "bad blood" between Sran and the association.

"Every cricketer wants to play consistently. It is difficult to fix your place in the Punjab side, as it has so many talented pacers," he said. "There is Siddarth Kaul, Sandeep Sharma and Arshdeep Singh. This is completely his decision and I respect it, and wish him well for the future." 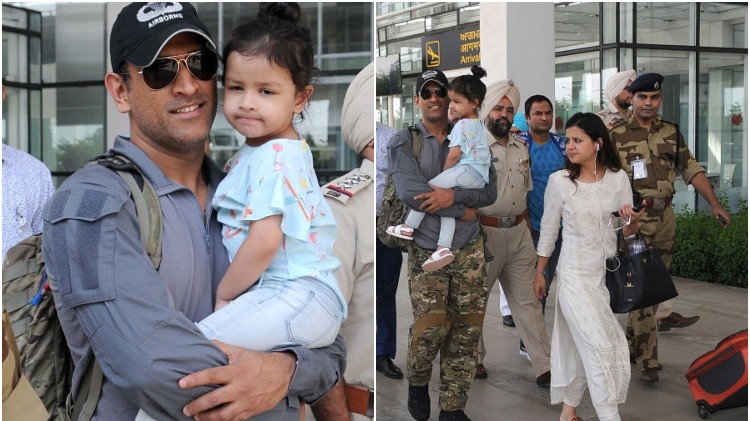 WATCH: MS Dhoni arrives at Ranchi for the first time after returning from Army training 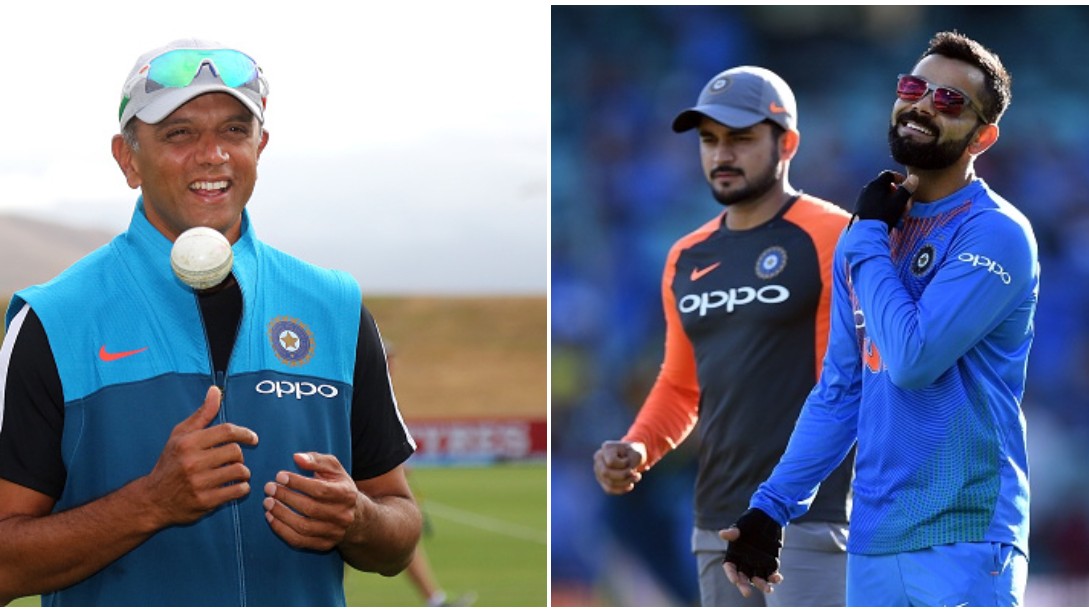 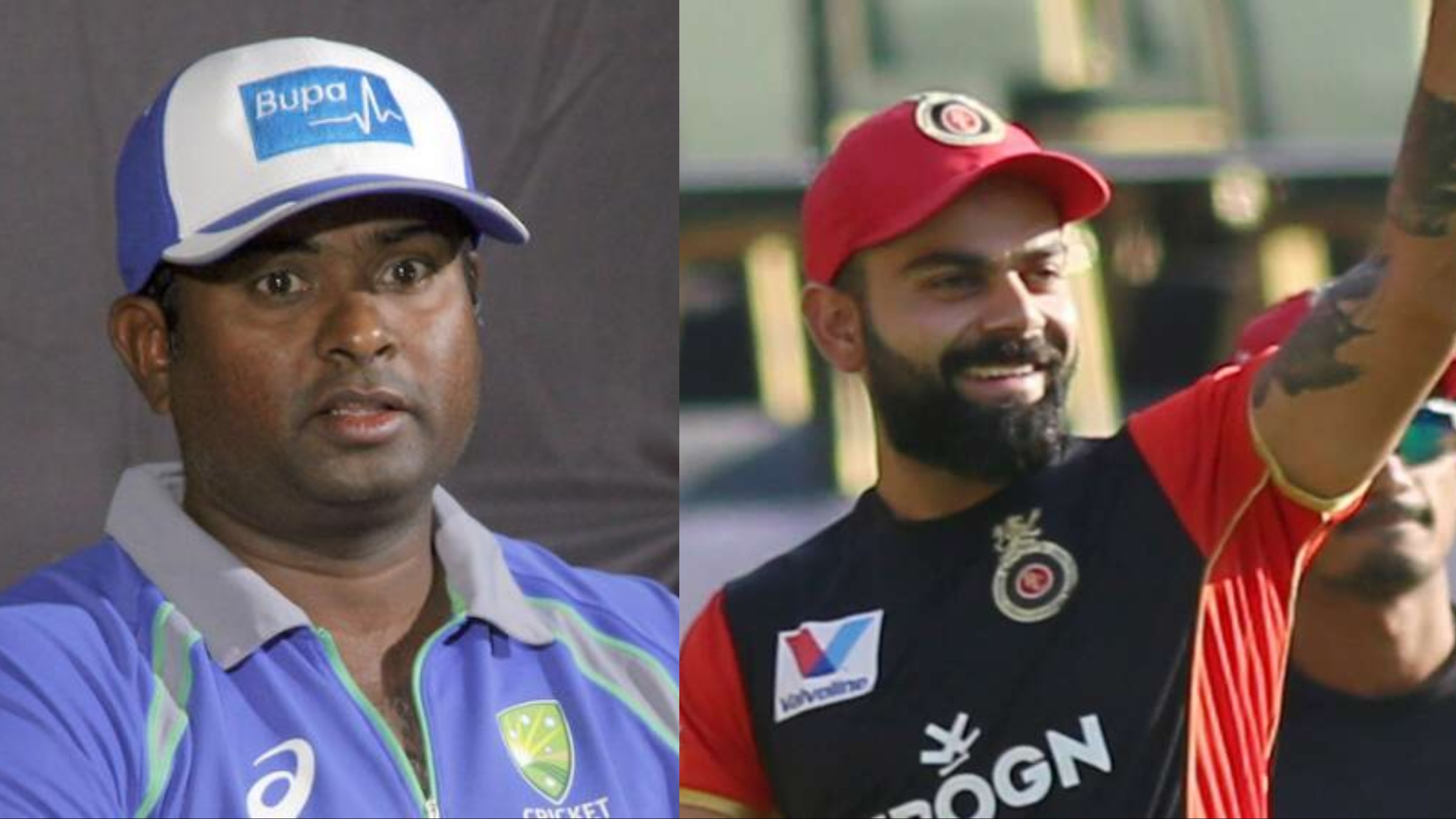