Abbott picked 17 wickets for 86 runs for Hampshire against Somerset at Southampton. 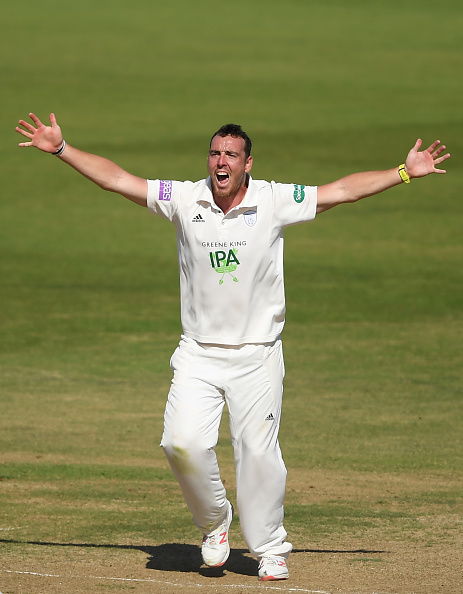 Former South Africa pacer Kyle Abbott had the best match of his career as he picked 17 wickets for 86 runs for Hampshire against Somerset in the County Championship at The Rose Bowl, Southampton over Tuesday and Wednesday.

A stunning eight-over spell from @Kyle_Abbott87 this morning, taking his wicket tally to seven in the innings so far! ???? pic.twitter.com/66ezZ8u3t6

Hampshire were all-out for 196 runs in their first innings, but this extraordinary performance from the right-arm pacer helped them to get a 54-run lead.

When it came to batting, he contributed with the bat as well sharing a crucial 119-run partnership for the ninth wicket with skipper James Vince. Abbott scored 25 whereas Vince scored 142 as Hampshire suffered a batting collapse.

With another brilliant bowling performance of 8/46 in the second innings, Abbott won the match for Hampshire by 136 runs in a low-scoring affair.

WICKET & CLOSE: @Kyle_Abbott87 wraps this match up taking Davey's off stump, leaving @SomersetCCC all out for 1⃣4⃣4⃣!

Hampshire win their final home match of the season by 136 runs ????

Abbo breaks Hampshire's record for most wickets taken in a match with 17 wickets! pic.twitter.com/ELFNxideqY

“I didn’t expect that when I woke up this morning. It was nice to get a couple early and then got on a little bit of a roll and it’s got us into a nice position,” Abbott said after Tuesday's play.

“As soon as I came back I heard all the stats. It is all nice to have. There was an opportunity to put them under pressure and we did – they have a Championship on the line,” he added. 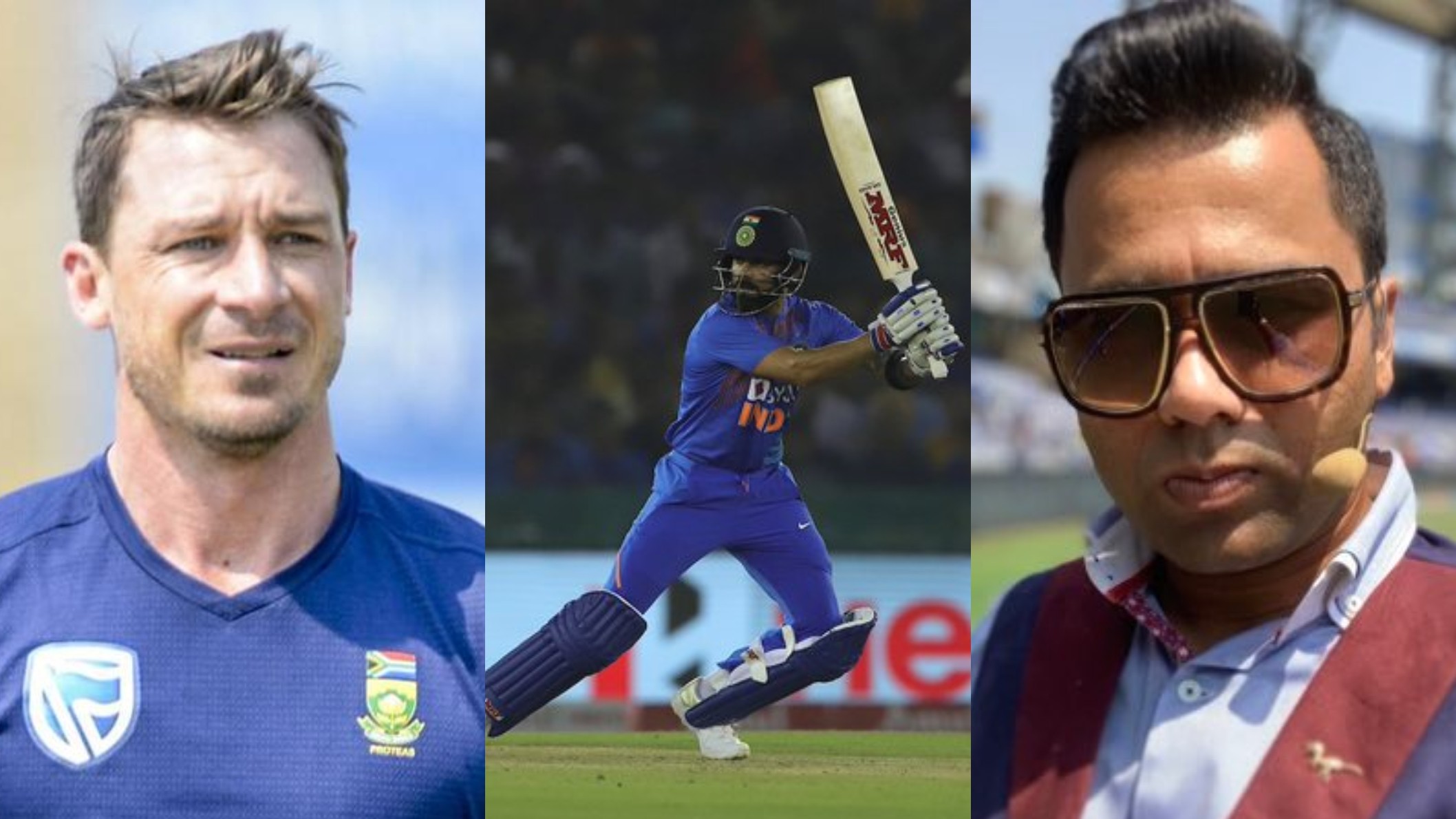 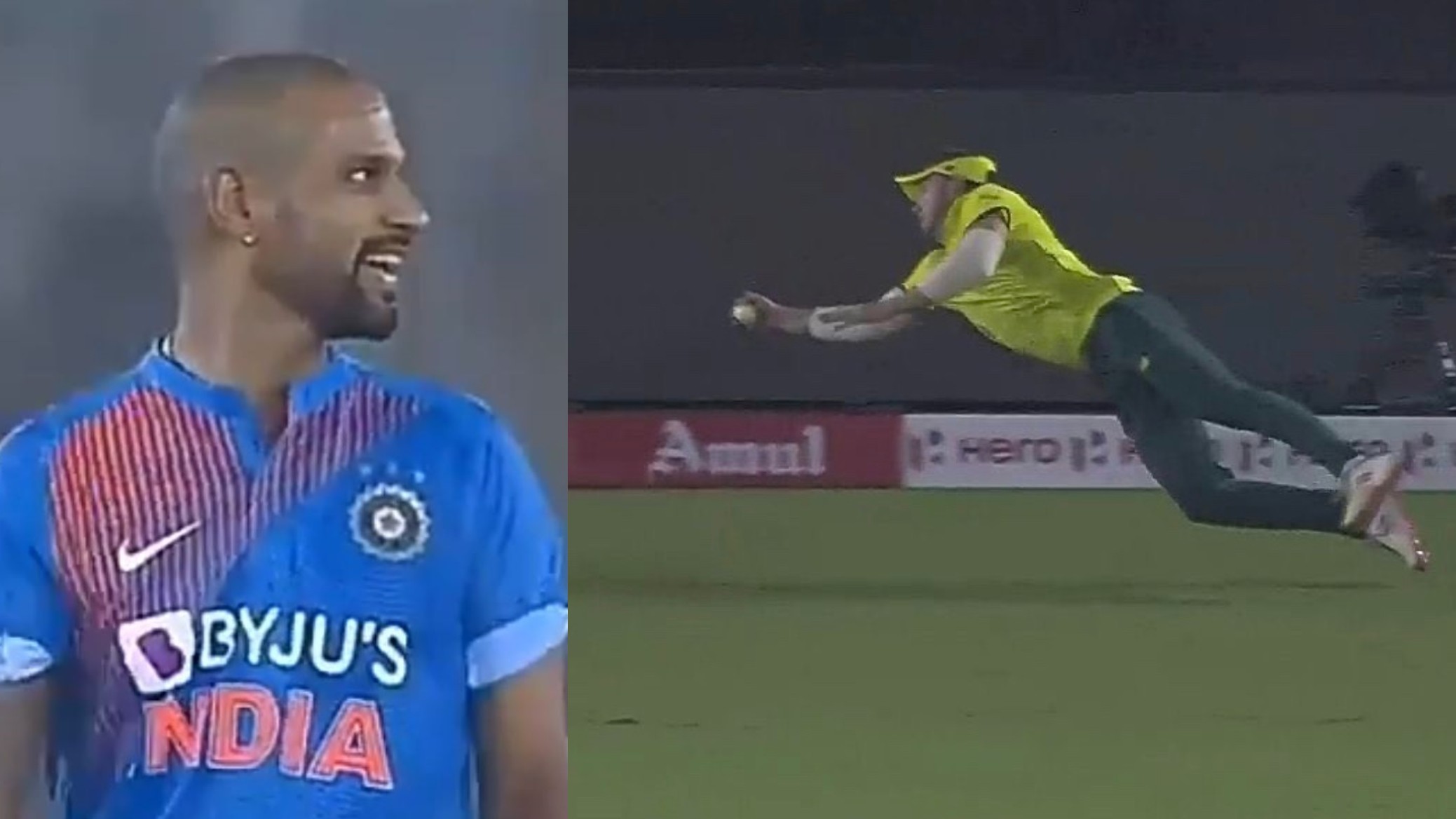 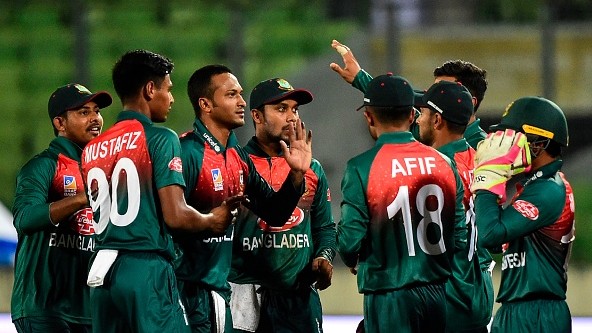