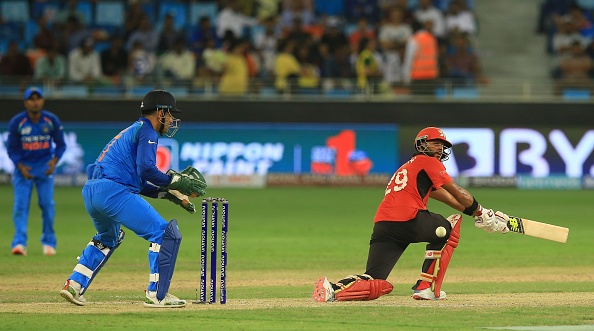 Hong Kong captain Anshuman Rath recently quit the national team to pursue a career in India, as the Indian-origin cricketer made himself unavailable for international selection to be able to take part in India’s ongoing domestic cricket season.

He also made himself available for the upcoming Ranji Trophy 2019-20. He holds an Indian passport, as his home is based in Satyanagar – a small town of Odisha's Khordha district, Rath will now also be able to enter the IPL 2020 draft as a local ‘uncapped’ player following the latest development.

The 21-year-old thanked Hong Kong cricket board for their support over the years and wished all the luck to his teammates and support staff for their future endeavors.

Rath told Emerging Cricket, “I would like to thank Cricket Hong Kong for everything that they have done for me over the years. It has been a very enjoyable ride with them since the age of 12 but I believe it is time to move on. I wish the players and support staff all the best and I will be keeping a close eye on their future endeavors.”

He also made his ultimate dream clear to represent India at International level saying “that is the end goal yes, absolutely.” He continued, “In the first instance, however, this opportunity provides a chance to train and play full-time in a fully-professional system, with the added incentive down the line of potentially playing Test cricket. This has always been my dream, and the false start to my chance in the English system resulted in me taking a good look at all my options.”

He has mentioned the “false start” recalling the time when he was offered a contract by English county side Middlesex, but he could not go there, as he was not eligible to obtain a visa since it was only available for the players from ICC’s full member nations.

The left-hander continued, “I will also be proud to have represented my birthplace, but I have to be completely honest with myself about the opportunities that are there for me both in earning capacity and playing experience with Hong Kong.”

Rath signed off by saying, “With a 10-team World Cup and the First Class Intercontinental Cup being more or less canceled, my skillset and future as a cricketer really does depend on me being able to find chances that best fit my style of play, which I have been working very hard on to suit all formats. This decision allows me my best chance to make the sport I love a long-term career option.”

Meanwhile, Cricket Hong Kong’s High-Performance Manager also commented on the latest devolvement, “Cricket Hong Kong would like to thank Anshuman for his outstanding contribution over his many years representing Hong Kong and wish him well for his future endeavors.” 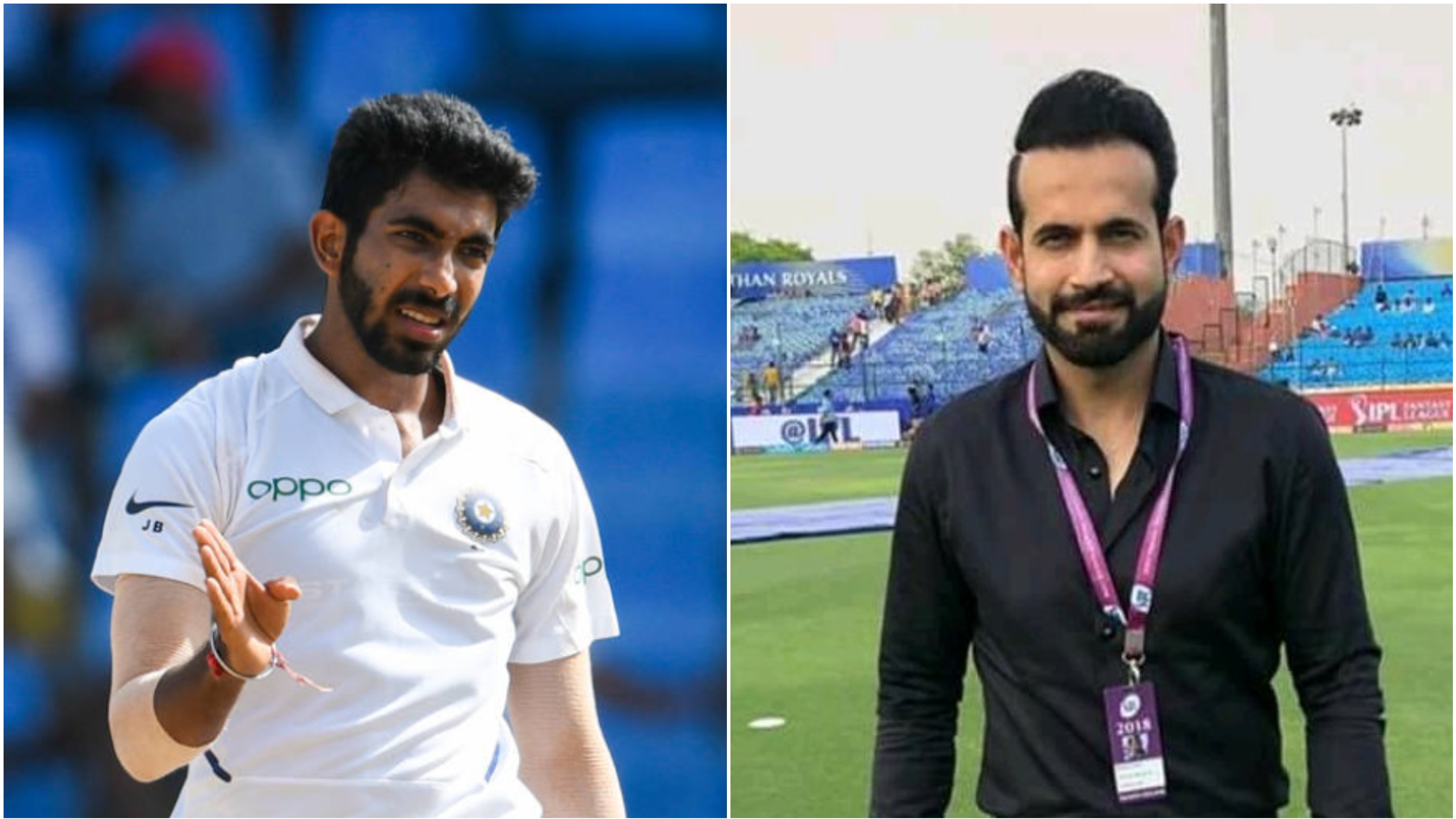 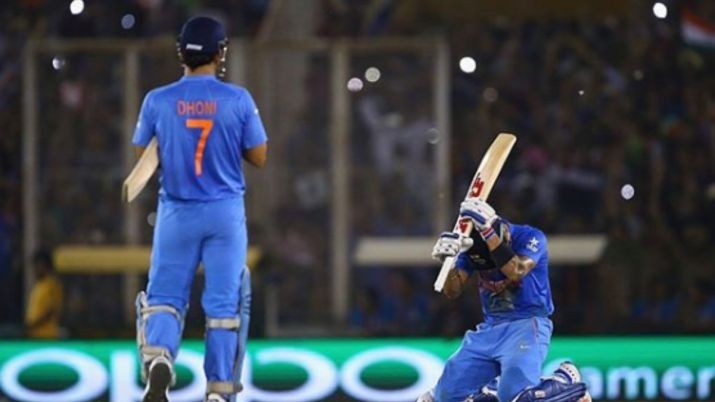 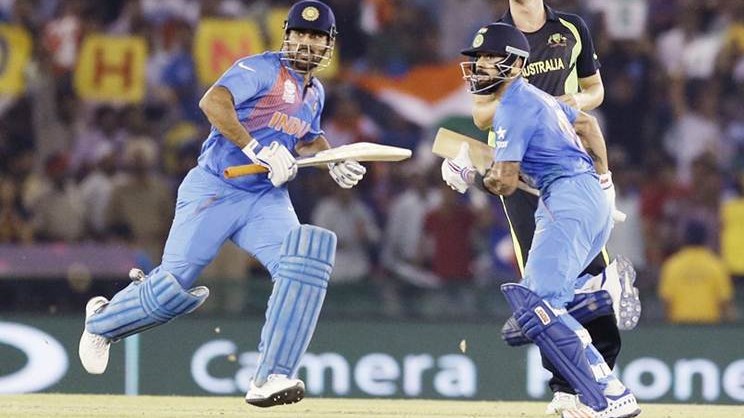