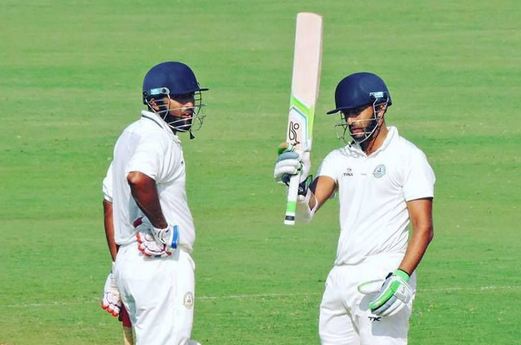 Defending Ranji trophy champions Vidarbha routed Kerala in a one-sided semi-final at the Krishnagiri Stadium in Wayanad and qualified for the finals.

Kerala might have hoped for a better outing in their second innings, but Vidarbha and Umesh Yadav made sure that didn’t happen. Kerala was bowled out for 91 runs with Arun Karthick making 36 runs.

Umesh Yadav again was the pick of the bowlers with 5/34 and was helped by Yash Thakur’s 4/28 in Kerala’s routing. Umesh Yadav was named the Man of the Match for his match haul of 12/79.

Vidarbha won the match by an innings and 11 runs and qualified for the finals of the tournament, where they will face the winner of the Saurashtra vs Karnataka semifinal. 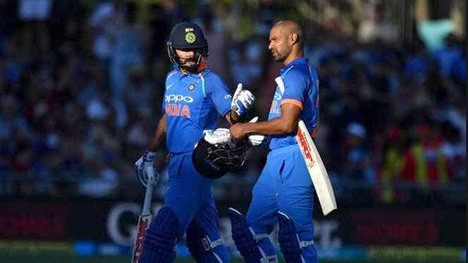 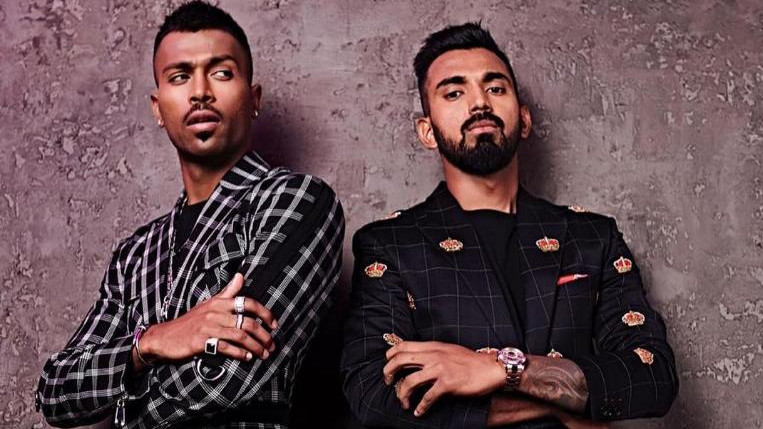 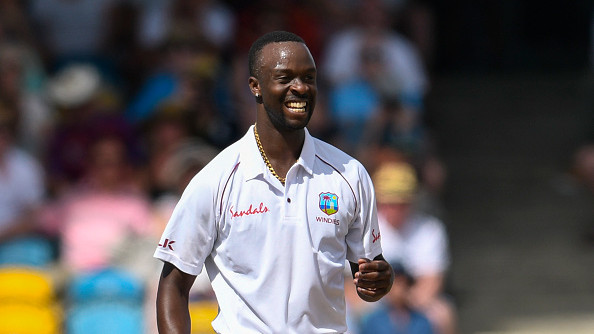