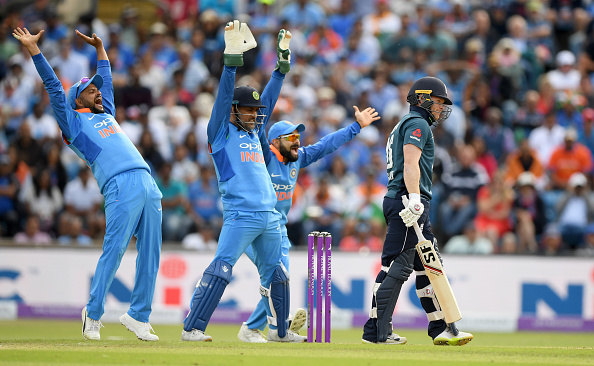 With the World Cup 2019 fast-approaching, everyone seems to be busy picking their dream XI and leading contenders to win the mega event.

Recently, former India batsman VVS Laxman singled out his favourites for the showpiece event, scheduled to be held in the United Kingdom. Laxman, who has represented India in 134 Tests and 86 ODIs, reckons India and hosts England are firm favourites to lift the coveted trophy at the iconic Lord’s.

"It's all about peaking at the right time which is so important. The World Cup is a long format so every player should be at his best physically and mentally if India has to win the World Cup. They start as favourites. For me, India and England start as favourites," Laxman told reporters on the sidelines of Bengal's Syed Mushtaq Ali T20 tournament preparation in Kolkata.

Team India recently won the 50-over bilateral series on their Trans-Tasman tour of New Zealand. While the Men in Blue defeated Australia by 2-1 in a three-match series, they emerged victorious by a stunning margin of 4-1 in a five-match series against New Zealand.

"I think brilliant. The way they played, I would like to congratulate the entire team," Laxman said.

"The way they played right from the Australia series to the New Zealand series... and it's not only one or two players who have put their hand up. Everyone has contributed. So it's great to see bowling and batting departments contribute," he added.

Virat Kohli and company will now take on Australia in a five-match ODI series from March 2. The series is considered as a handy option for both the teams to get their combination right ahead of the World Cup.

The ICC Cricket World Cup 2019 starts on May 30 with South Africa taking on England, while the two-time World champions India begin their campaign on June 5 against South Africa at Southampton. 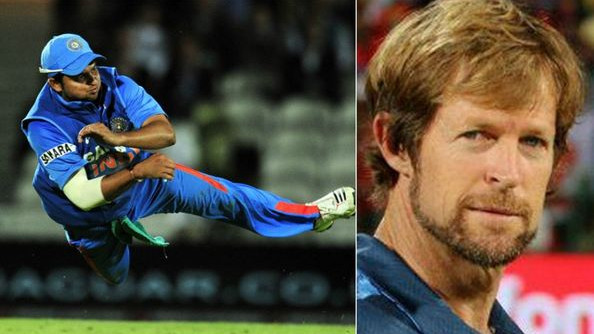 WATCH: Jonty Rhodes picks Suresh Raina as one of his five greatest fielders 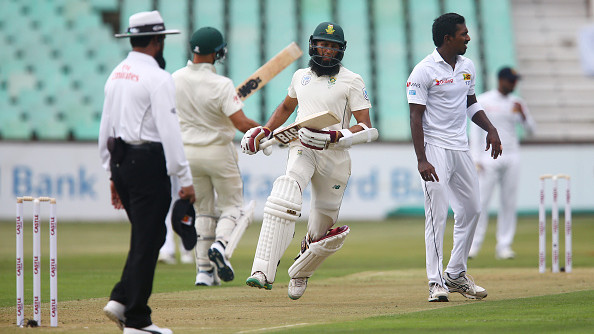 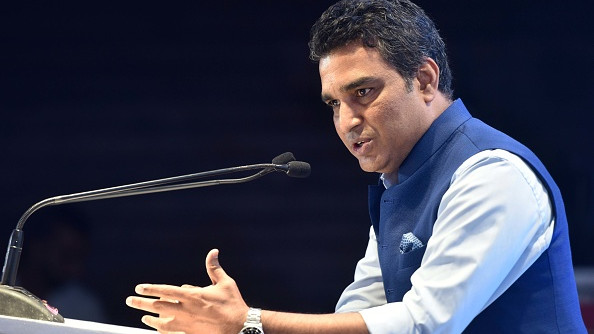