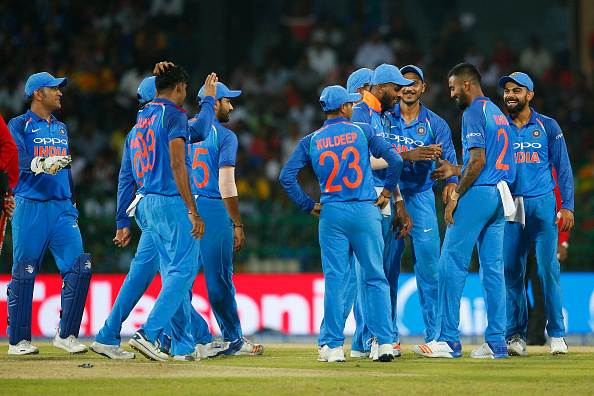 VVS Laxman believes that the Indian cricket team has found their winning squad for the forthcoming ICC 2019 Cricket World Cup to be held in England and Wales next year.

While saying that India has found out 80 percent of winning squad for the next year’s showpiece event, Laxman believes that Virat Kohli and team management just need to find the backup pace option for Jasprit Bumrah and Bhuvneshwar Kumar to complete their squad for ICC mega event in England.

Speaking to media on the sidelines of the ICC World Cup Trophy Tour in Gurugram; Laxman, former Indian cricketer, and cricket pundit reckons that the bowling department is a key factor for the Men in Blue and which makes them favorites in the World Cup 2019.

While describing India’s top-order as class, and the middle-order as experienced one, Laxman feels that the challenge for the bowlers is to pick wickets at regular intervals on the flat English pitches, and if they manage to do so then they can put pressure on the best of teams in the 50-over prestigious tournament to repeat their 1983 and 2011 glory at the Lord's next year.

He further went on to opine, “I think 80 percent. I still feel they have already found their winning combination. I think the only area where they have to freeze on is the fast bowlers backing Jasprit Bumrah and Bhuvneshwar Kumar. So, I am sure that in the next few matches, they will also be able to find a back-up for Bumrah and Bhuvi. Once they do that, they look to be a set Indian team.”

Laxman signed off by saying, “I think the middle-order is experienced. The way Ambati Rayudu batted at No.4 against West Indies established himself. We got Dhoni at No.5 and Kedar Jadhav is a very good player at No.6. Overall, in the batting department, there is a class, there is an experience and there is potential as well.” 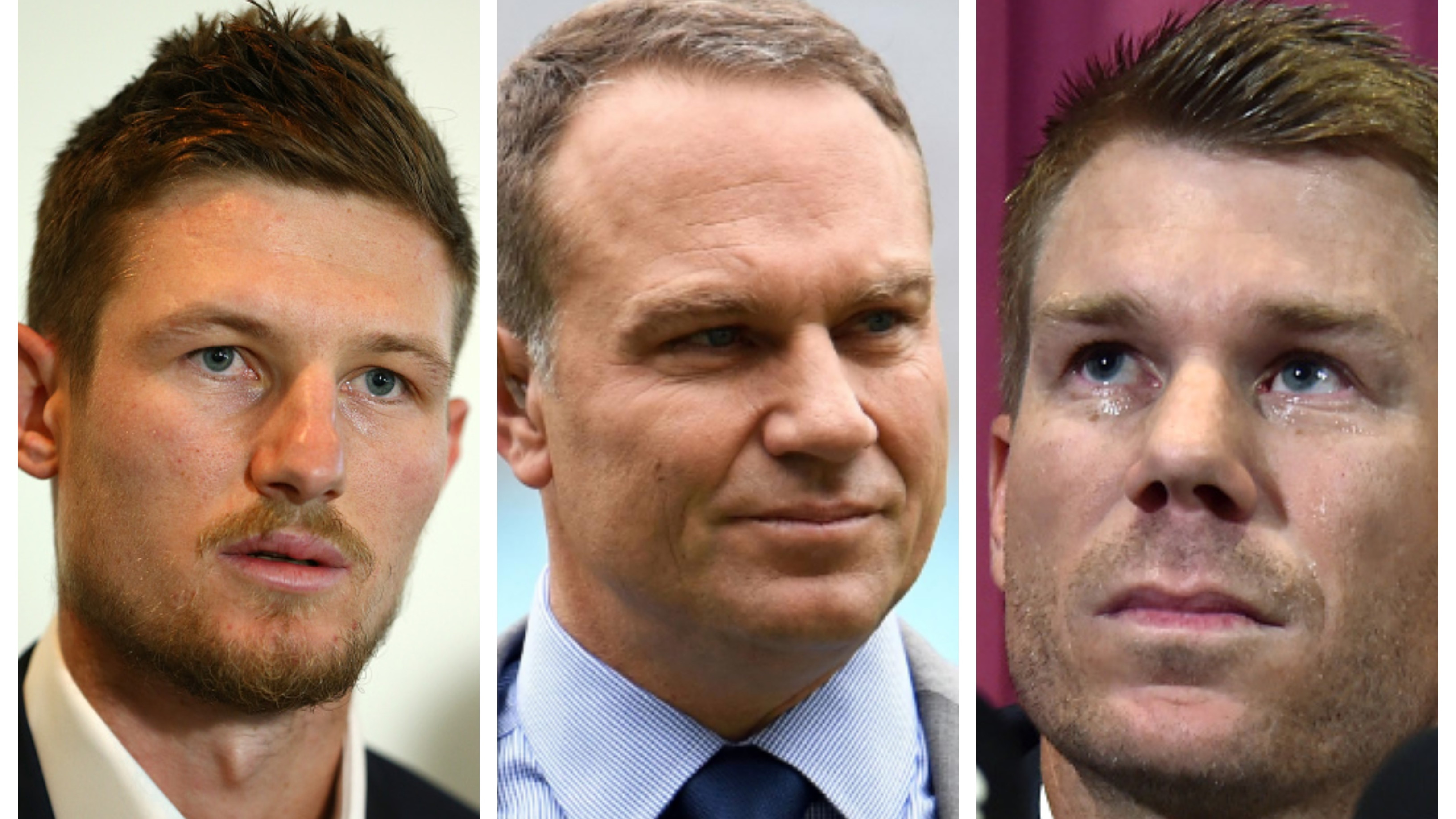 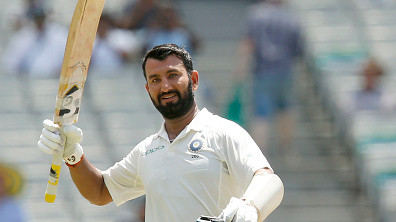 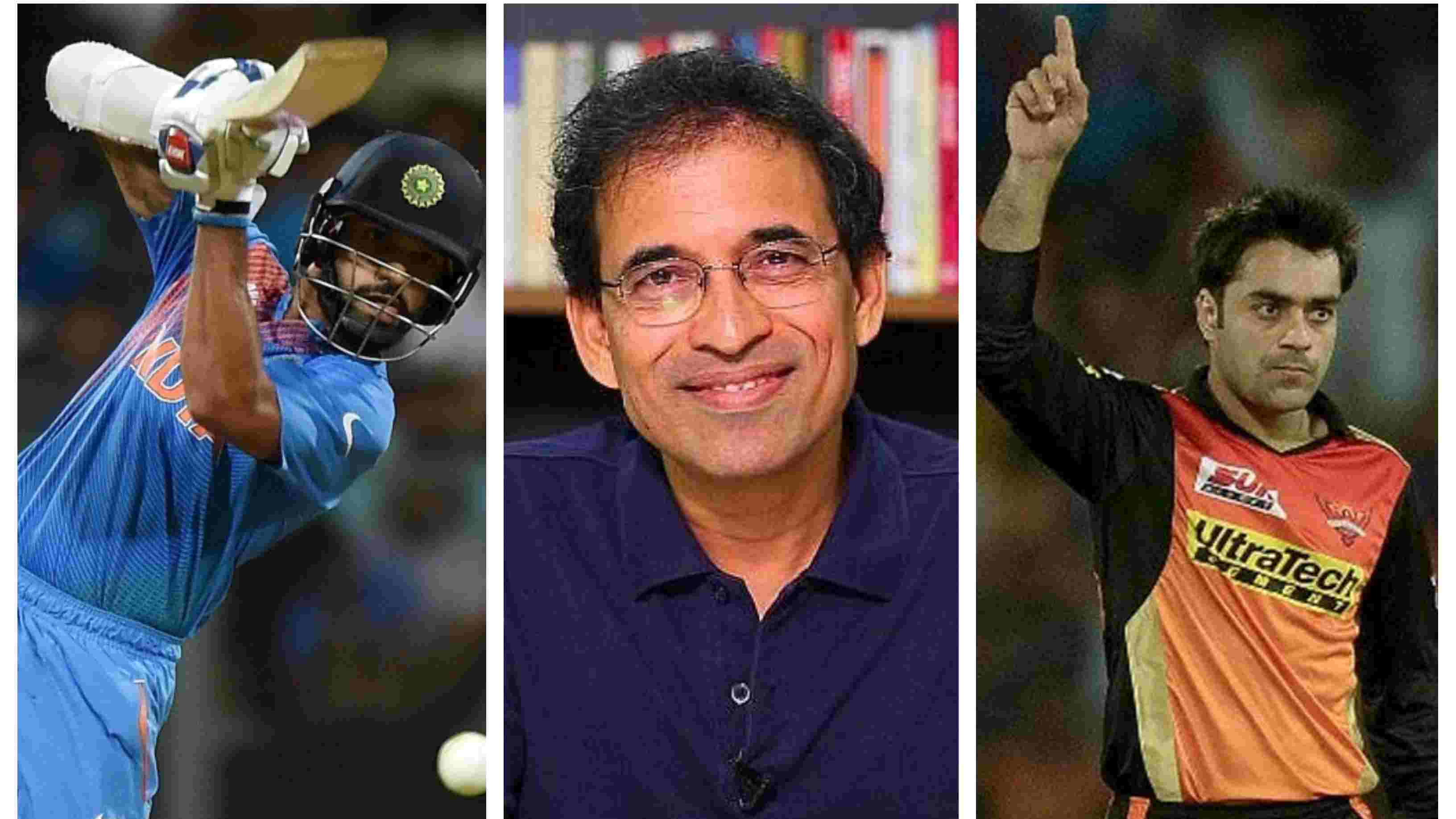