Kevin Pietersen put forth his views on standards of world cricket. 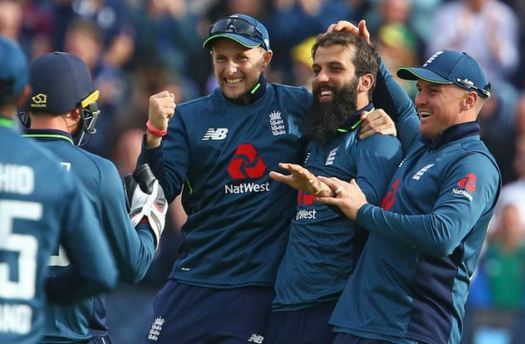 Kevin Pietersen, former England captain and native of Maritzburg in South Africa, recently visited his alma mater Maritzburg College, for the shooting of a documentary about his life by United Kingdom TV channel Sky Sports.

Pietersen in an interview with sport24.co.za, picked his adopted country of England, where the 2019 World Cup will be played, as the favorites to lift the title. “It’s going to be very weather conducive, so whoever deals with the weather I think is going to win the World Cup,” said Pietersen.

His home country of South Africa has played four semi-finals of the World Cup and will aim to end the hoodoo at the tournament.

“If it’s a beautiful summer, it opens it up a lot to all the different teams, but if it’s overcast, cloudy and the ball starts to swing and seam, then England are definitely front-runners,” said Pietersen, who won the ICC T20 World Cup in 2010 with England, defeating Australia in the West Indies.

Pietersen also spoke about how the standard of cricket has dropped and said, “I think the world of cricket is actually suffering. I’ve done an interview recently, I don’t think the standard is what it used to be and I’m only talking six, seven, eight or nine years ago. The standard was magnificent then with guys like [Kumar] Sangakkara, [Brett] Lee, Chris Gayle, [Dwayne] Bravo, Brian Lara, and all these other great players. I don’t see many of them around anymore, Virat Kohli is probably the only global superstar in cricket right now. Ten years ago, there were great Australians that we used to play against, such as [Ricky] Ponting, Adam Gilchrist, Shane Warne, and all those guys. I mean, the world of cricket is suffering.” 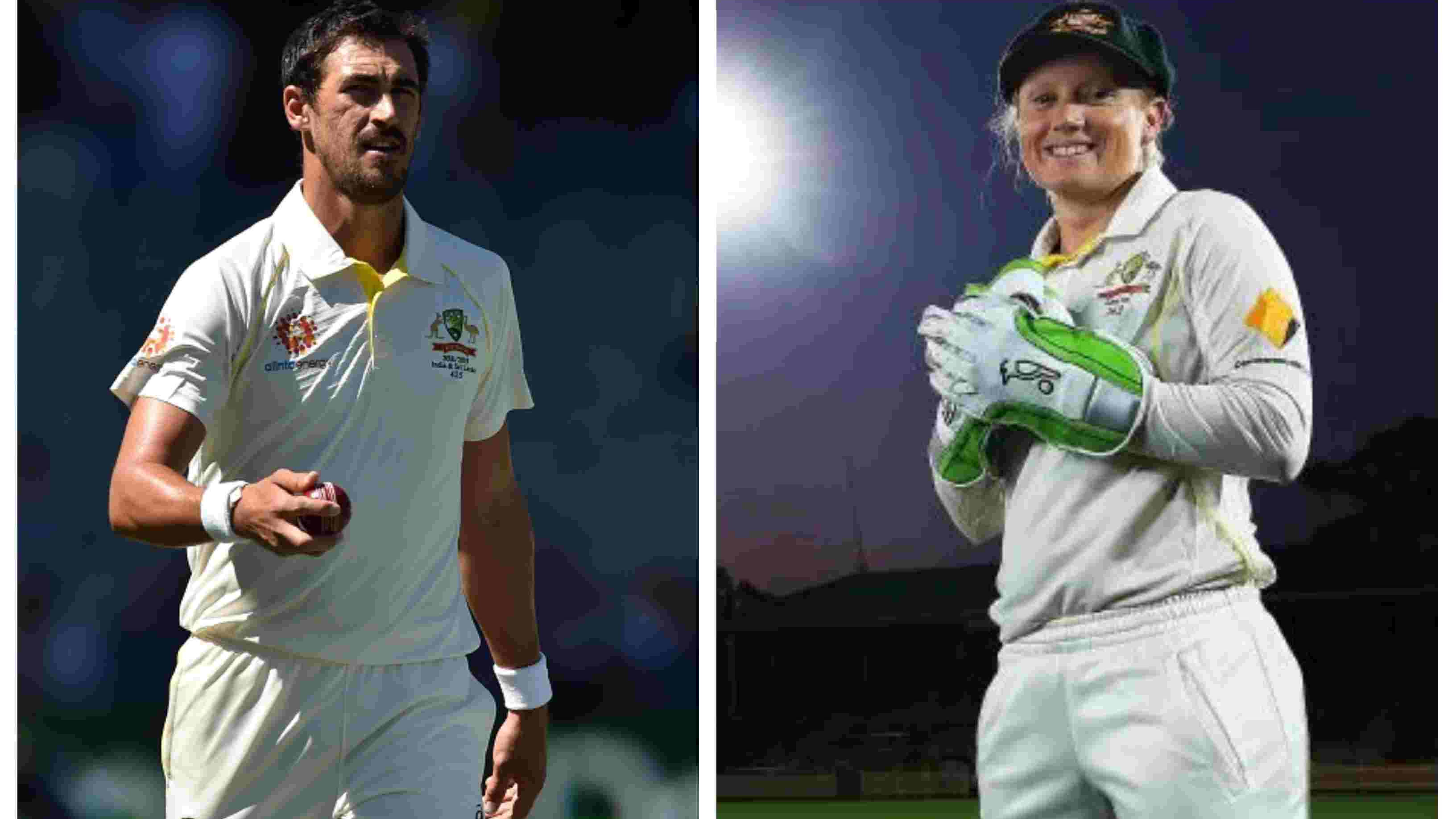 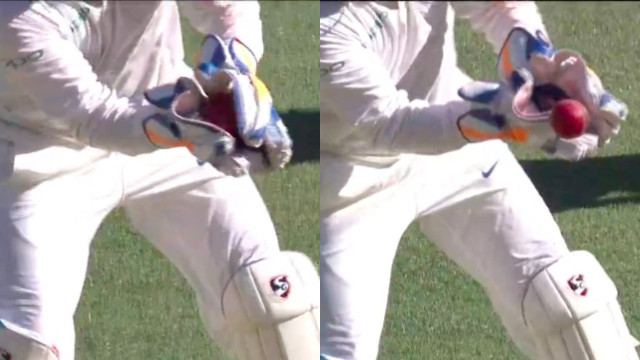 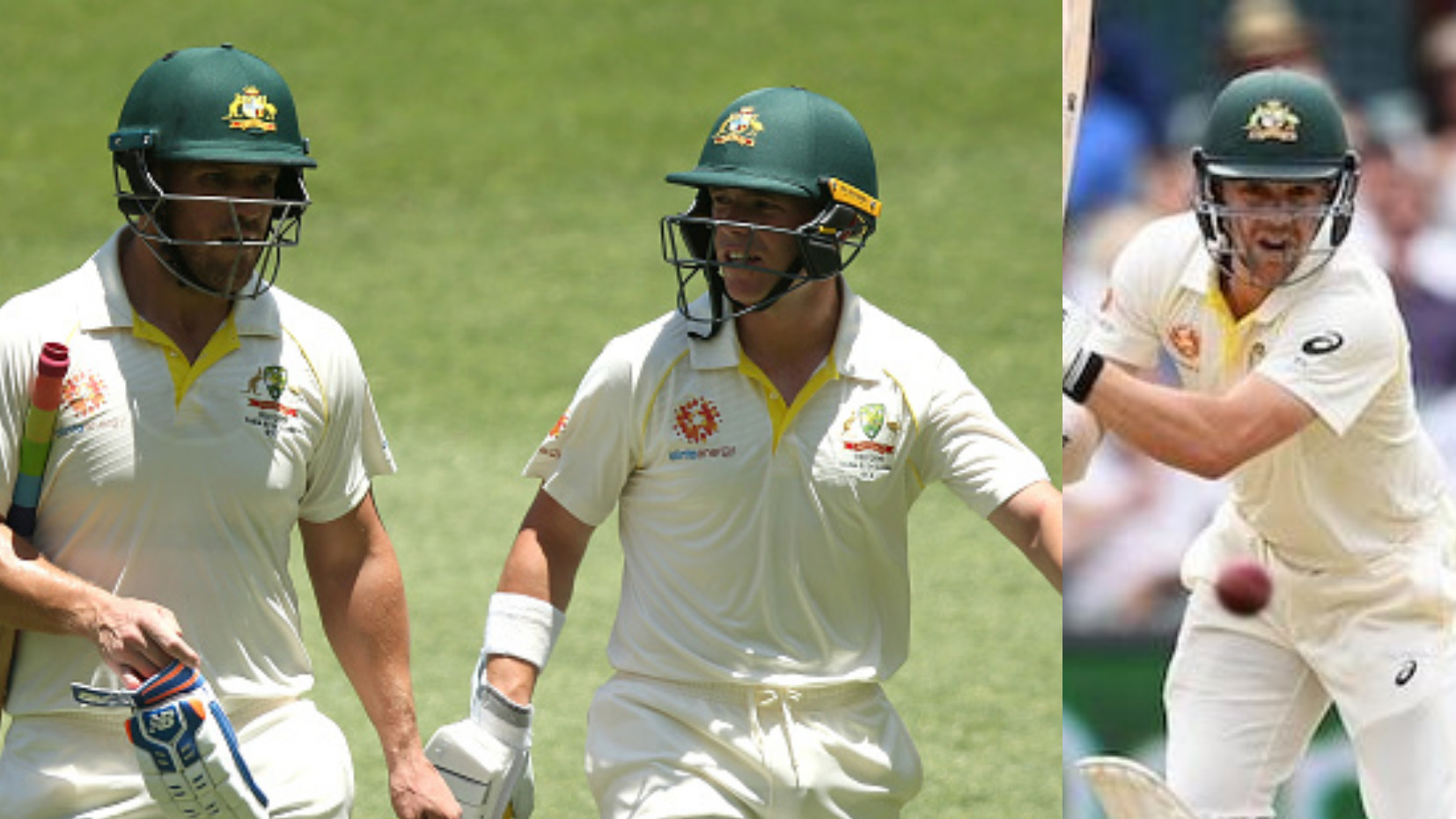