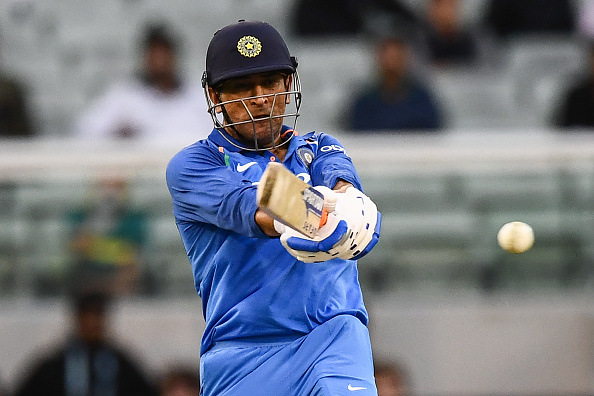 No one can deny that MS Dhoni has transcended the boundary of being just a cricketer and has become an icon in the game of cricket. Love him or hate him, Dhoni commands respect for his achievements on the field and humility off the field.

After spending a horrendous 2018 in ODIs, where he failed to score a single fifty in 18 ODIS, Dhoni came back big time by hitting three in three matches and earning the Man of the Series award in India’s first ever bilateral series win in Australia.

After being criticized for his slow 96-ball fifty in SCG ODI loss, Dhoni made important fifties in two wins in Adelaide and MCG, remaining unbeaten in both matches.

This was probably the very last time, Dhoni has played a match in Australia and when he walked out to bat in MCG, the crowd at the ‘G’ gave a thunderous welcome to the 2-time World Cup winning former captain. As he stepped out to take the guard in the middle, the crowd went into a frenzy with loud cheers for Dhoni.

A video of Dhoni receiving an amazing reception from the crowd at the MCG is going viral on social media.

Believe me,
This is Melbourne, not Wankhede! Goosebumps Guaranteed????????????@msdhoni @SaakshiSRawat 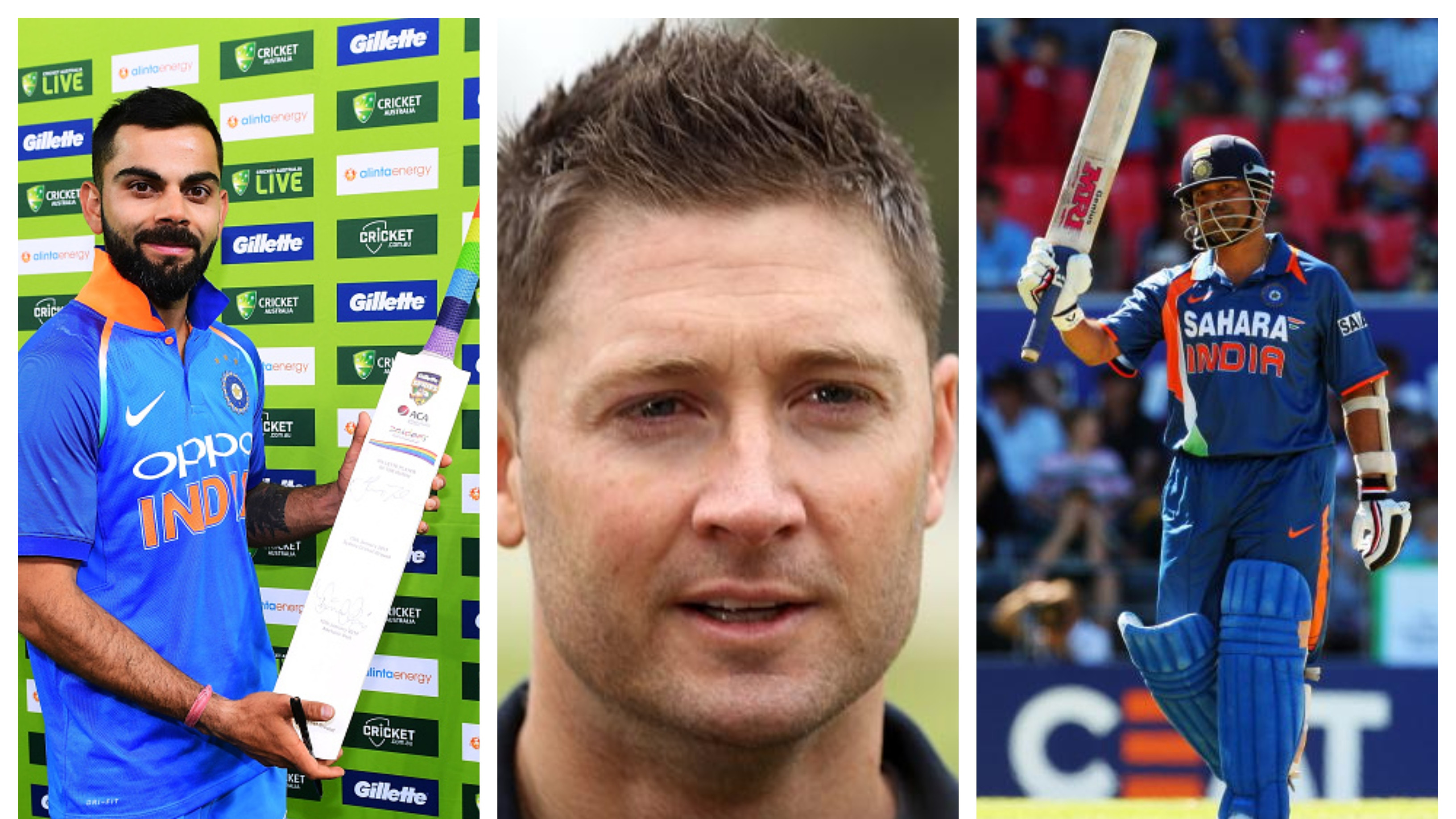 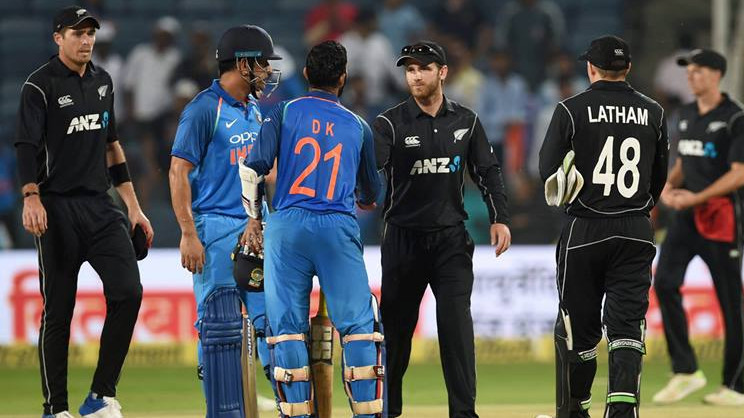 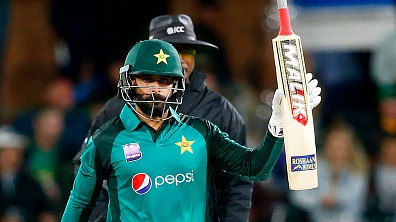