AUS v IND 2018-19: Indian cricketers sent back on disciplinary issues but not for the first time

Both Hardik Pandya and KL Rahul have been suspended pending inquiry. 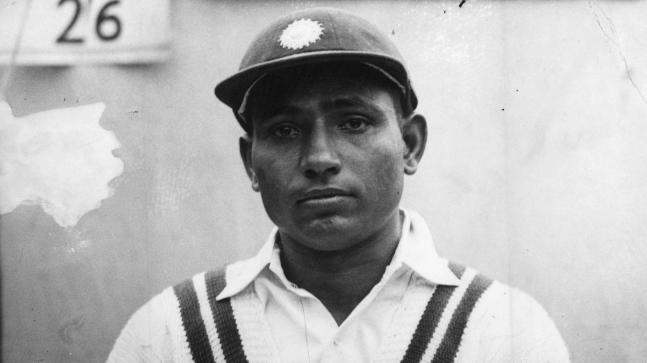 The suspensions faced by Hardik Pandya and KL Rahul for their inappropriate comments during the "Koffee with Karan" show is interestingly not the first instance that the BCCI has had to take such serious action against their own players.

Once the legendary Lala Amarnath was sent back from India's 1936 tour of England by the erstwhile captain Maharaja of Vizianagaram or 'Vizzy' for alleged insubordination during a tour first-class match.

Although there have been many disciplinary issues on tours in the past, this goes down as the first time that the Board had to take an action and call back individual players involved.

But the Lala Amarnath's tussle with Vizzy had mostly to do with the team politics prevailing in those times and the general belief that the ruler of a princely state under British India must captain purely on entitlement and not the ability.

As per an ESPNcricinfo article "Right Royal Indian Mess" written by Martin Williamson on July 28, 2007, Amarnath was victimised by the politics, a case different to Pandya and KL, who have both been barred from playing due to their misogynist comments.

"Amarnath had been carrying a back injury for a few games but had not been allowed to rest. At Lord's he was asked to pad up and then forced by Vizzy to sit as a succession of other batsmen were sent in ahead of him," the article had noted, "He (Amarnath) eventually got his turn minutes before the close, and clearly angry, when he returned to the changing room he made clear his anger, throwing his kit into his bag and muttering, in Punjabi, 'I know what is transpiring'."

"Many of the squad, including Vizzy and Major Jack Brittain-Jones, the manager, did not speak Punjabi, but versions of the story spread. Amarnath was sent for and handed a letter signed by several team-mates demanding action. Jones told him he was being sent home." 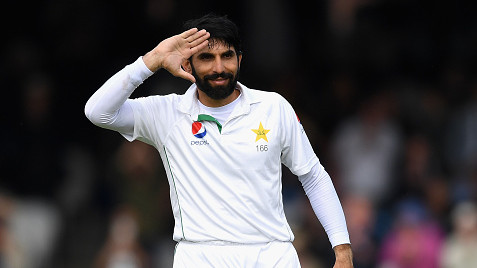 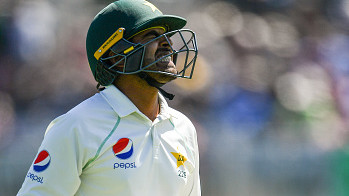 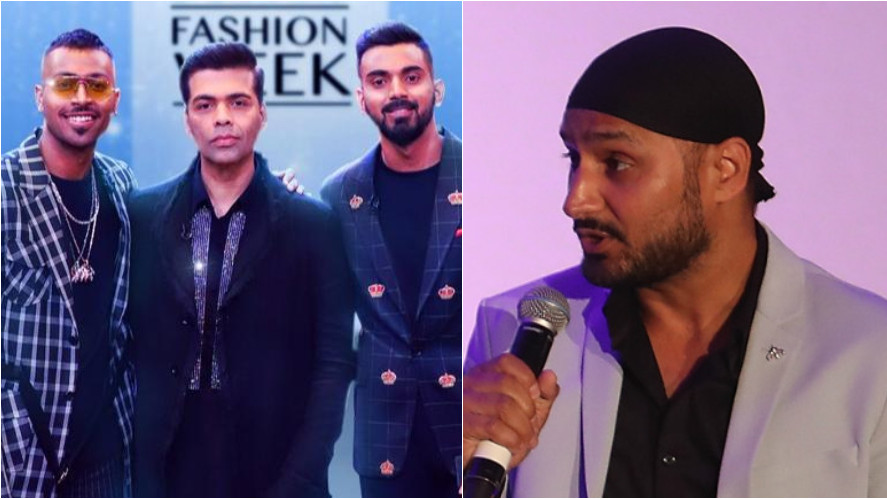