Shocked by the revelations Smith and Bancroft have made, says Ricky Ponting 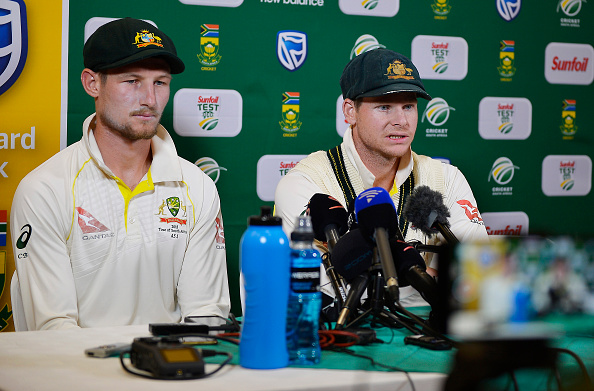 Ricky Ponting has reacted shocked by revelations of the inside dressing room talk that Steve Smith and Cameron Bancroft have made regarding the infamous ball-tampering saga. Ponting, though, believes that it won't distract the Tim Paine led Australian side from the ongoing Border-Gavaskar Trophy series against India.

While Ponting, a commentator now, understands the timing from channel's point of view, the batting legend still had reservations on how it impacts Cricket Australia(CA) and the players involved.

"I've seen a couple of headlines, which I’ve been shocked at, I must admit. Some of the things that have been said have been quite shocking to me. We’re nine months on from this stuff and there’s still a lot being spoken about what happened in Cape Town," Ponting was quoted saying by cricket.com.au on Day 1 of the iconic Boxing Day Test at the historic MCG on Wednesday, December 26.

"Now that those stories are out there, it’s going to be interesting to see what the reaction is tomorrow in newspapers and news channels. There’s enough in those stories to raise a few eyebrows."

This is where Ponting reaffirmed faith that the controversial matter won't have any impact on Tim Paine and his men as they strive to win the tussle against the no.1 ranked Test side.

"I’m pretty sure that Painey and some of the other guys, they have to leave that behind and move on and worry about what’s happening in the middle of the MCG. Because right now, the series is at absolute fever pitch … so the fewer distractions the better," he added.

Ponting also backed Steve Smith to take over the captaincy of the Australian team once Tim Paine, 34, leaves his job eventually.

"I think he(Smith) will come back into the captaincy," Ponting said. "He’s owned up about what his leadership failures were, and he’s been pretty open with that over the last week."

"I’m able to forgive after he serves his penalty. It’s a pretty hefty penalty to have 12 months on the sidelines, let alone the financial side of it. What he’s had to say, I think he’ll come back a much better person and a much better leader because of what’s happened," he signed off. 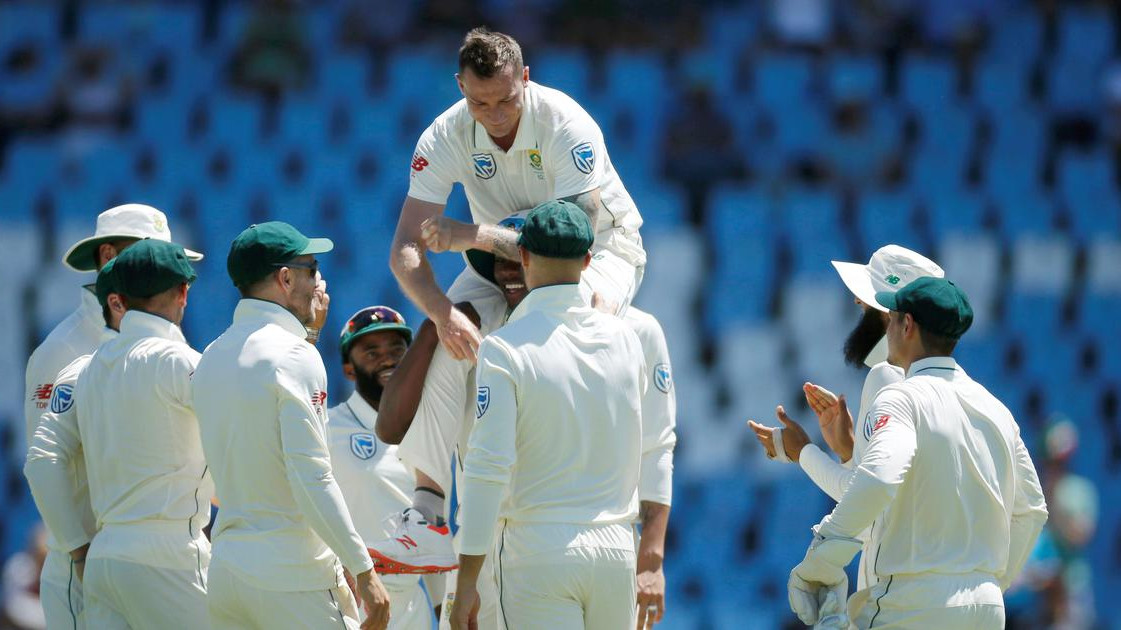 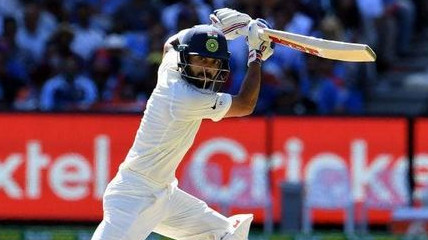 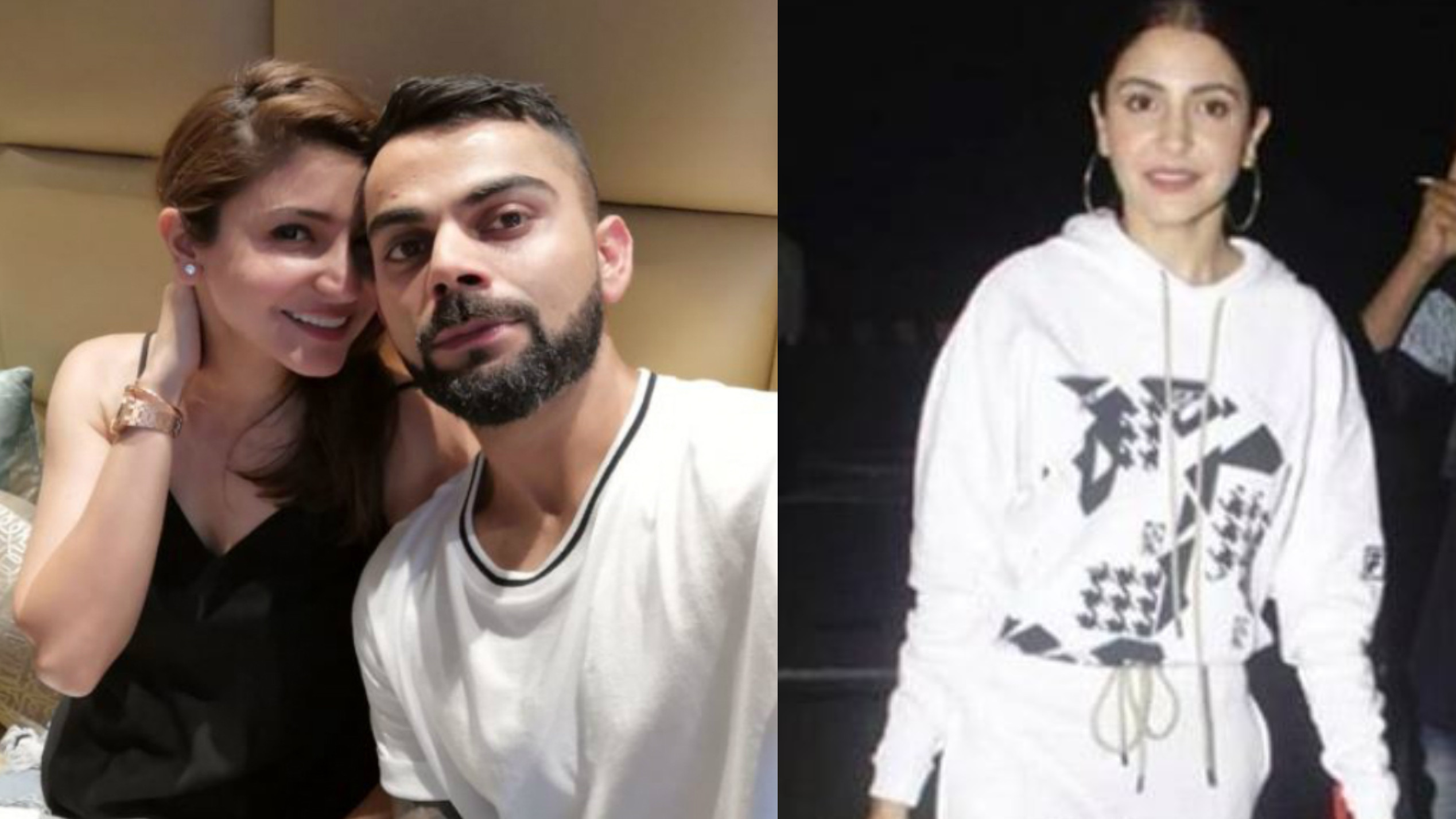