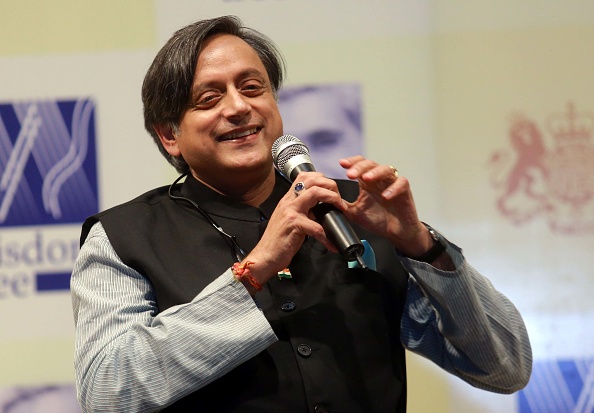 Indian batting line-up is in adversity after opener Prithvi Shaw is ruled out of the Test series against Australia. He was supposed to be a replacement for one of the two out of form openers Murali Vijay and KL Rahul. India has called up Mayank Agarwal to fill his spot and politician Shashi Tharoor has suggested India should go with him straight away. He picked Ravichandran Ashwin as Mayank's opening partner.

Tharoor's suggestion didn't go well with the Twitterati. They were not completely satisfied with the opening pair mentioned by him. The famous Indian National Congress politician picked Ashwin because of his solid defense and a cool head. He also added that playing Ashwin will free a slot for an all-rounder in the lower order. Hardik Pandya is returning to the side and Tharoor might be hinting about his inclusion.

“The departure of @PrithviShaw is a bigger setback than the Test loss to Australia. Perhaps we should ask @ashwinravi99 to open with Mayank Agarwal now? He has an organised defence & a calm head on his shoulders. And that would free up a slot for a middle-order bat or all-rounder," Tharoor's post read.

The departure of @PrithviShaw is a bigger setback than the Test loss to Australia. Perhaps we should ask @ashwinravi99 to open with MayankAggarwal now? He has an organised defence & a calm head on his shoulders. And that wld free up a slot for a middle-order bat or all-rounder.

Rahul and Vijay are out of touch and have made almost no contribution in the last two games. They have failed against the new ball most of the time because of their own silly mistakes.

There are few changes expected by Indian skipper Virat Kohli for the Boxing Day Test. Umesh Yadav may also sit out after a mediocre performance in Perth. The third Test kicks off from December 26.

Maybe you should try.. pic.twitter.com/RSaoHTcMyA

And @klrahul11 should bowl opening spells with @cheteshwar1 .thats why they lost govt due to these gyanies.

Good analysis #ShashiTharoor . Your understanding of cricket makes u a perfect candidate to become member of Committee of Administrators ????

What an idea
You are amazing person with awesome personality,and bunch full of knowledge 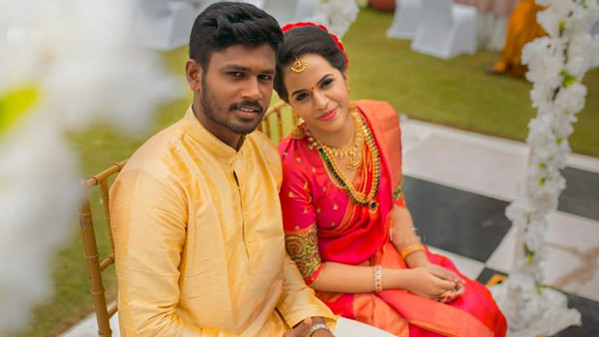 Sanju Samson ties the knot with his longtime girlfriend in Kovalam 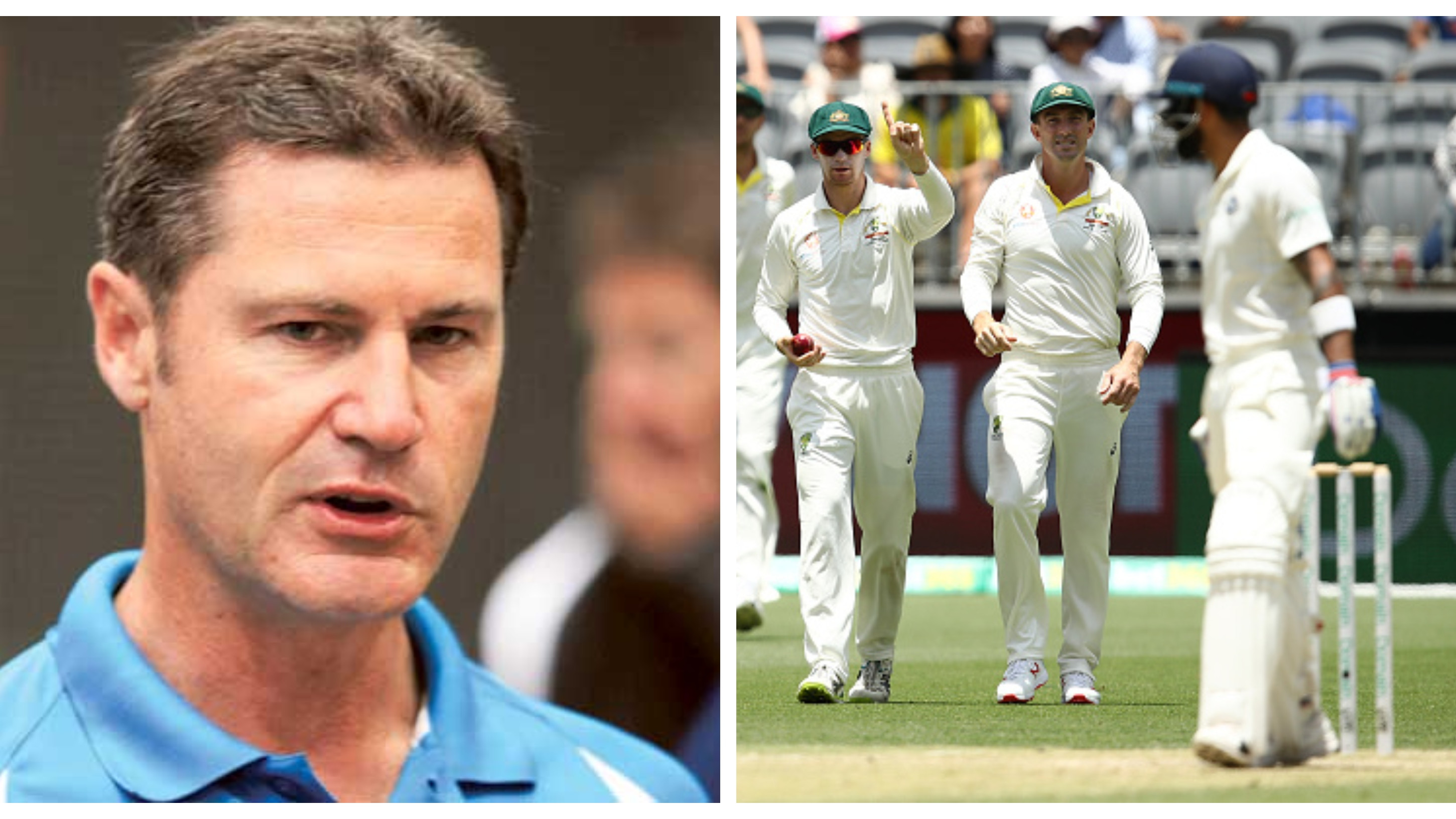 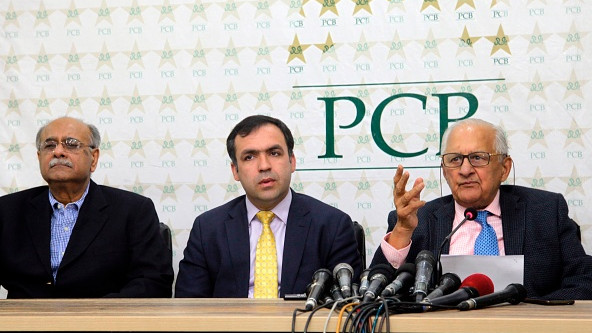