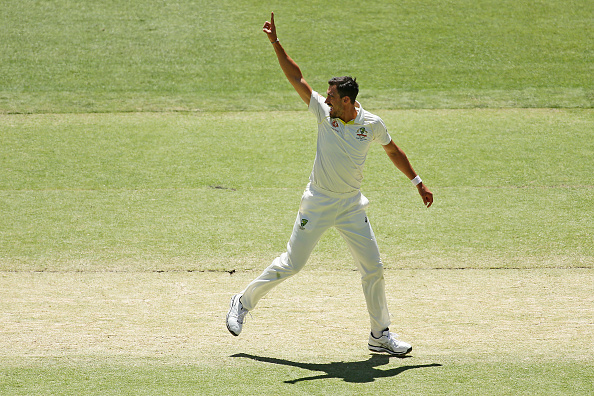 Australian fast bowler Mitchell Starc insisted that he “don't really care” about Shane Warne’s comments regarding his bowling show in the ongoing Border-Gavaskar Trophy, saying his words do not make him sad at all, as the spin legend has been backing him since his international debut.

Starc finished the first Test with 5/103 in Adelaide, which won India, and the second Test with match figures of 5-125 to help Australia to won the second Test by 146 runs to level 1-1 the four-match Test Series Down Under at home on Wednesday (December 19)

Warne came hard at the paceman following his ordinary bowling show in Adelaide but Starc insisted that the criticism had no impact on his performance in Perth.

Starc told reporters, “He's been on my back since I made my debut, so I don't really care what Shane says. I'm not going to pay attention to him. As long as the coach, the captain, the team and the staff are happy with the role I'm playing and I'm doing that job for the team, that's what matters to me.”

He continued, “People outside can say what they want. They've been on my back for eight years, it's not going to hurt me if they keep going for the next few years anyway.”

Meanwhile, the left-arm pacer suggested that Australia might not need another fifth seamer for the remainder of the Test series against India, as the current set of Starc, Josh Hazlewood, Pat Cummins and Nathan Lyon (all from New South Wales) working well together in the Down Under.

He further added, “Whether we go with five bowlers or four ... you've got Nathan Lyon there doing as well as he has done for a long time. It makes our job a lot easier because he'll bowl a lot of overs and he'll either not go for runs or he'll keep taking wickets so for the other three of us to come on at the other end – if it's just four of us – it's something we've done for a while now.”

Starc signed off by saying, “We've done it for NSW, done it over the years as a group of four. We're probably a few of the more experienced guys in the group now. We've sort of learnt along the way and I think it's fantastic the last two weeks how we've gelled together again as a group of four.”

(With The Cricketer Inputs) 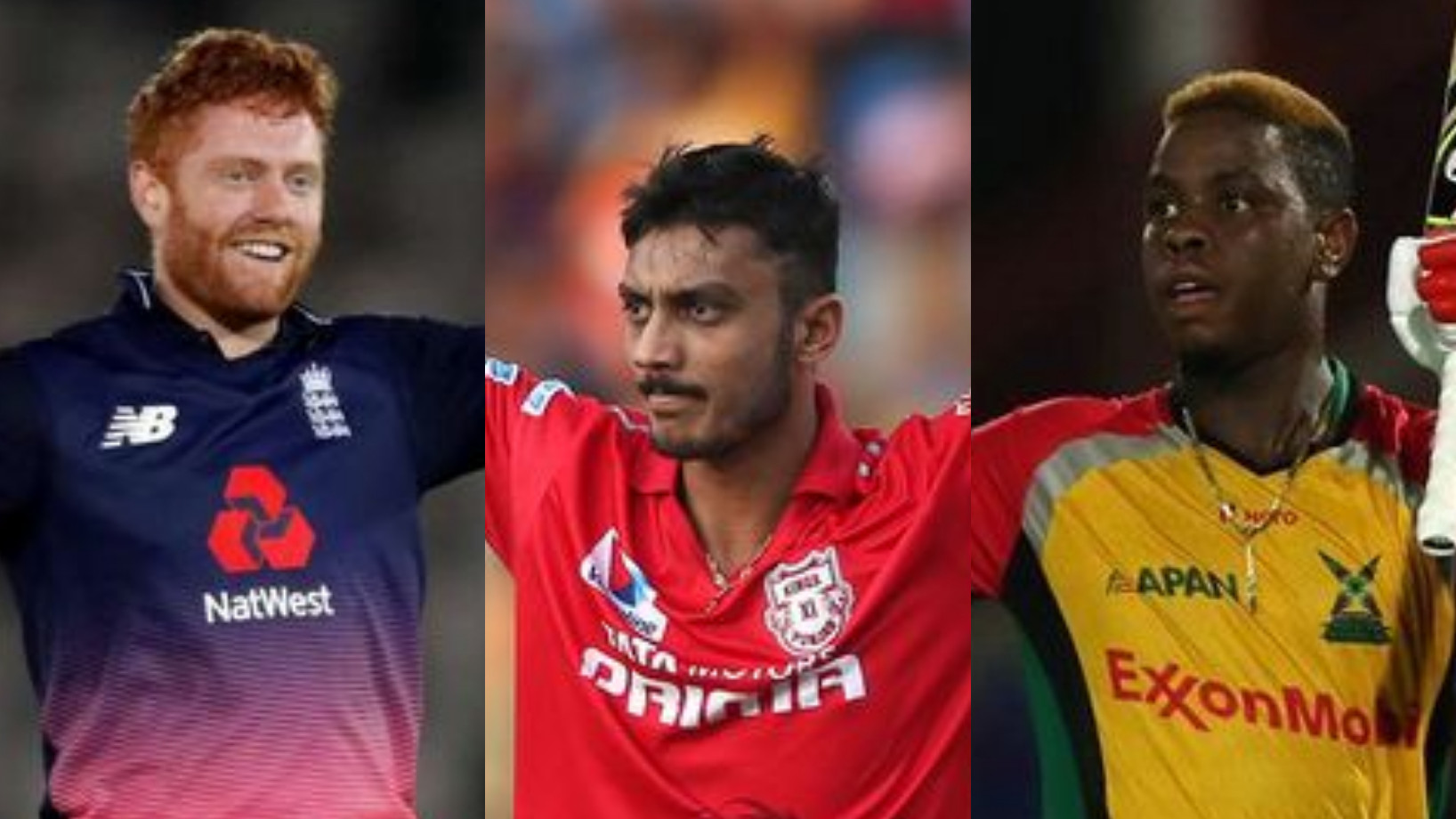 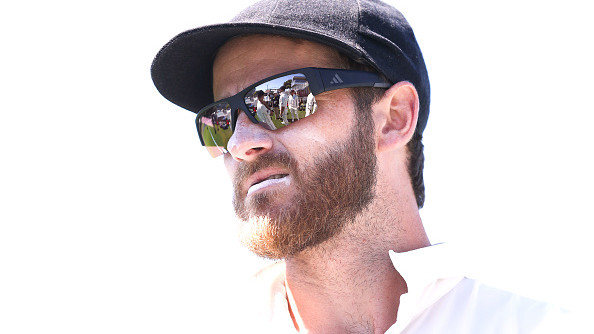 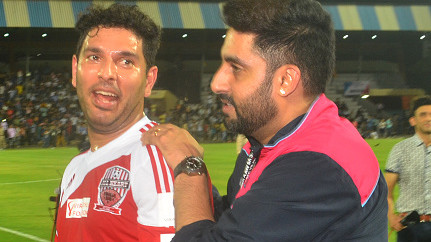