Kohli's dismissal triggered a controversy after Handscomb took the catch at second slip off Cummins' bowling and on-field umpires referred to the third umpire with a soft signal of out. 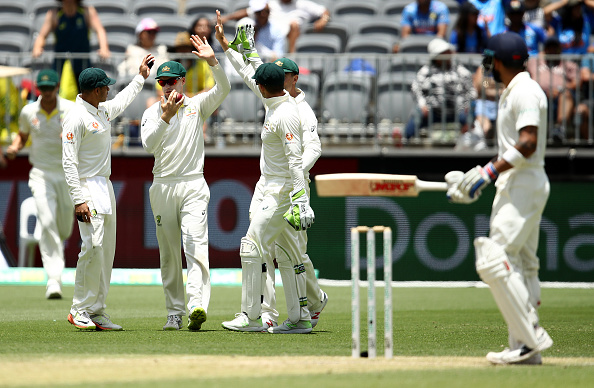 After the end of third day’s play in the ongoing Perth Test, India speedster Jasprit Bumrah said that the visitors were a ‘little surprised’ at the on-field umpire's call that led to skipper Virat Kohli's controversial dismissal. Bumrah, however, clarified that the team has moved on and is focussed on restricting Australia to a low score in the second innings.

Kohli's dismissal created a plenty of hue and cry after Peter Handscomb took the catch at second slip off Pat Cummins' bowling and on-field umpires referred to the third umpire with a soft signal of out. TV replays were not conclusive to overturn the soft signal, which left the Indian fans and Kohli disappointed. The Indian captain walked off the ground without acknowledging the standing ovation for his monumental 25th Test ton.

"We were a little surprised by the on-field call but now that it's been done means it's been done. We will move forward with the game. That's about it," Bumrah told reporters.

Talking about Kohli's superb knock of 123, the pacer said, "Obviously, we were in a bit of bother at the start (of the day), and then the way he played, the way he carried his whole innings was infectious. He has been doing all the time and he is an inspiring leader. He leads from the front. So, it's a good thing for the team and hopefully he will keep doing it in future as well."

Australia finished Day 3 on 132-4, having secured an overall lead of 175 in the second innings. Bumrah asserted that they would want to restrict Australia to as few runs as possible on Day 4.

"Tomorrow the first session will be important. We want to take early wickets, so it will restrict the total to as less as possible and that will help us to chase it in the fourth innings. In my eyes, our team is capable of chasing any total but we will try to minimise as much as possible," he remarked.

"If you see the match, nobody has really gotten out (to balls that come) off the track. The crack is just there but it doesn't do a lot. It's only in the mind. So yeah, we will not take that into consideration (while batting)," Bumrah further said.

Despite bowling superbly in Australia's second innings, Bumrah managed to claim just one wicket. However, he was happy for his fellow pacers as Mohammad Shami picked up two wickets and Ishant Sharma dismissed one batsman.

"Sometimes it happens that you don't get wickets off good balls but sometimes you get wickets (off) bad balls. My mindset is everything gets deposited in the back and which can be cashed in one day," he said.

"If I don't get the wicket, may be someone else would. That was the basic plan going into the innings to create a lot of pressure. So, yeah, that was it," Bumrah signed off. 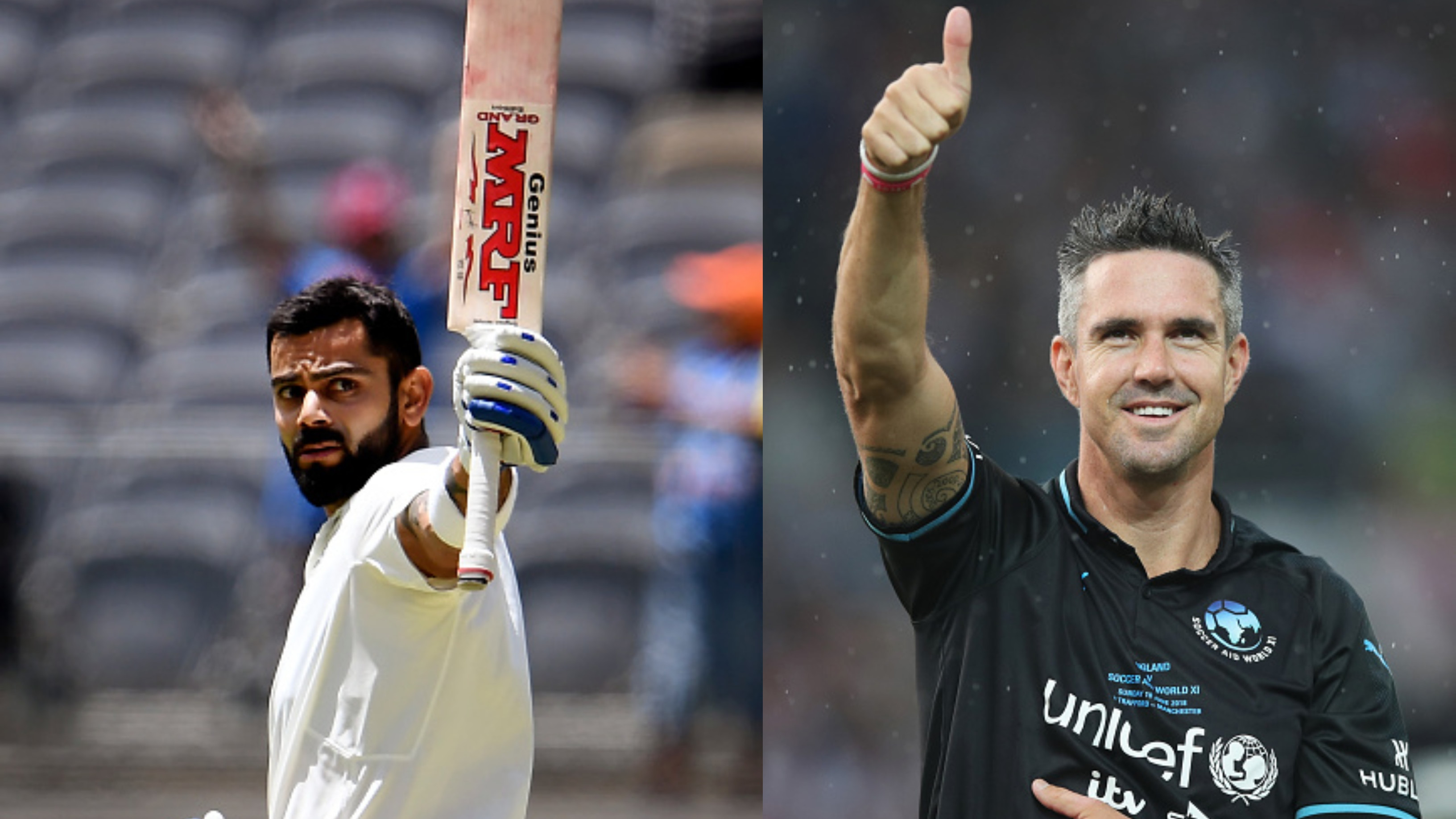 AUS v IND 2018-19: Virat made all of us look like schoolboys during Perth century, says Pietersen 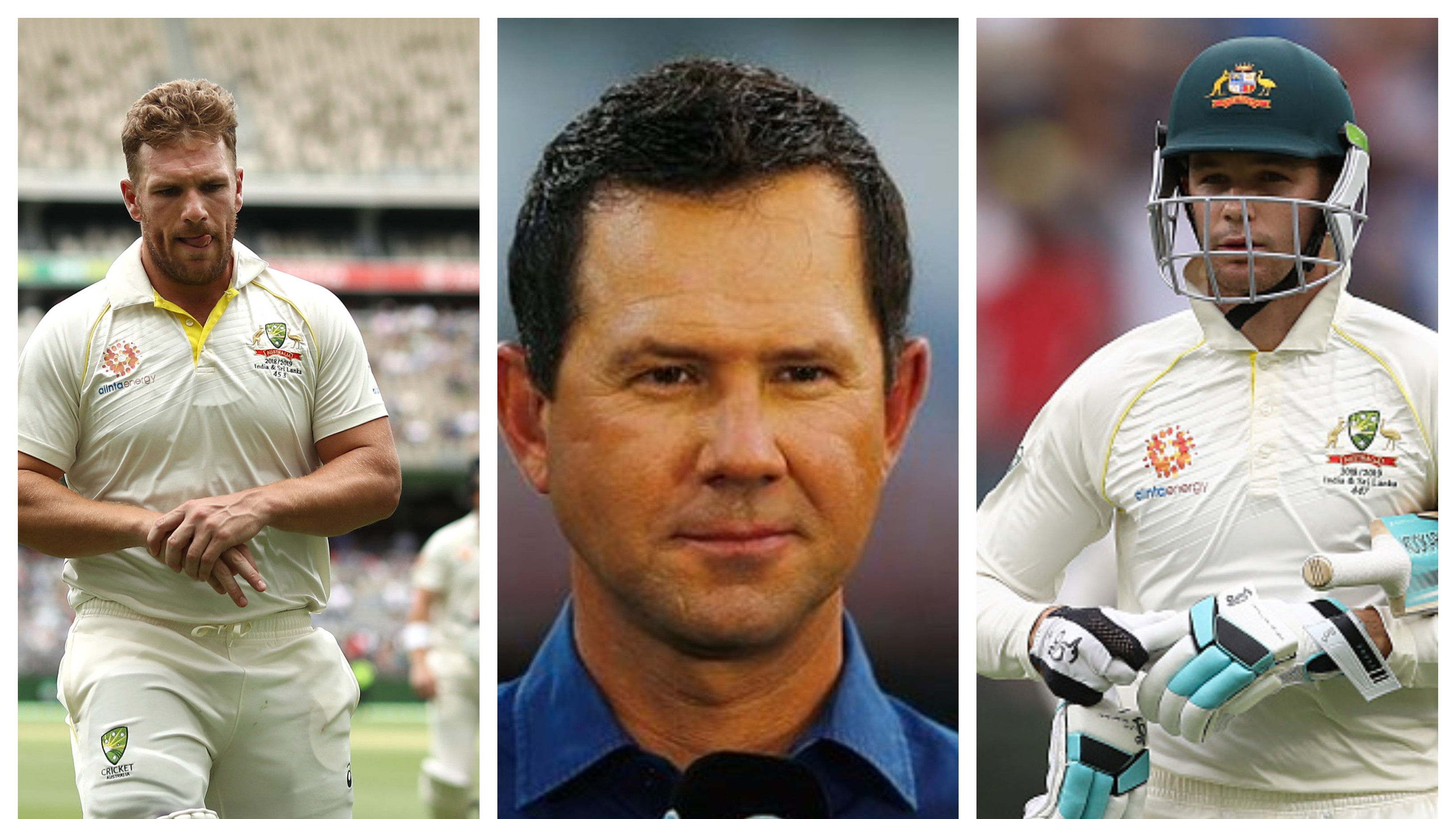 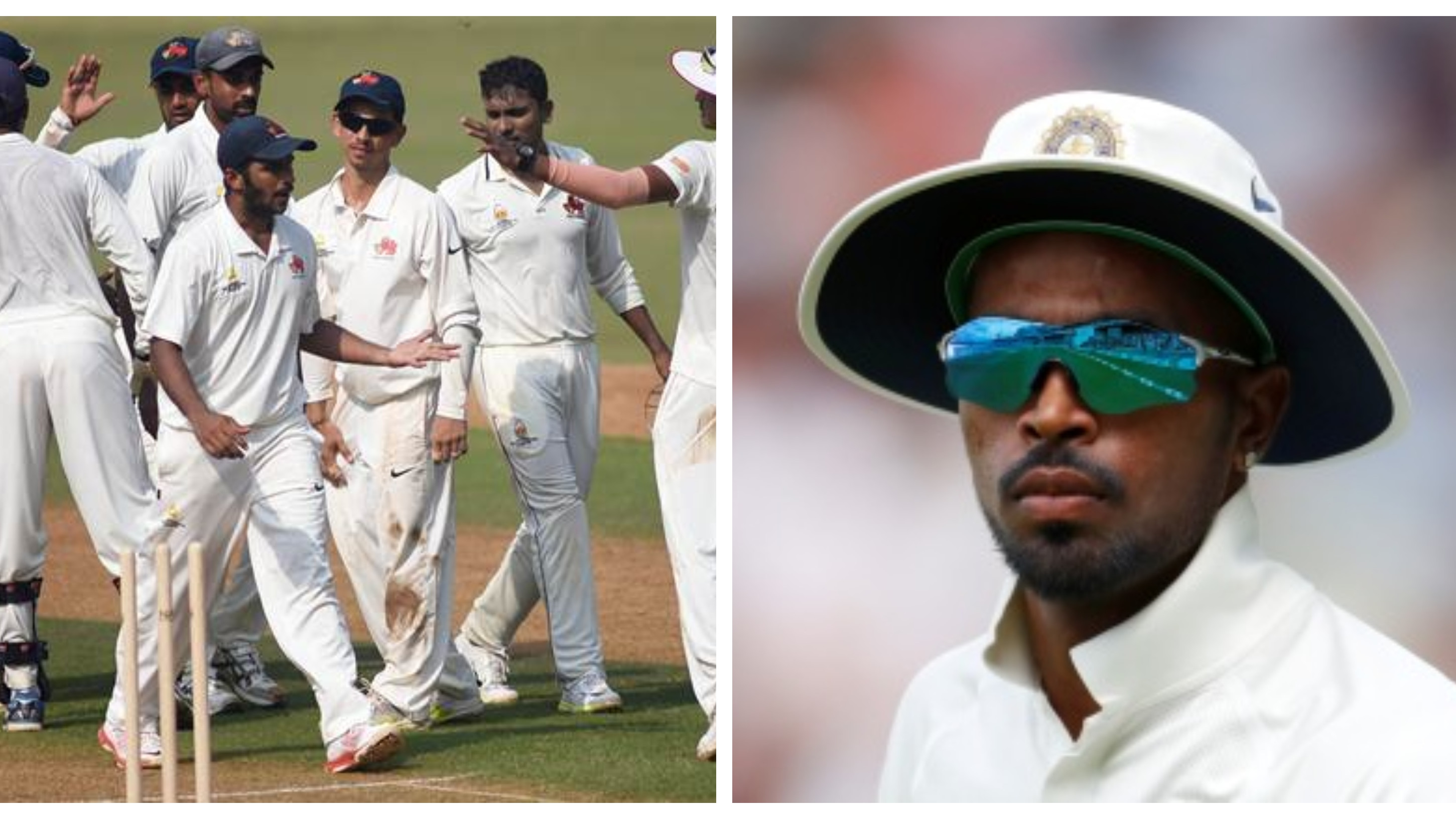