Kohli has a good record against Australia in their own backyard. 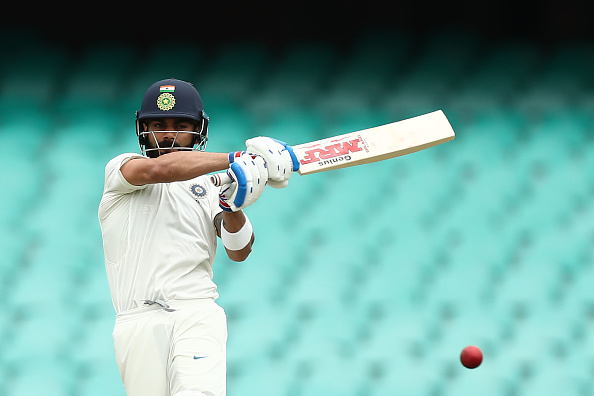 It didn't harm the Indians as they added a total of 358. However, none of the batsmen couldn't convert their start to a good score after getting a half-century. Prithvi Shaw, Cheteshwar Pujara, Virat Kohli, Ajinkya, Rahane, and Hanuma Vihari scored the fifties.

Indian captain Kohli looked in fine touch. He was tested with the bouncers but the stalwart responded really well, putting them away for boundaries. However, a fluent looking Virat had to walk back to the pavilion after a soft dismissal. Aaron Hardie removed him on 64. Including Kohli, Hardie picked up total 4 wickets.

The highest scorer for India was youngster Shaw who scored 66 runs. His opening partner, KL Rahul again failed to make the most of the opportunity. He went back scoring just 3 runs.

Rohit Sharma, who is returning to the Indian Test side, scored 40 runs in the lower order and Rishabh Pant could only add 11 unbeaten runs. Cricket Australia shared the video of Kohli's innings on their official website. 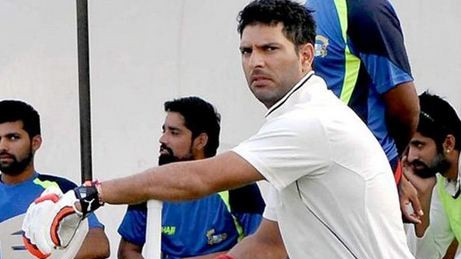 Ranji Trophy 2018-19: Yuvraj Singh flops against Delhi; takes 28 balls to get off the mark 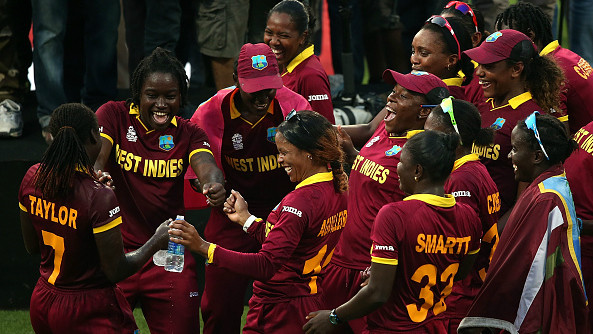 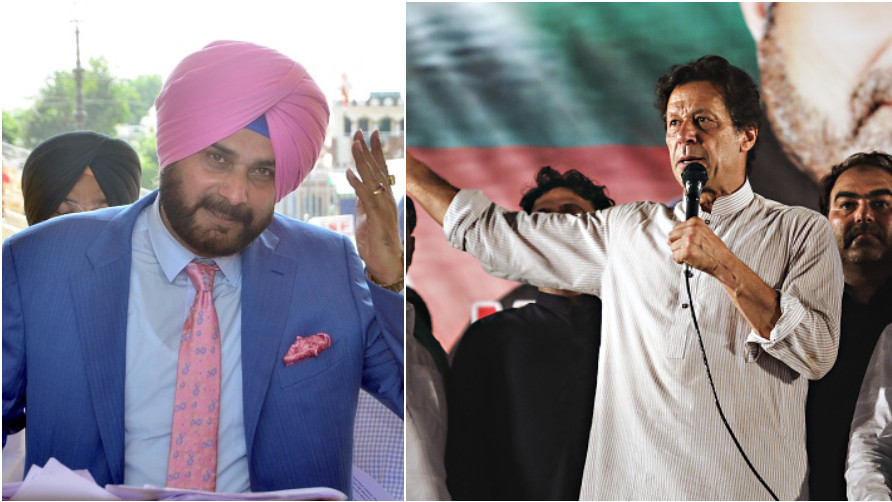 "Come and contest election in Pakistan, you may win," says Imran Khan to Navjot Singh Sidhu