Marcus Harris has been included in the Australian squad for Test series against India. 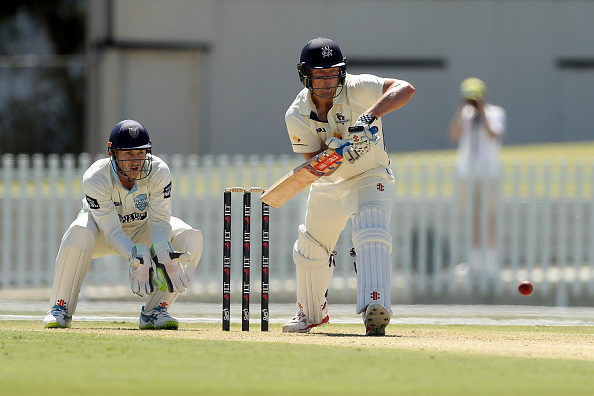 Marcus Harris has been added to Australia's 14-man squad to play the first Test against India in Adelaide next month. He replaced Matt Renshaw in the squad. The Victoria opening batsman has been consistent with the bat in JLT Sheffield Shield. This year he scored 437 runs in four matches.

"Welcome to the brotherhood, you little bast**d" was the text Harris received from national coach Justin Langer informing his maiden Test call. Langer has mentored the 26-year-old at Western Australia.

Langer recalled the time he had criticized Harris for being a mediocre batsman with signs of brilliance. Talking about the newcomer, the Aussie coach said,  "Let me squash this straightaway - Marcus Harris is like my little brother.

"I've known him at Scarborough Cricket Club since he was about 10 years old. Did I say (he was) mediocre with flashes of brilliance? Yeah, I did, because that's what he was. That's the truth, look at it.

"I keep reading your guys' headlines (suggesting) there's a big thing about Justin Langer and Marcus Harris because he said he's mediocre – he's my little brother! I love him, I love him, he makes me laugh every time I see him. When I read those things it's like a dagger to my heart because I know it's actually not what happened."

Harris is excited to be mentored by Langer again. "I said to him I was actually speechless and he said 'no you weren't'. It was really good. I am really looking forward to seeing him. I haven't seen him for a little while.

"It didn't really wind me up with what he said. We had a really good meeting when I left WA. I know we ended on good terms. I understood that if you put a lot of time into someone and they leave the state you would be upset. That was fine by me," Harris said.

"That's all good, no worries there."

Harris has recently scored 250 against New South Wales in the Shield tournament. "As I've got older I've matured a lot more," Harris said. "I've been able to keep myself level when I left the playing field.

"I know when I was younger, if I got a hundred I'd be so up and then next game I'd come in and get a bit low (if I missed out). Being able to back up games and just being consistent has been my main focus the last couple of years and that's showed with my results.

"I have had a good couple of years here with the Vics. It's great to have been a part of a successful side. I have probably fed off that a little bit so, obviously, to win a Shield in the first year here, and to have another solid season last season, probably helped my case."

Langer added: "What he's done (since leaving WA), to his great credit, is he's become a really consistent opening batsman with flashes of brilliance.

"And that's what really good players do and that's why he's been selected to play for Australia because he's transformed himself from a young bloke who got really good 20s and some brilliant hundreds into a lot more consistent performances. 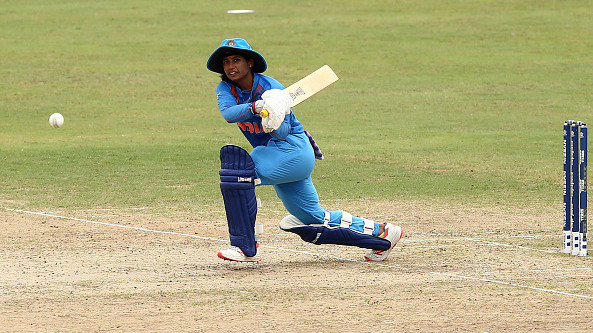 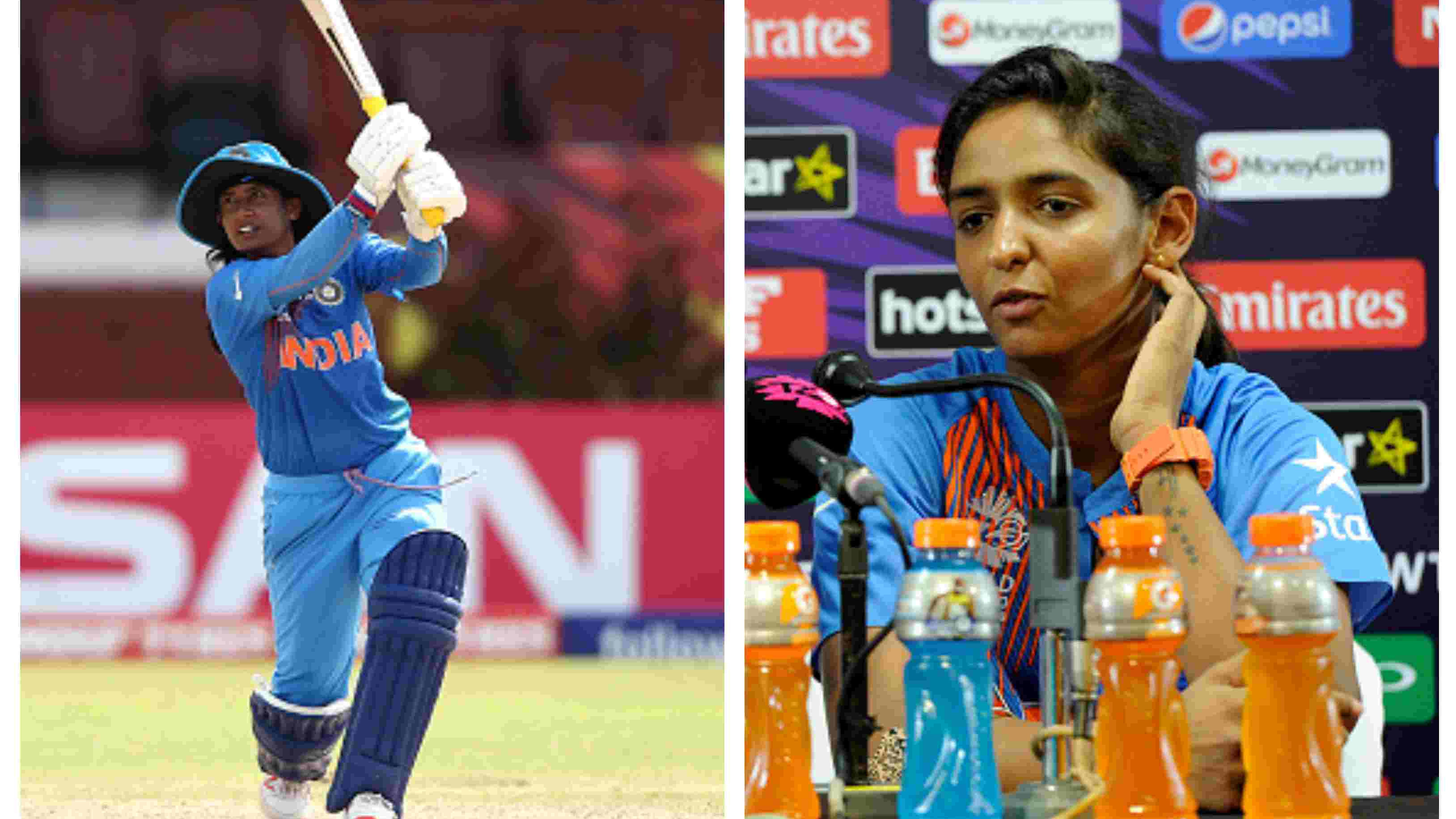 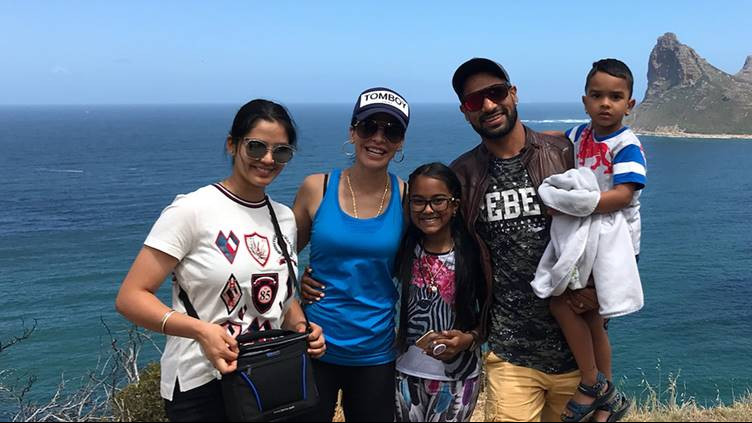