Afridi rates Kohli high as a batsman but isn't impressed with his captaincy till now. 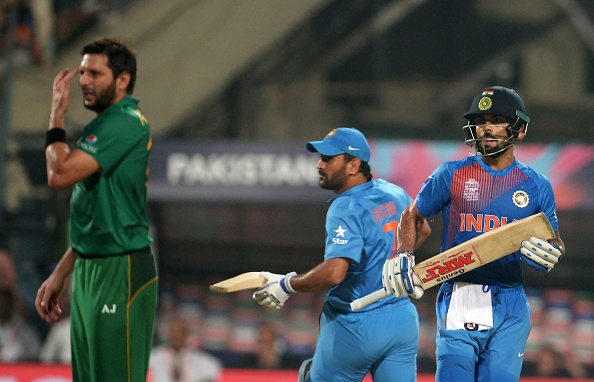 Indian captain Virat Kohli's tactics and changes in the team gets questioned every time India fails to live up to the expectations. Recently, when India suffered a four-run defeat against Australia at The Gabba in first T20I, his decision to play Krunal Pandya over Yuzvendra Chahal was questioned.

Even not brining Jasprit Bumrah into the attack when Glenn Maxwell was hammering Indian bowlers was seen as a bad move by the cricket pundits.

Former Pakistan cricketer Shahid Afridi opened up about his views on Virat. The explosive batsman of his time, Afridi, lauded Kohli for his batting but also added that he needs improvement as a captain. However, Virat is still one of his favorite cricketers.

"Virat Kohli is one of my favorite players but he needs to improve as a captain," Afridi told Times Now.

Afridi backed the current Indian team to defeat Australia in their home. India has never won a Test series Down Under and this is the opportunity. "India-Australia series is going to be a very exciting contest and this Indian team has what it takes to beat Australia in Australia but the team needs to play together," he said.

Afridi is currently part of the T10 league played in UAE. He will be leading Pakhtoons the team he was part of last year too. Afridi had started the league with a hat-trick on the first three balls he bowled in 2017. 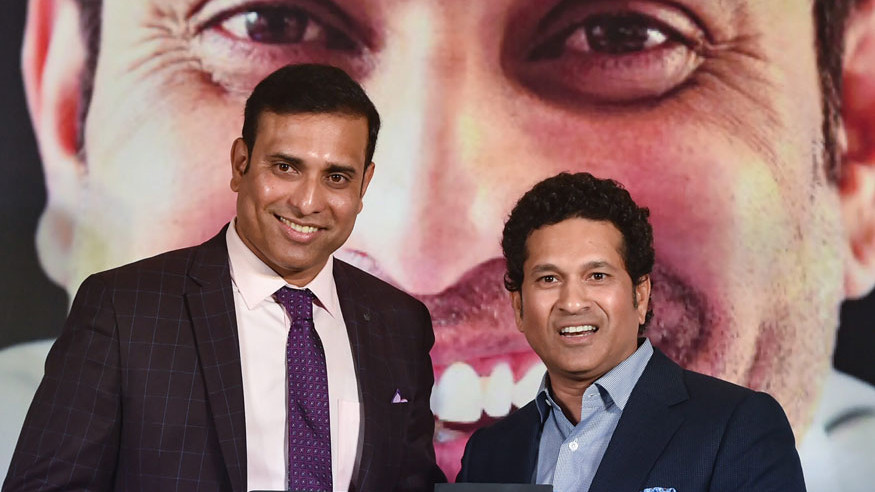 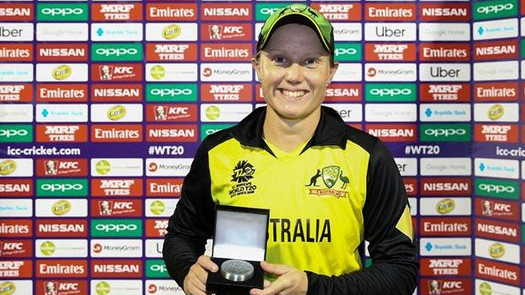 Women's World T20 2018: Knock on the head didn't have any impact on my form, says Alyssa Healy 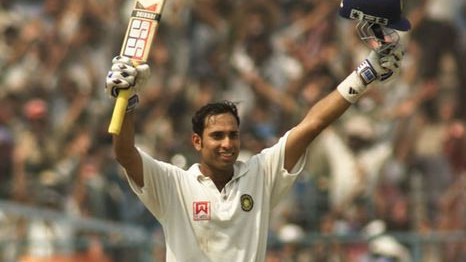