India beat Australia by 3 wickets in Brisbane to win the Test series 2-1. 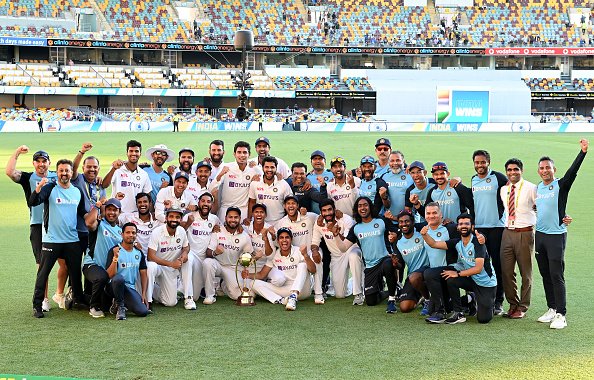 India's emphatic Test series win in Australia continues to be hailed by the cricketing world even though four days have passed since Ajinkya Rahane's young team shocked Tim Paine's full-strength side at home by successfully chasing the 328-run target in the fourth innings at Gabba, ending Australia's unbeaten streak at the venue since 1988. India won the series 2-1 and retained the Border-Gavaskar Trophy.

India tackled loss of most of their first-choice players but did not stop fighting through the four-match series which saw new heroes emerge including five debutants for the visitors. The debacle at Adelaide was followed by a comprehensive win at Melbourne, a gutsy draw at Sydney and then the near-miracle victory at Brisbane.

BCCI on Saturday (January 23), shared an unseen video clip of Ajinkya Rahane giving a pep-talk to the team members, as he hailed the contributions of the whole squad in extremely challenging circumstances.

Rahane said, "This is a massive moment for all of us. What happened in Adelaide, how we came back from Melbourne onwards was really good to see. Everyone did their effort, everyone contributed, it was not about one or two individuals,"

He then made a special mention for Kuldeep Yadav who did not get to play in any of the four Test matches and Kartik Tyagi who was with the team as a net bowler for the whole tour, including the white-ball leg. Praising Kuldeep's attitude, Rahane asked him to keep working hard and assured him his time will come.

"I just want to mention Kuldeep Yadav and Kartik Tyagi. Kuldeep, I know it was tough for you, you did not play a game here but your attitude was really good. Your time will come, just keep working hard. Kartik you were fantastic." Rahane said.

As we draw curtains on our historic triumph and start our preparations for the home series, here’s Captain @ajinkyarahane88‘s address to #TeamIndia from the Gabba dressing room.

India will next take on England at home in another four-match Test series starting on February 5. Virat Kohli will return to lead the team and likes of Ishant Sharma and Hardik Pandya have been included in the squad picked by national selection committee. 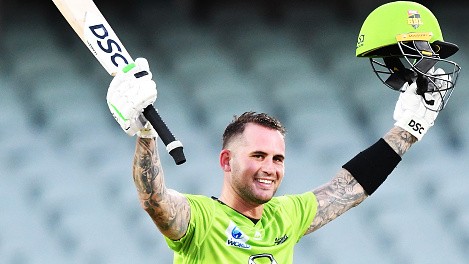 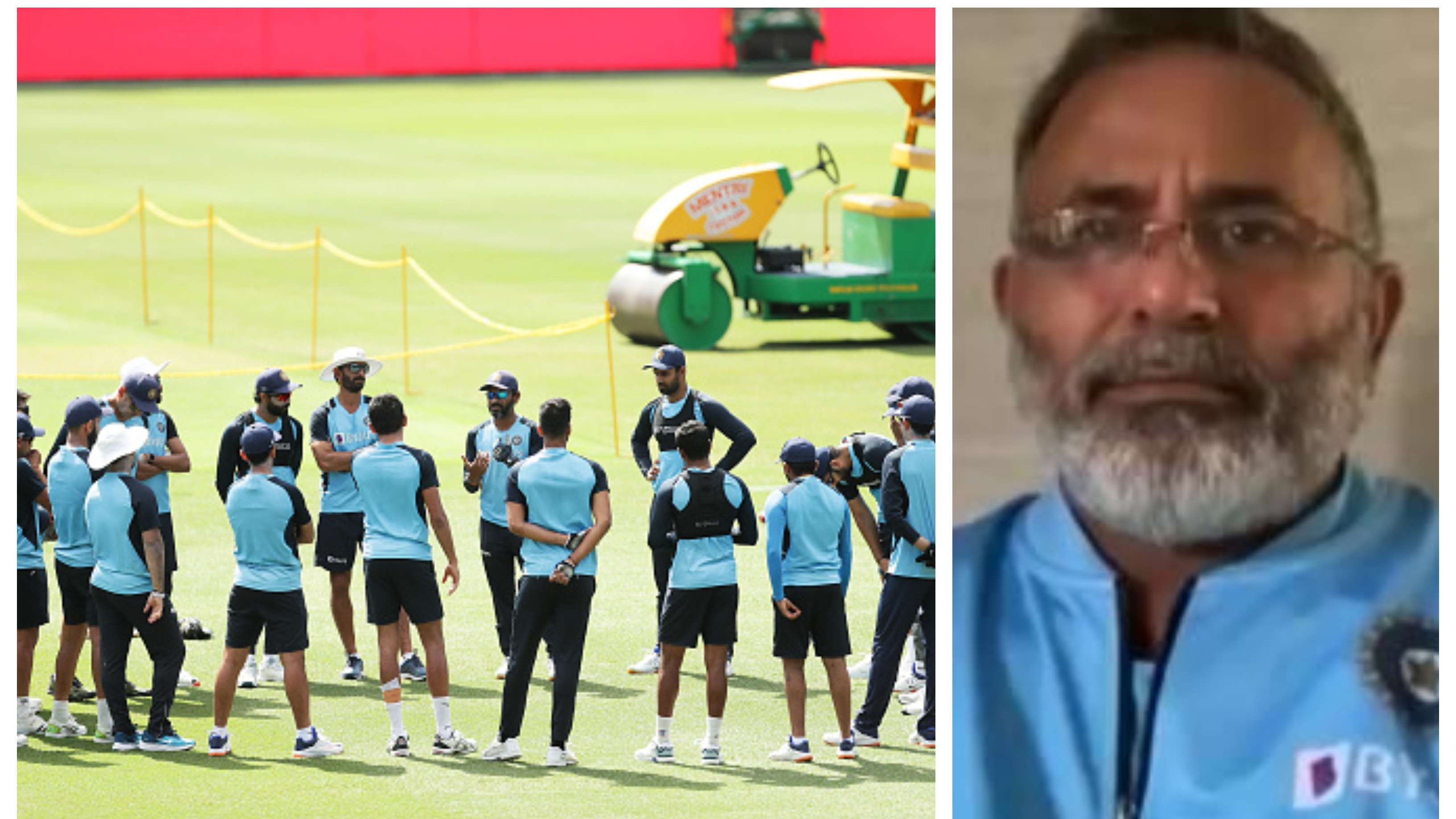 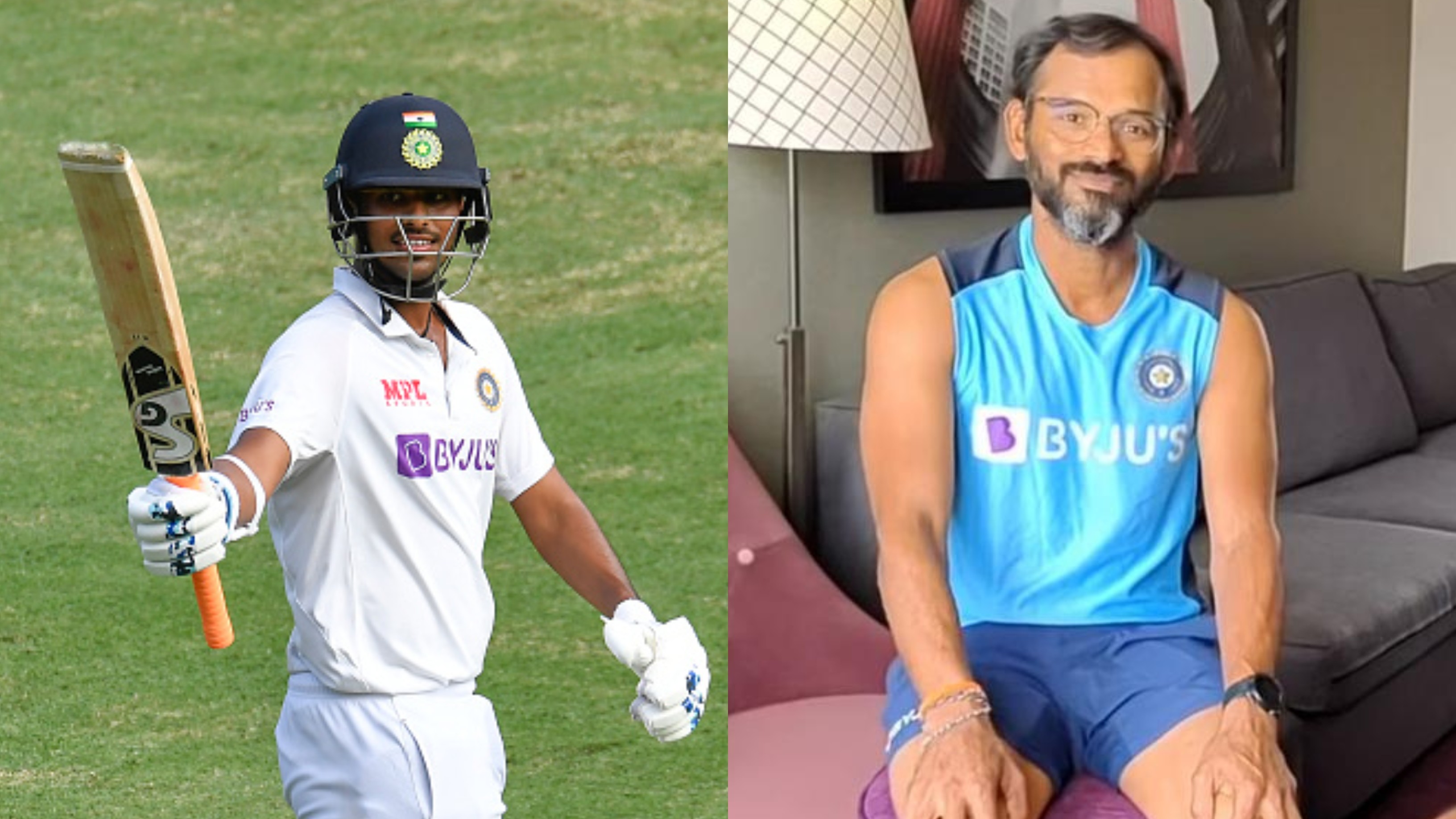