Ricky Ponting stated two points that give Australia the upper hand in the fourth Test. 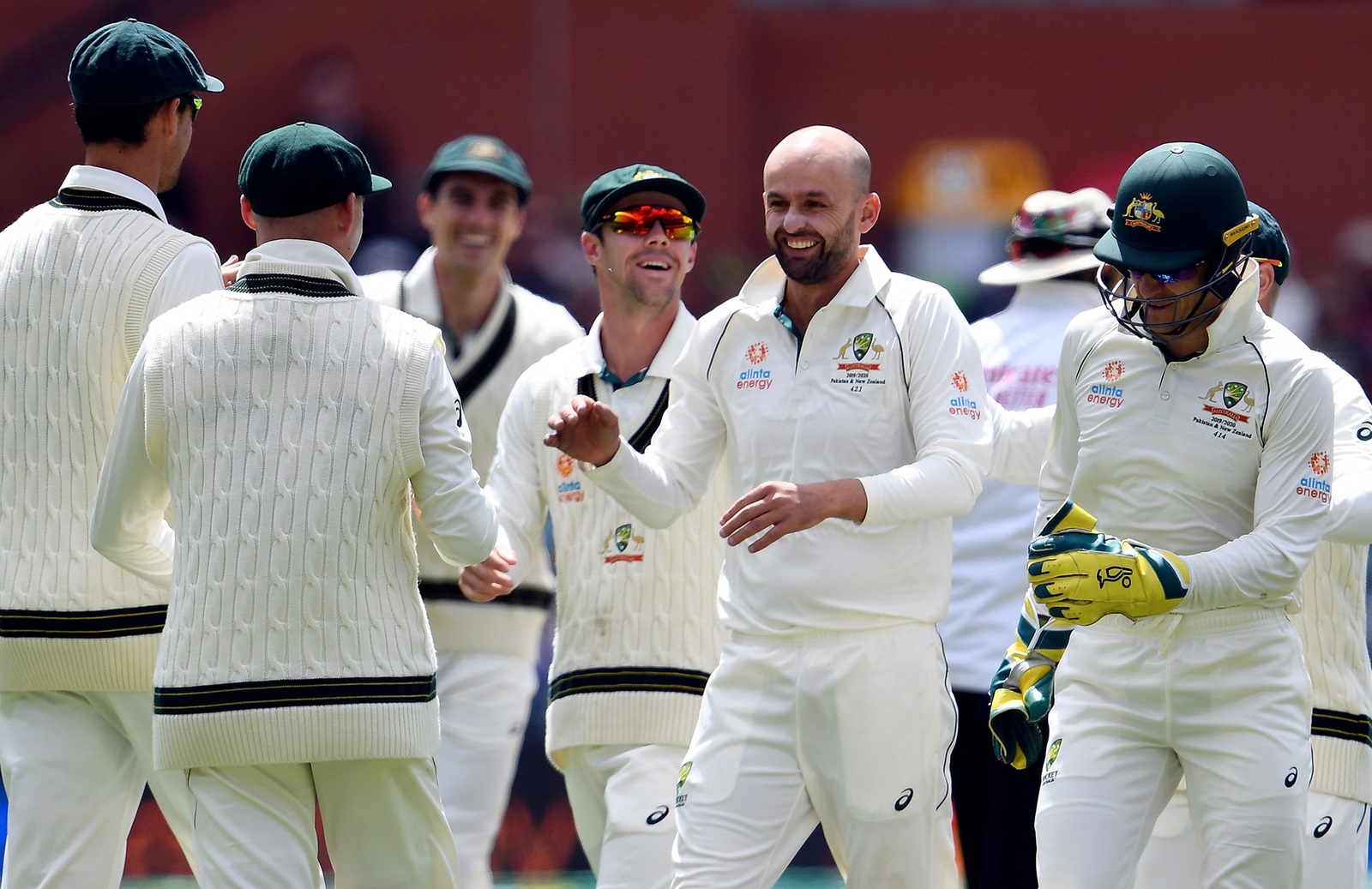 Team India fought against all odds and ended up drawing the Sydney Test. The Indian players showed immense patience, self-confidence, determination, and skill to counter the number of factors pulling them towards defeat.

After being set 407 to win on a pitch that had uneven bounce, former Australian captain Ricky Ponting had predicted that India won't even get to 200 in their second innings. Well, they did, handsomely.

India's primary spinner Ravichandran Ashwin battled a bad back while Hanuma Vihari dug in despite a hamstring tear. While the duo took India home safely at Sydney, their additions to the injury list have added to Ajinkya Rahane's woes ahead of the fourth Test, to be played in Brisbane.

AUS v IND 2020-21: "He needs to do a lot of work on his keeping," Ponting criticizes Pant after his two drop catches

Ricky Ponting has once again come up with a statement that says the hosts have an upper hand over the visitors. He states that because of two reasons, Australia's exceptional results at the Gabba and Team India's casualty ward.

Ponting told cricket.com.au, "Australia will have the edge going to Brisbane. One, (Australia’s Gabba) record and two, if Will’s OK then they won’t have to make any changes and if Will’s not they’ll only have to make one change and they have had a pretty dominant performance in this game."

"India again is going to have a couple of injury concerns out of this game so they’ve got to find another couple of guys to bring in," he added.

(With inputs from cricket.com.au and PTI) 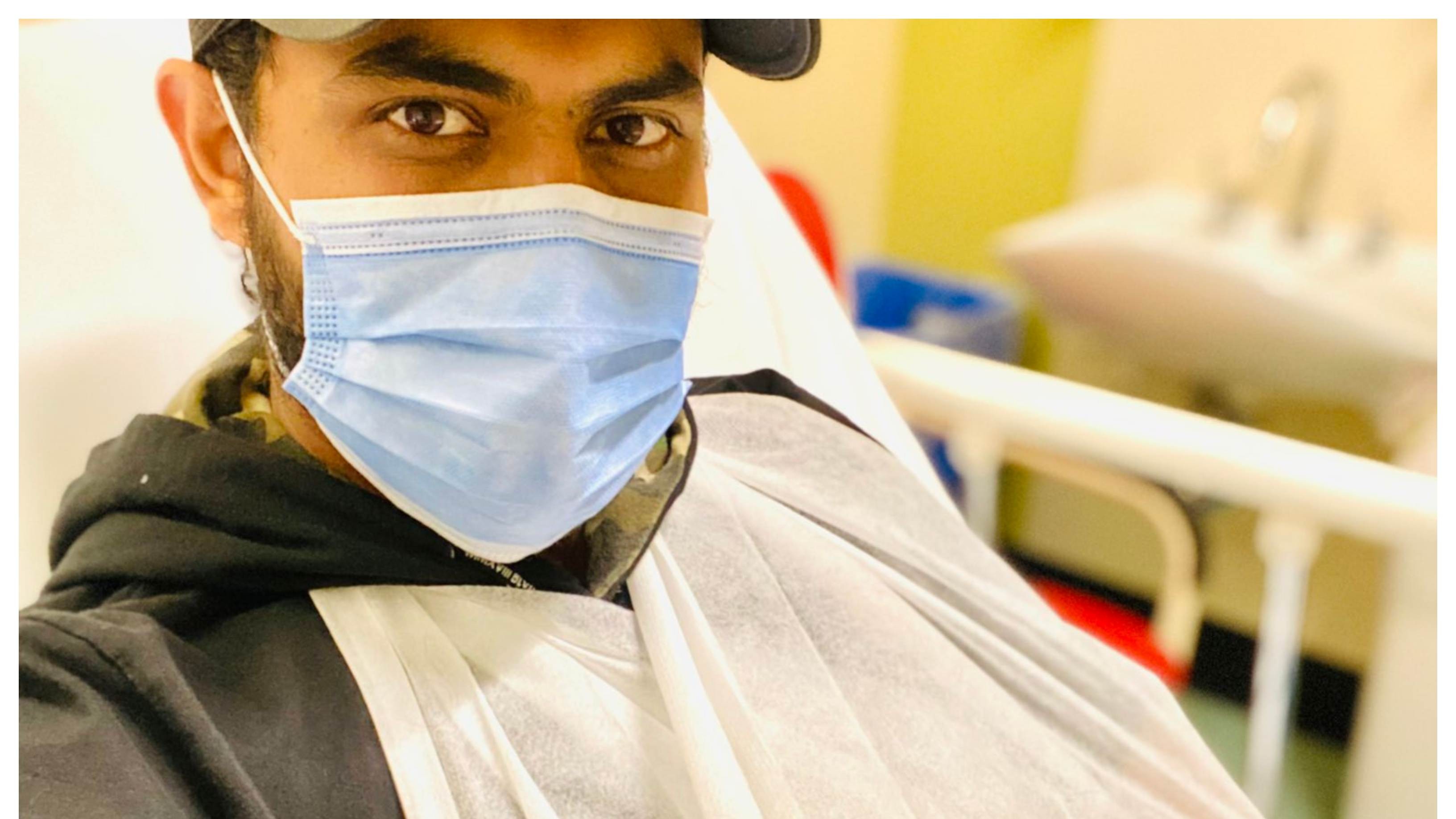 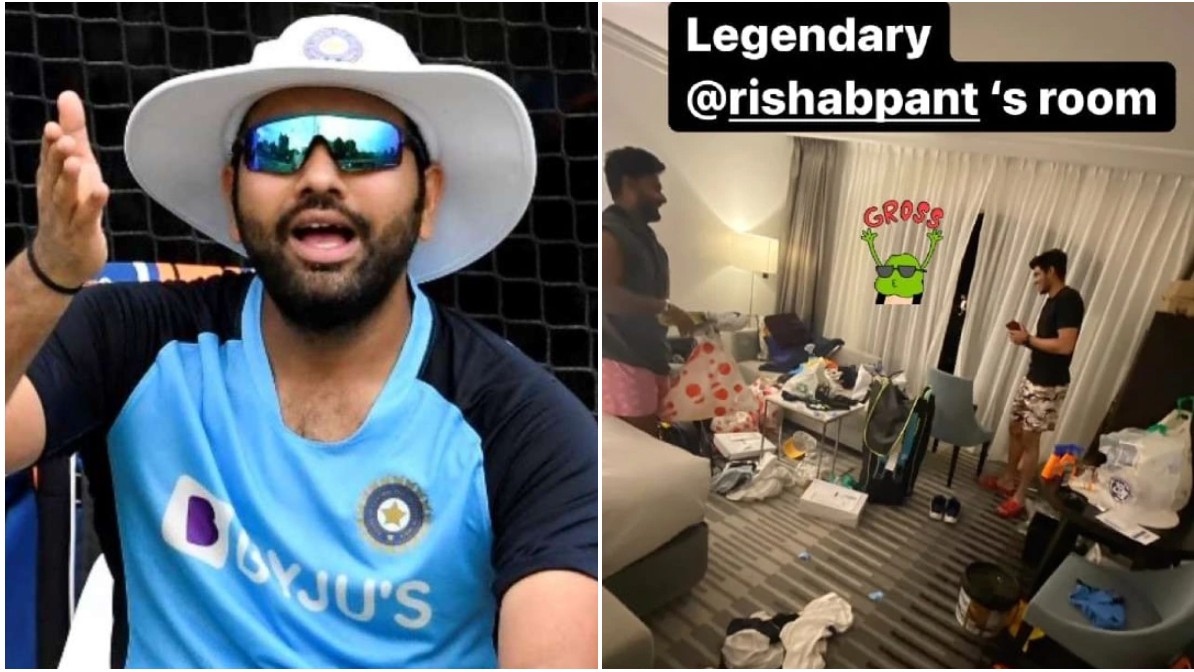 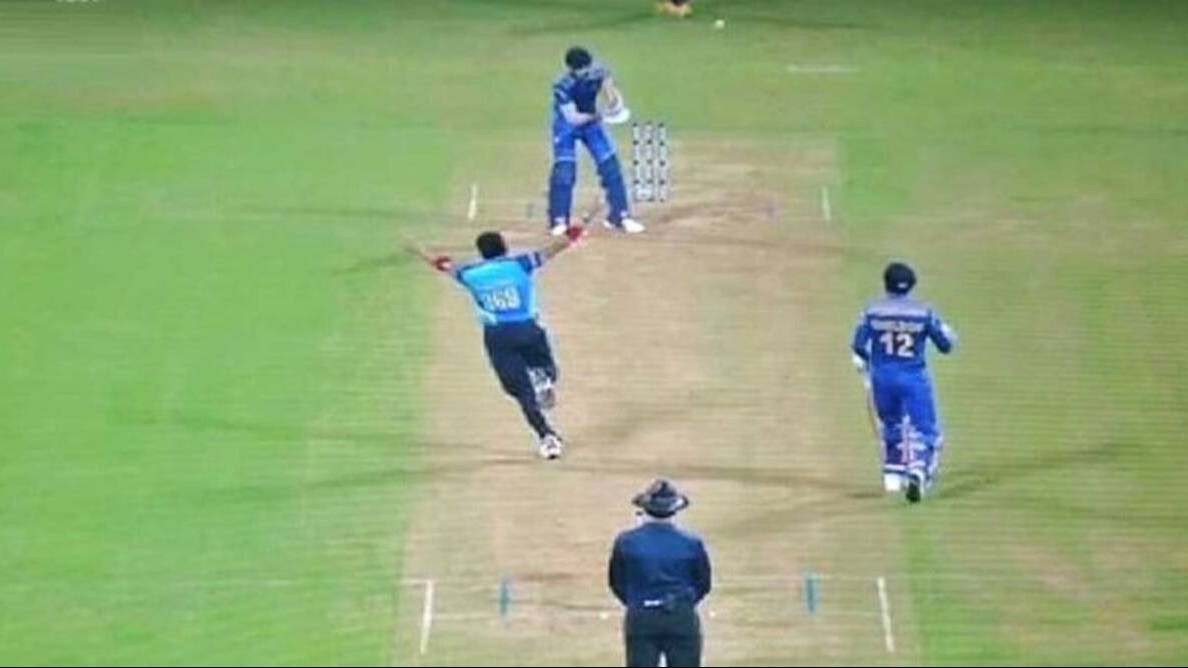