BCCI reportedly not happy with another strict quarantine for Indian team in Brisbane. 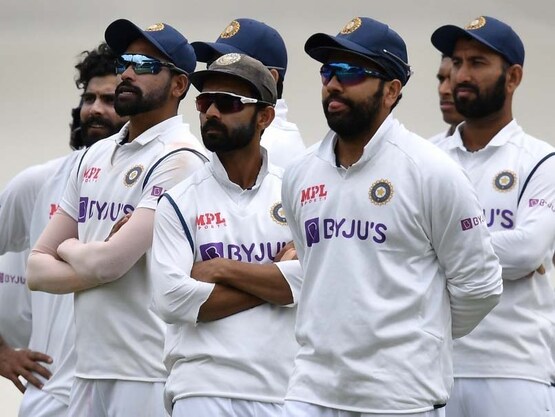 Australia "would like to play" the fourth and final Test against India in Brisbane, Steve Smith said on Friday, even as the Queensland government declared a lockdown for three days in the state.

The government has also announced that neither of the teams, if they come to Brisbane for the 4th Test, which is slated to start on January 15, will have any relaxations in quarantine norms and will have to follow strict protocols.

"To my knowledge, not anything is changed from our point of view, we will wait and see and that is not our decision to make, we are the players and we go where we are told and do what we need to do, but we would like to play at the Gabba for sure," Smith said.

Smith's views came a day after the BCCI sought relaxation in Brisbane's hard quarantine protocol. In a letter to Cricket Australia, the BCCI reminded the host board that the visitors are done with the strict isolation that was agreed upon at the beginning of the tour.

Meanwhile, Queensland's Health Authorities on Friday, stated that since both Australia and India will be coming from a hotspot in Sydney, they would need to follow strict quarantine.

Speaking to ANI, a Queensland Health spokesperson on Friday confirmed that the teams would indeed be required to be in strict quarantine in their hotel.

"If the fourth Test does proceed in Brisbane, both teams and their officials would need to follow the same arrangements Queensland has put in place for other sporting codes like the NRL and AFL. When teams travel from declared hotspots, they would immediately go into quarantine hotels and leave only to train or play matches,” the Queensland Health spokesperson said.

Meanwhile, CA has verbally assured the Indians that "a deal" has been "signed off on by the Queensland government to allow players and staff out of their rooms to mingle together inside the hotel when not playing or training will remain in place for their week in the city."

However, the BCCI wants a written assurance of the same. And if Brisbane can't host the Test or Indians refuse to travel, Sydney will be the backup venue.

When asked whether the authorities are satisfied with the planning done by Cricket Australia, the spokesperson said: "Cricket Australia's plans have been reviewed thoroughly and give us great confidence that they understand the importance and the need for strict quarantine measures to be implemented to facilitate the Test and they are taking their commitment seriously in ensuring the safety of all Queenslanders."

Indian captain Ajinkya Rahane pointed out that it was challenging to see people in Sydney roaming around, while players needed to be in quarantine.

Earlier, Queensland's Health Shadow Minister Ros Bates’ rude comment telling the Indian team to not come to Brisbane if they were not willing to follow the rules, didn’t go down well with the BCCI, citing that such a statement was made to show the Indian team in poor light. 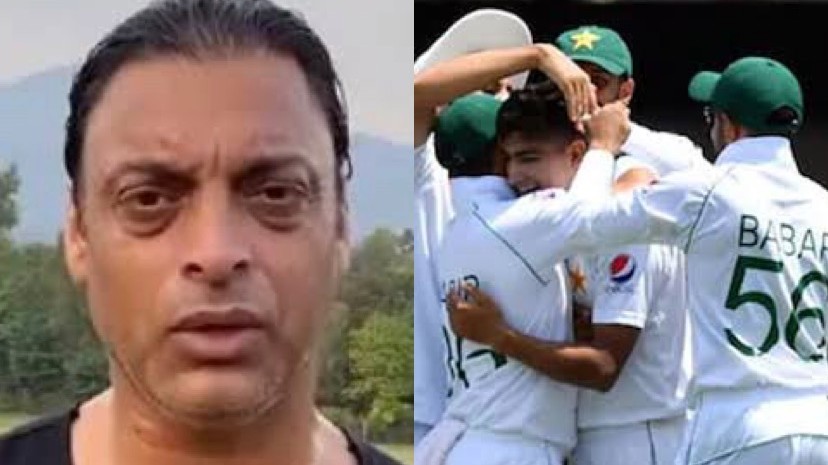 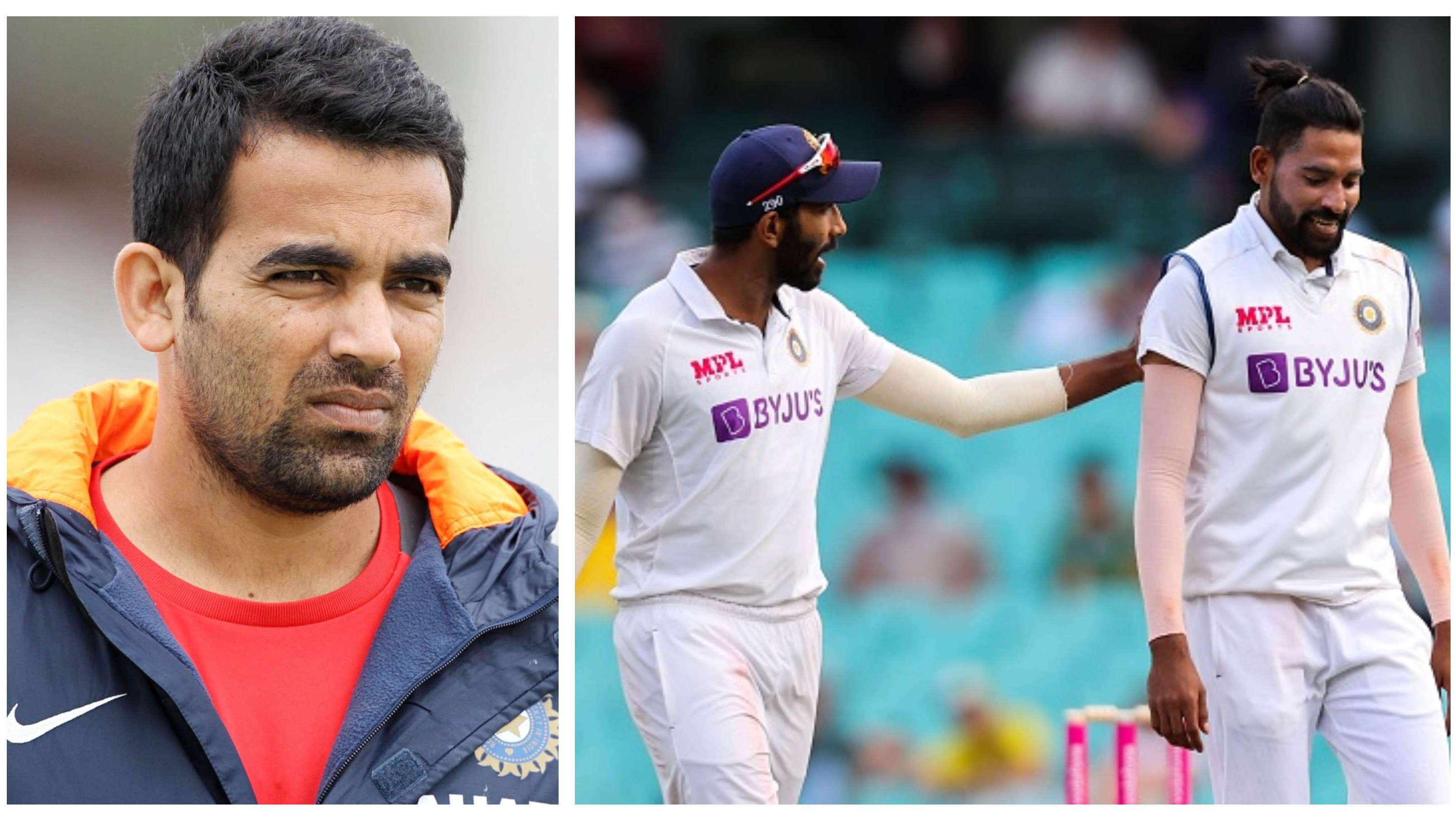 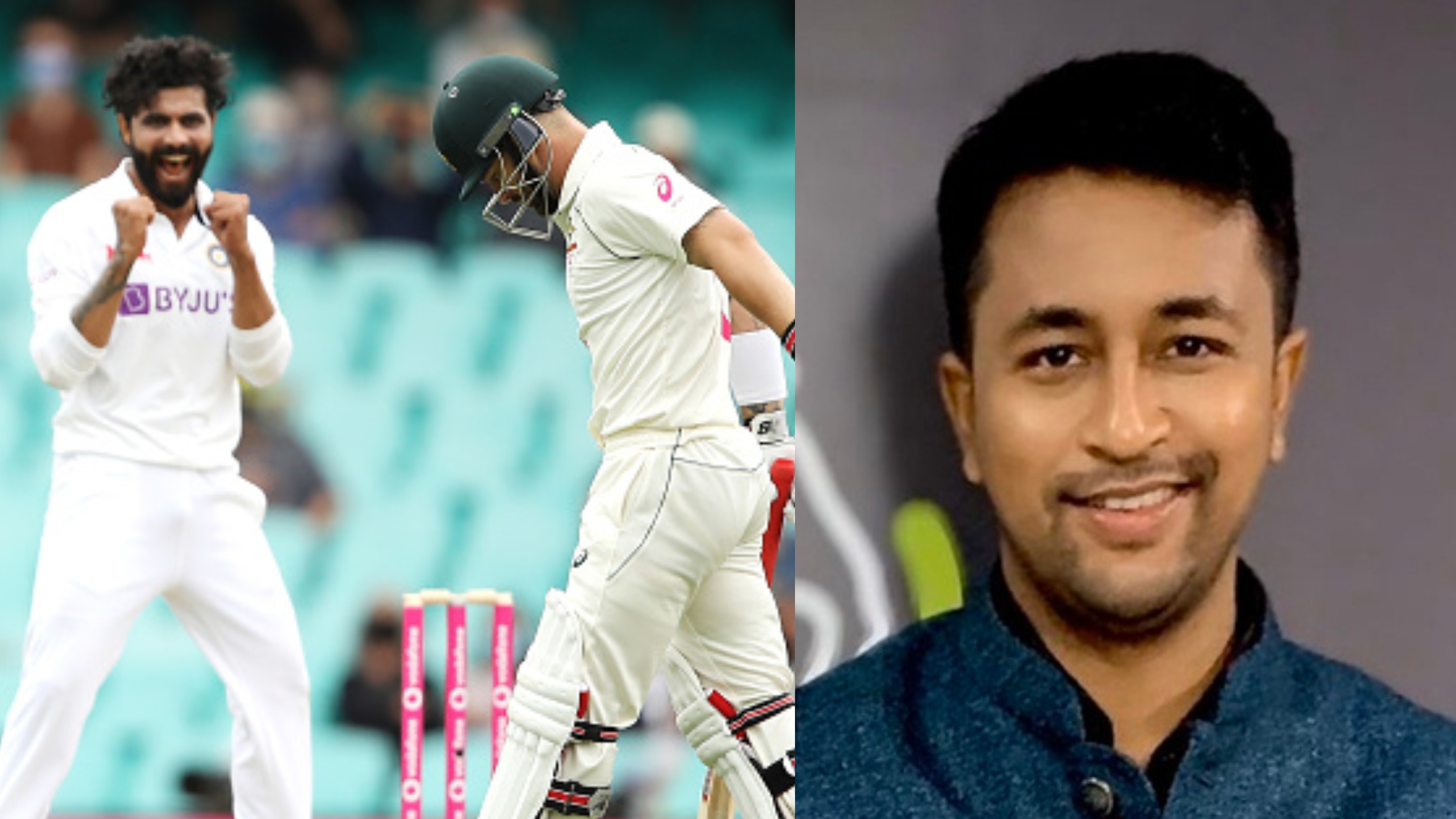