India defeated Australia by 8 wickets in MCG Test to level the four-Test series 1-1. 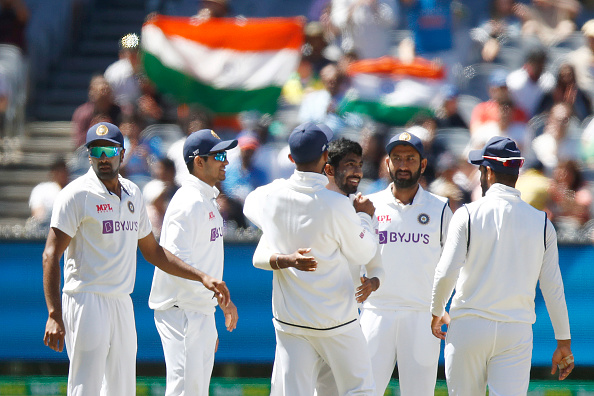 Indian cricket legend Sunil Gavaskar lavished praise on the Indian cricket team for their incredible turnaround in the Boxing Day Test after humiliating Adelaide Test defeat, as the tourists crushed Australia by 8 wickets to level the four-Test series on Tuesday (December 29).

He was particularly impressed with current Team India’s character and determination, saying the team’s massive win in Melbourne is the presentation of “new India” who loves challenges.

Gavaskar told broadcasters Sony Ten: “This win actually shows a new India.. an India who is always looking to be positive, an India who is wanting to battle again, and that is so, so heartening to see.”

Meanwhile, Gavaskar credited the Indian bowlers for the victory as they kept the tourists in the game throughout the second Test by dismissing Australia for 195 and 200 in both innings at MCG.

He signed off by saying, “If Australia had gotten off to a start of 80-90 for no loss on the first day of this Test, then all sorts of doubts would have started creeping into the Indian players' minds. But that didn't happen due to the Indian opening bowlers.”

The win also ensured India moved a step closer to the final of the World Test Championship. 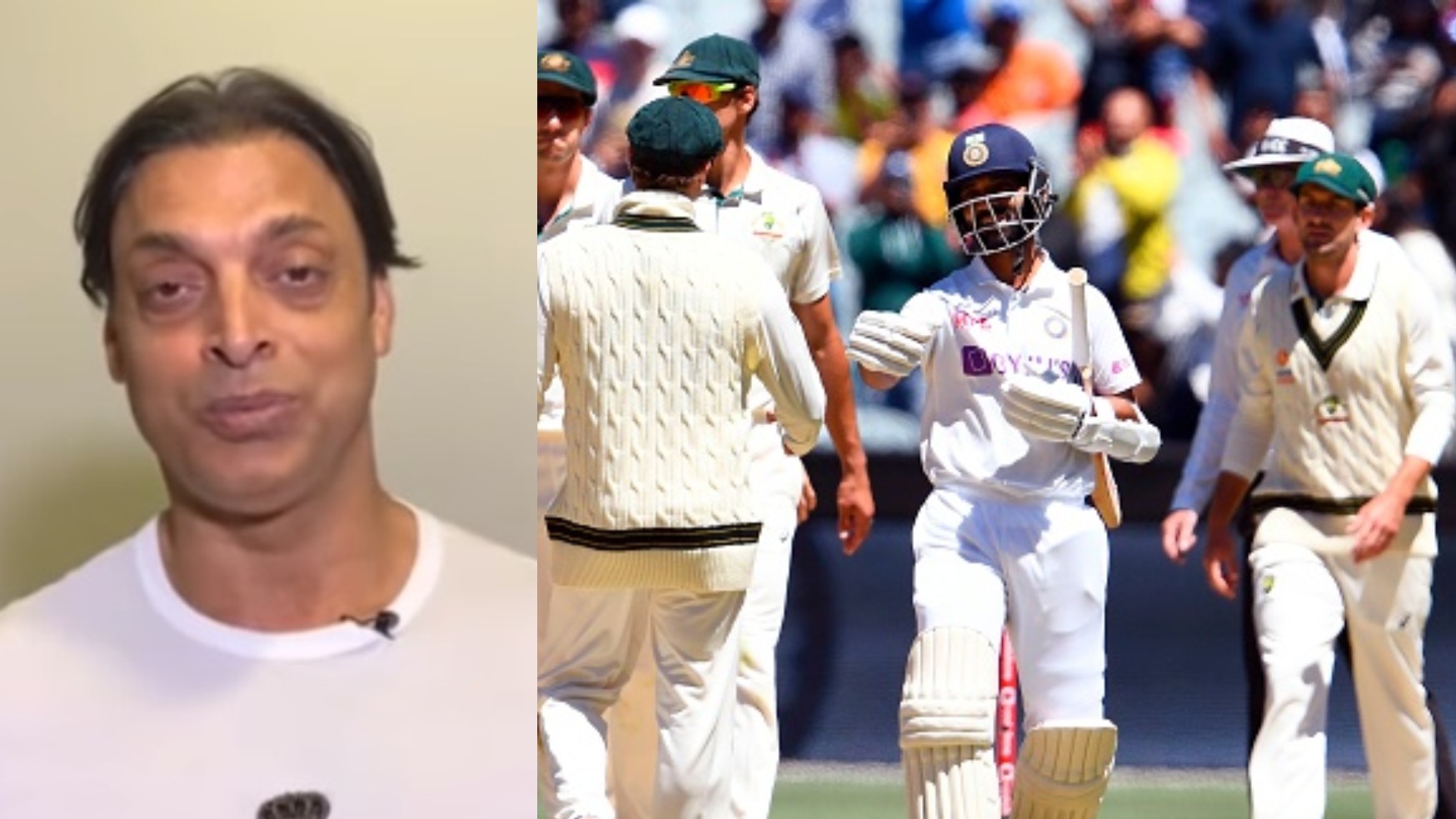 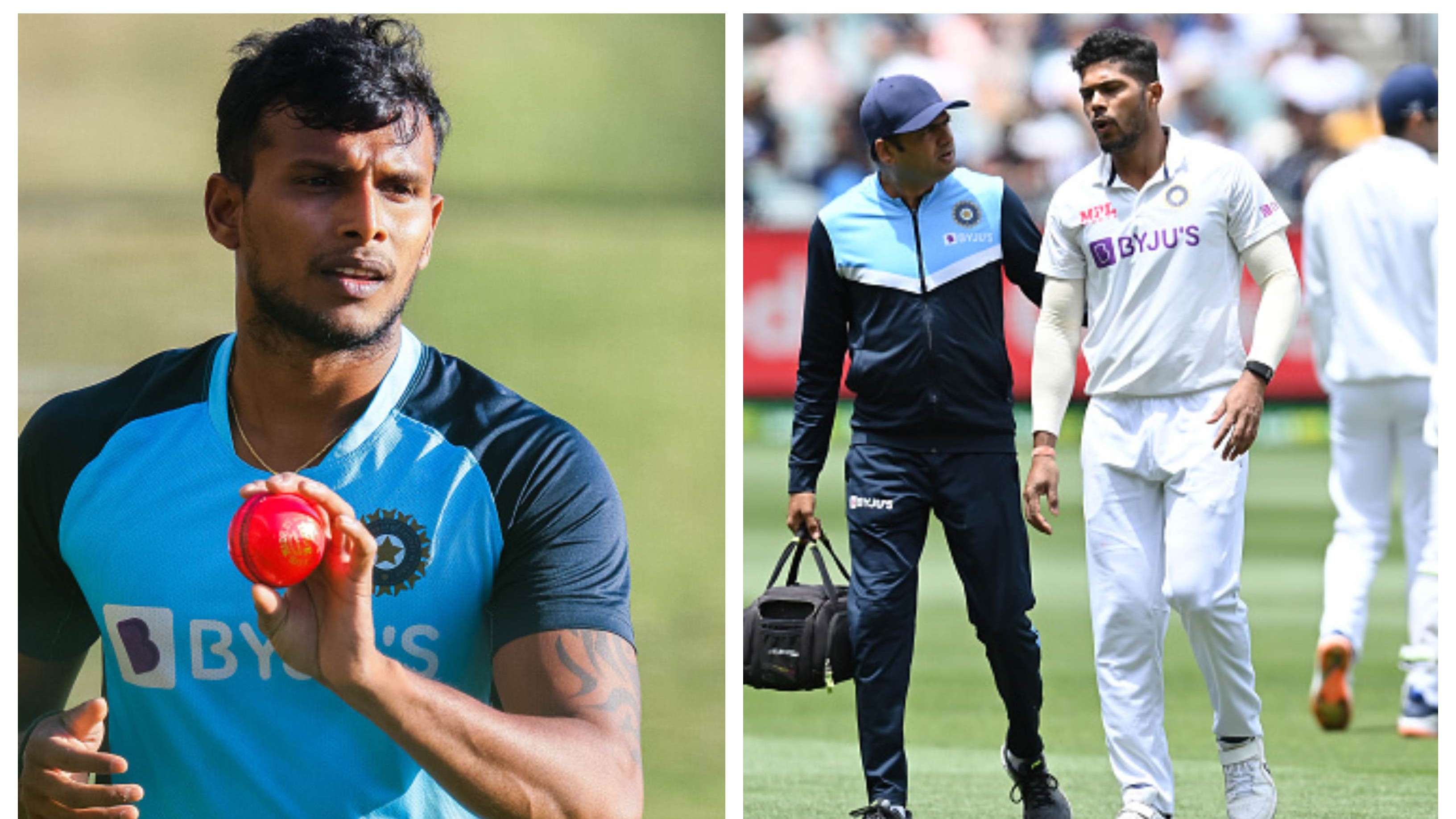 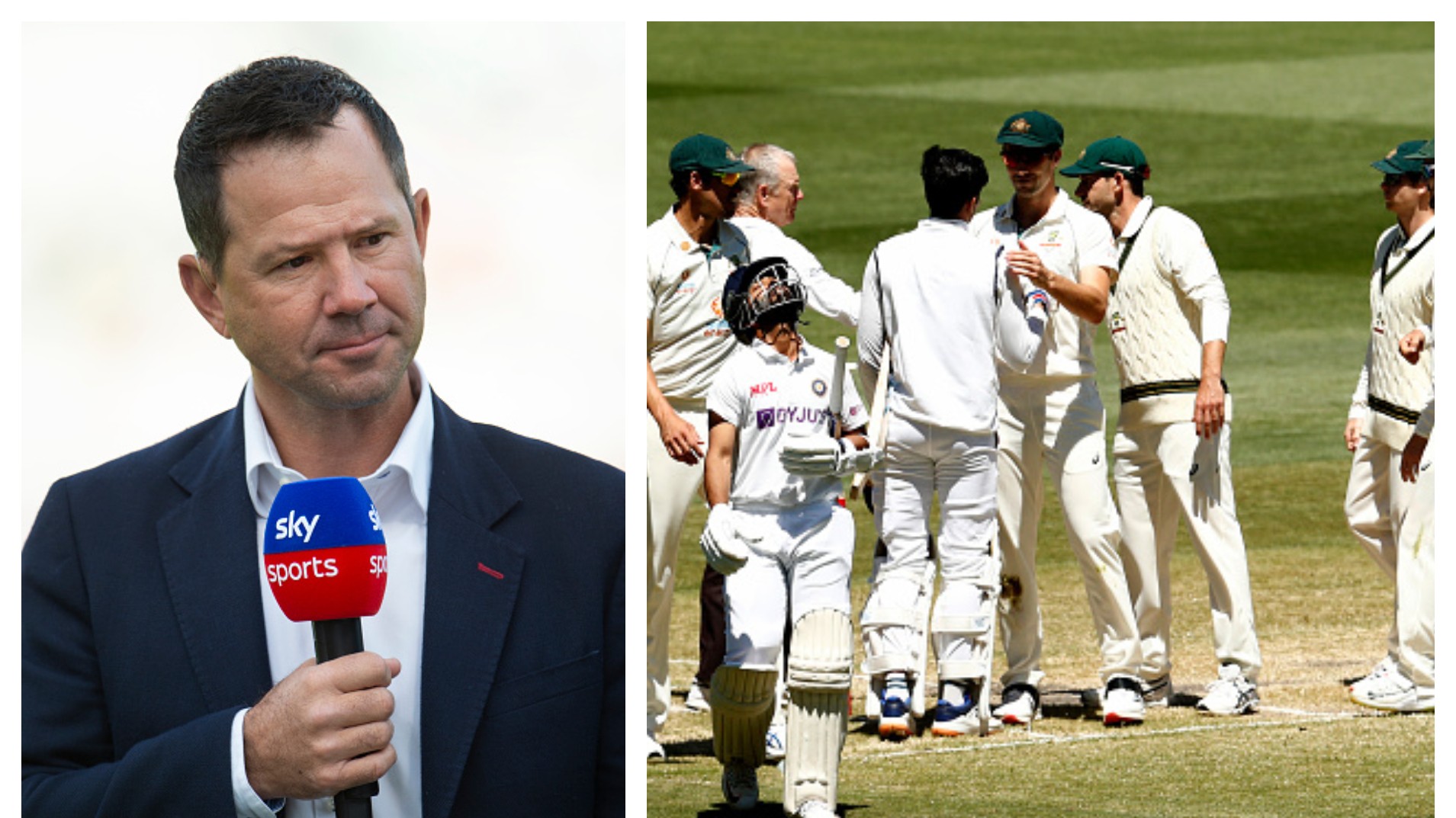