AUS v IND 2020-21: Steve Smith not concerned about his nagging back injury ahead of Boxing Day Test

He is excited to play Boxing Day Test at MCG. 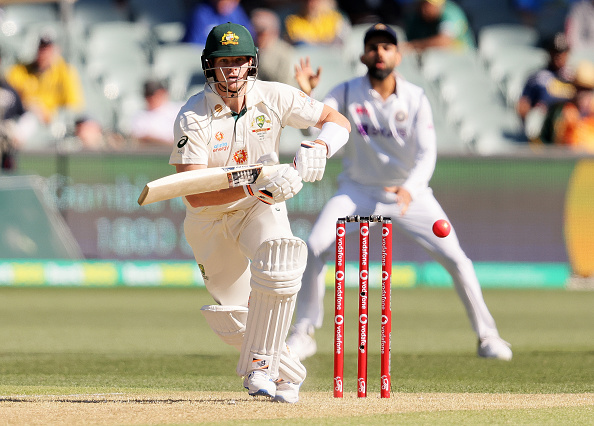 World's no. 1 ranked Test batsman Steve Smith on Tuesday (December 22) said he was still feeling “a little stiff” but insisted that he isn’t worried about his nagging back injury ahead of the Boxing Day Test between Australia and India starting December 26 in Melbourne.

Ahead of the recent Adelaide Test, Smith had to cut down his time at nets but insisted a nagging back injury wouldn’t hamper his performance in the second Test at the MCG as he was confident to prevent serious flare-ups from the long-standing issue.

Smith told reporters: “It’s just something I need to manage whenever it goes and I probably haven’t had an episode since 2014, I think it was, so hopefully they can continue to be six years apart if they come.”

The right-hander continued, “If I’m moving around and laying down I’m good. If I sit around for too long it’s not great for it, but I’m not worried about it. I think everything will be fine and I’ll be good to go.”

Meanwhile, Smith hasn’t had a great outing as an individual in the first Test of the ongoing four-Test series, scoring just one run in the first innings and was 1* in the second innings as Joe Burns hit the winnings runs for Australia at Adelaide Oval.

Well, the 32-year-old has an impressive record at the MCG, where he has scored 908 runs at 113.50 with the help of four centuries and three fifties in his 7 Boxing Day tests, and he is hoping to have a great time against India here. He has an average of 67.88 at his home ground Sydney.

Smith signed off by saying, “I like batting at the MCG. There’s nothing like the thrill and you get the shivers down your spine when you walk out to bat on Boxing Day with the crowd yelling, and it’s like a dream come true in a way.” 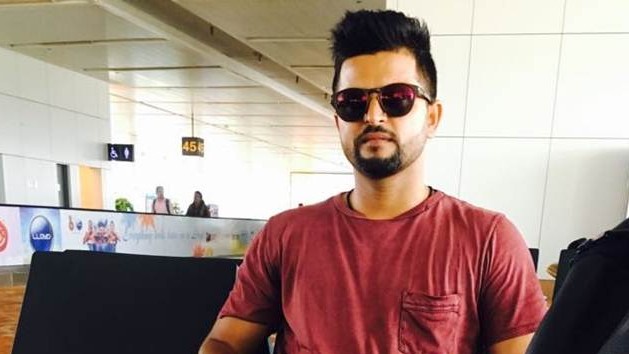 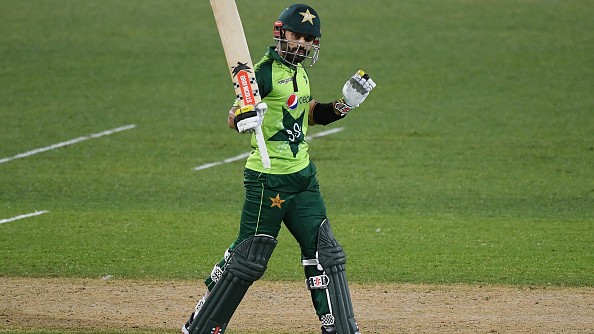 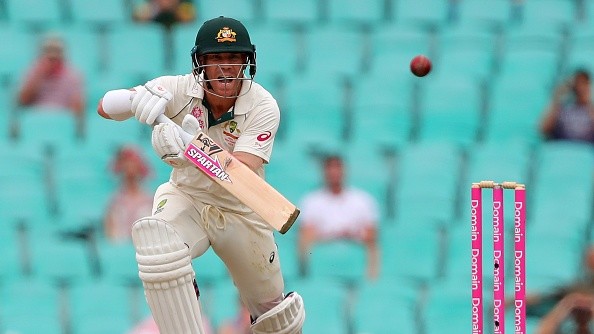