Jadeja shared photo of himself enjoying coffee, but his caption told a different story.

Indian all-rounder Ravindra Jadeja missed the first Test match at Adelaide due to his concussion and hamstring problems, he suffered during the T20I series down under.

But the left-arm spinner has now fully recovered and will be raring to have a go at the Australian team after India went down in a horrible batting display in Adelaide Test, losing it by 8 wickets after being bowled out for 36 runs in the second innings.

Jadeja recently shared a photo of himself enjoying a cup of coffee under the sun on his Twitter account. However, it was his caption for his photos that caught the attention of Indian cricket fans, as it read, “Coffee, because it’s too early for wine.”

Coffee, because it’s too early for wine.???? pic.twitter.com/4RsQlhBuiL

This led to various fans on social media advising him to stay away from head coach Ravi Shastri. Shastri, a former India captain, is known for his love for the booze and doesn’t hide his affection for alcohol. He was even clicked having a beer while disembarking from the team bus one time and is mostly seen with a beer in his hand on social occasions.

Here are some of the funny tweets Jadeja got from fans, asking him to stay away from Shastri:

Inspired by The legend Shastri. pic.twitter.com/e5WMzDv2QE

How's recovery going on champion... coffee is good.. but wine?? Stay away from shastri ji.. kidding.. 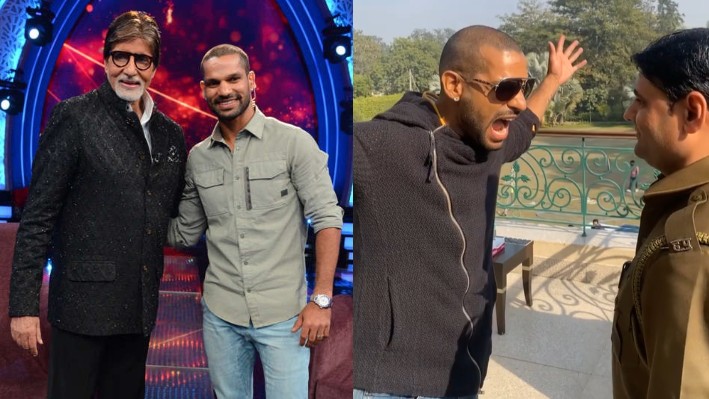 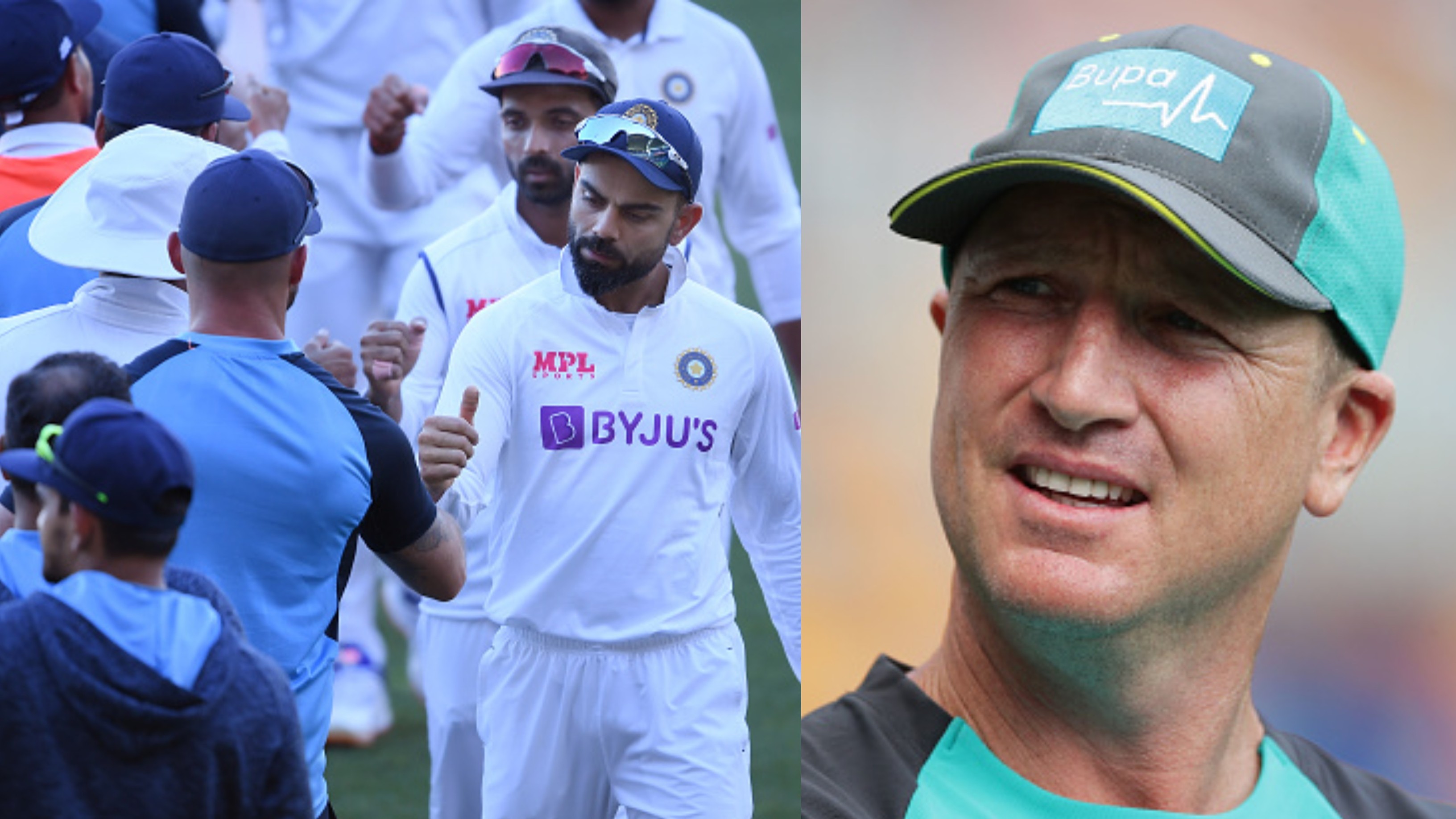 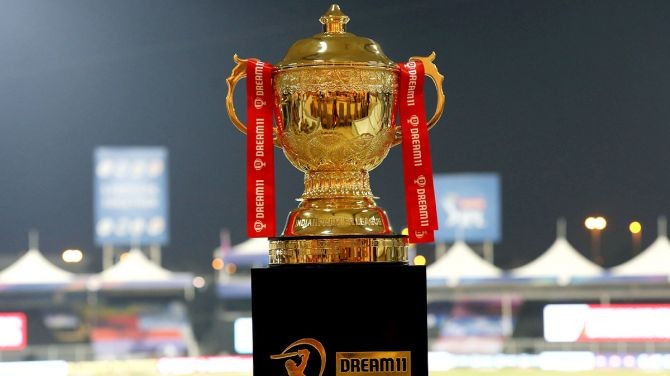