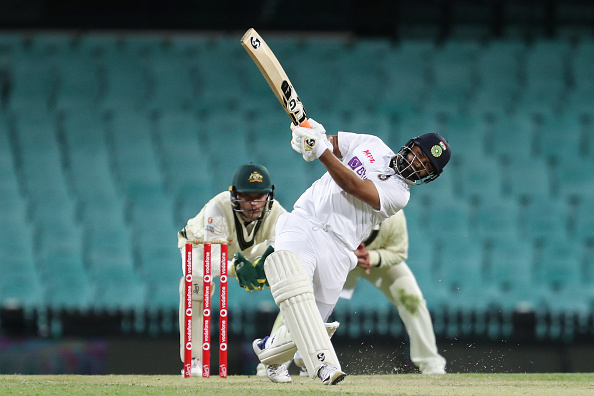 Team India's batting order has divided the experts and former cricketers after their embarrassing collapse in the first Test at Adelaide. While Virat Kohli leaves this depleted pack, former national selector MSK Prasad wants Rishabh Pant and KL Rahul to come into the side.

He also revealed that the selection committee had a simple solution in place about the Saha-Pant conundrum that they wanted the youngster in countries like England and Australia while Saha was preferred in India.

Prasad told PTI, "Look, our committee was clear that Rishabh Pant will be our first choice keeper in places like England and Australia. Only when we are looking at matches in India where you don’t need batting after number six most times, you can have a specialist keeper."

"I believe Rishabh has worked on his fitness issues during the past month and looked in good touch during the pink ball practice game. So I would agree with the team management if they give Rishabh a go for the next three Tests," he added.

Prasad also wants Hanuma Vihari to bat higher up the order in the second Test in Melbourne and make the most of his opportunity. As Rahul was in tremendous form in the IPL and the limited-overs series, it might be the best time for him to make runs in the longest format too.

The 45-year-old said, "I would prefer Vihari batting at No. 4 or 5 in the next few Tests and face the challenge. He is a gutsy boy and I have confidence that he will do well if given the challenge. KL can be a good No. 6 in this series."

Rahul last featured in a Test match for India when they toured West Indies in September 2019. 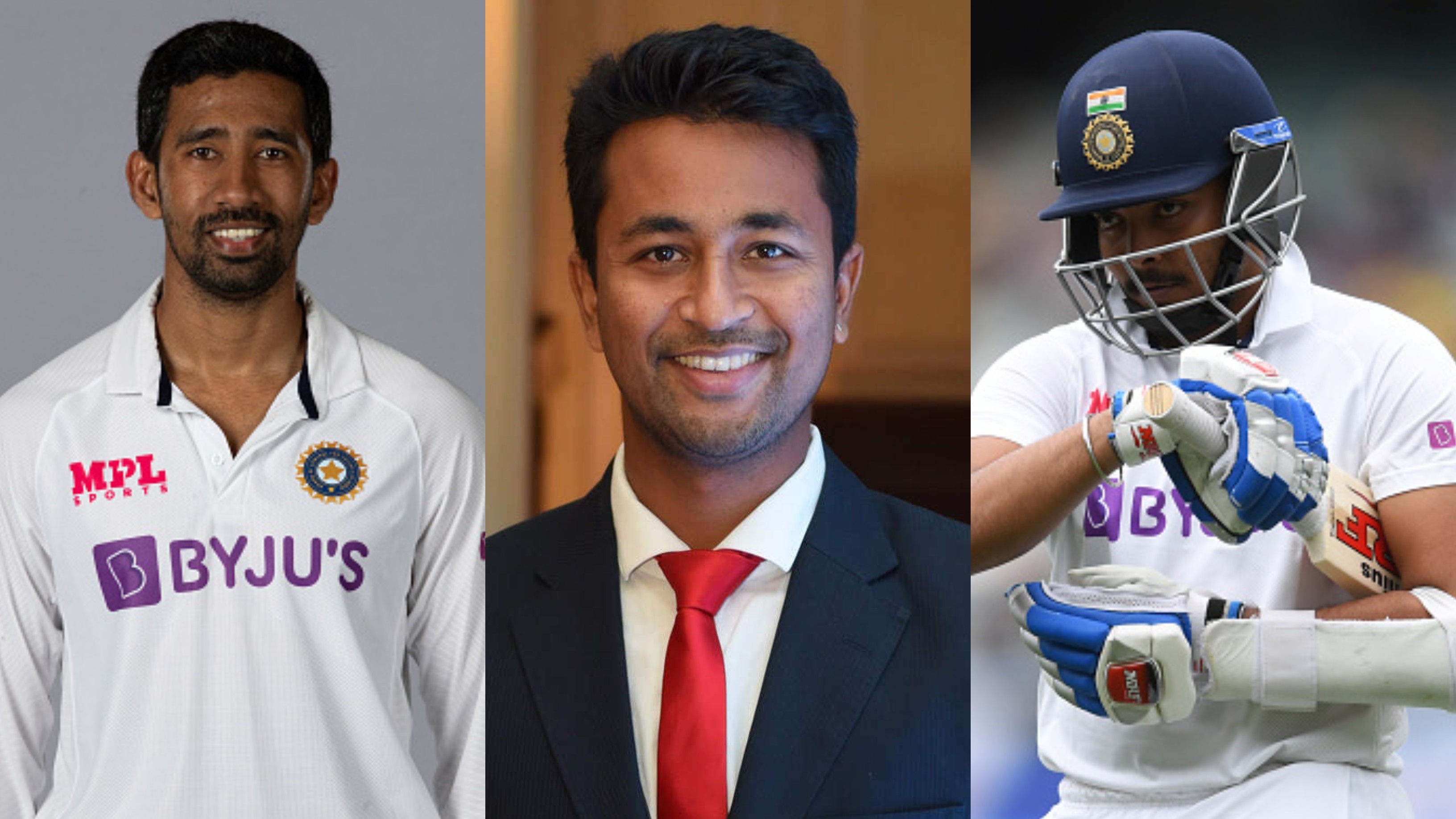 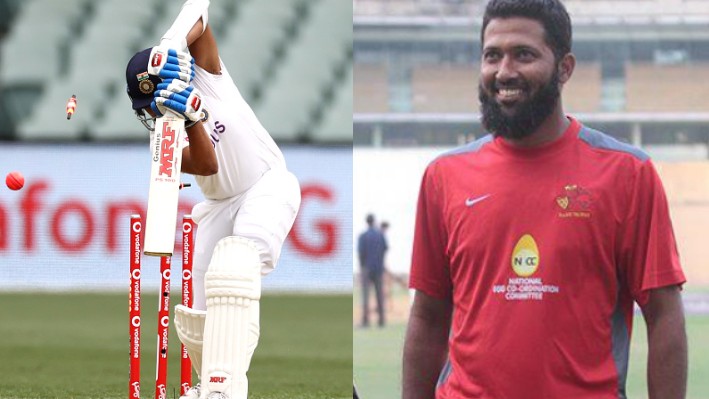 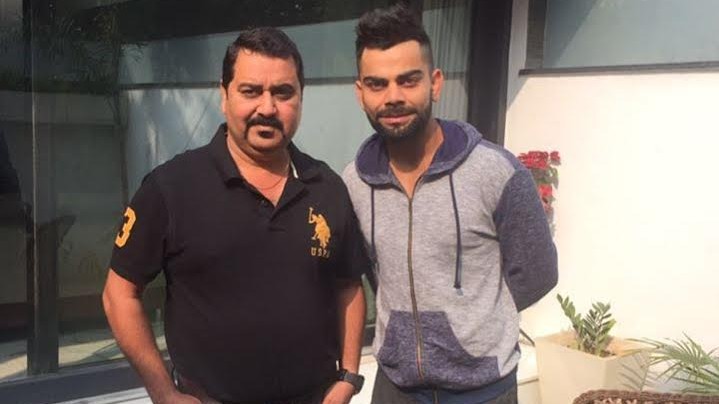