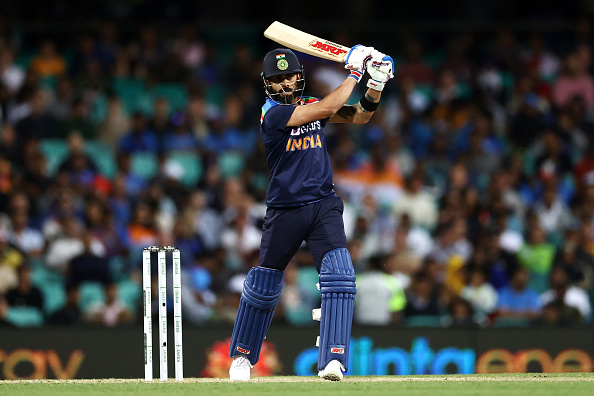 The third and final T20I between Australia and India saw the hosts saving some face by winning the match by 12 runs and pulling one back, though India won the series 2-1. However, this loss brought an end to India’s unbeaten run in the T20I format after 10 straight wins.

Australia batted first after Virat Kohli won the toss and chose to bowl. Matthew Wade (80 with 2 sixes and 7 fours) and Glenn Maxwell (54 with 3 fours and 3 sixes) led Australia to 186/5 in 20 overs. Washington Sundar with 2/34 was the pick of Indian bowlers. 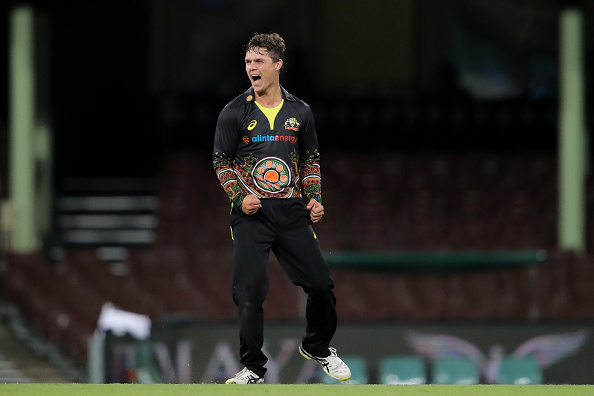 But once Hardik fell to Zampa and Kohli was dismissed by Tye, it was curtains for India’s chase, despite a late surge from Shardul Thakur, who made 17* with 2 sixes, as India finished on 174/7, losing by 12 runs. 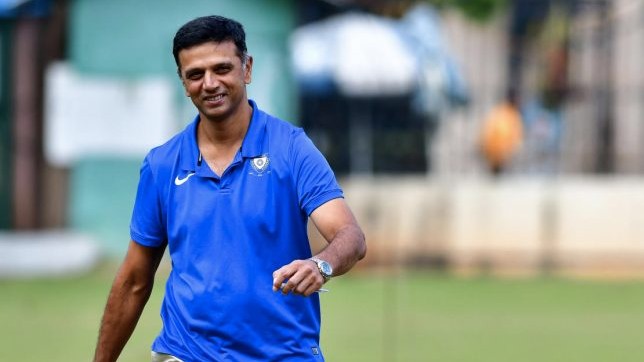 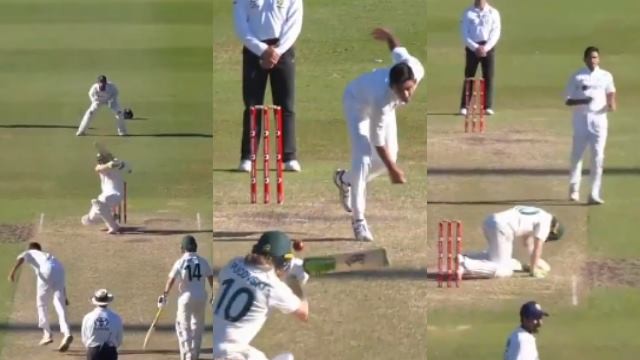 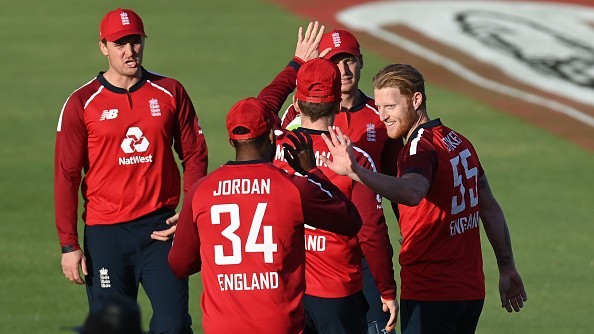