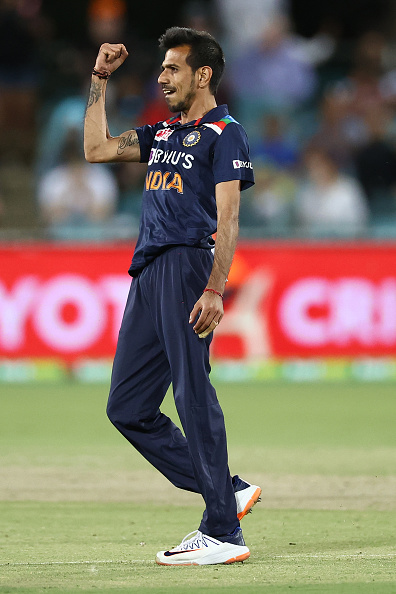 The Indian team won the T20I series by winning the second match at the SCG on December 6 by 6 wickets. Now just one more match remains which will be played at the same venue on December 8 and the Men in Blue have a chance to whitewash Australia one more time.

Though Hardik Pandya, Virat Kohli, and T Natarajan were the heroes of this win, leg-spinner Yuzvendra Chahal, who was the Man of the Match in the first T20I victory, reached an important milestone during the second match.

Chahal dismissed Steve Smith in the match while going for 51 runs, and with it, equaled Jasprit Bumrah’s tally of 59 T20I wickets, making him the joint highest wicket-taker for India in the international format.

Apart from Chahal, opener Shikhar Dhawan also reached a new milestone with his match-winning 52. He became India's third-highest run-getter in T20Is surpassing Suresh Raina (1605) and MS Dhoni (1617) in the process. 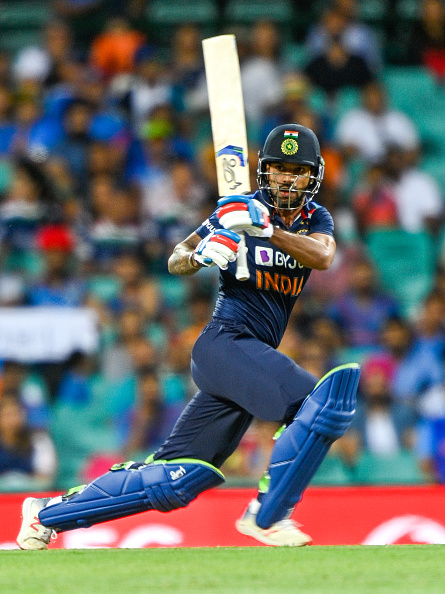 India will play four Tests against Australia after the conclusion of the T20I series. India skipper Virat Kohli will be playing just one of the four Tests before heading home as he has been granted paternity leave by the BCCI. 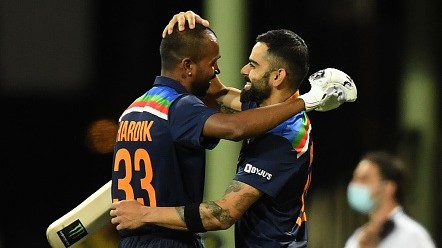 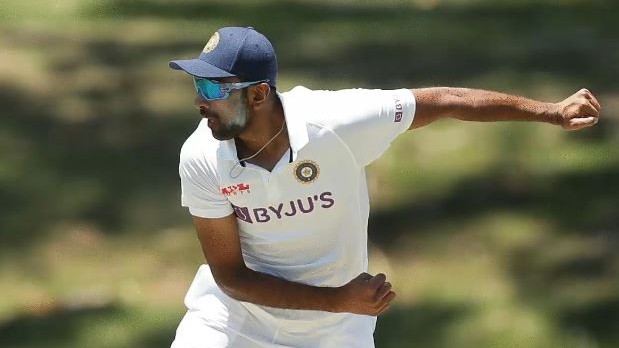 AUS v IND 2020-21: WATCH- R Ashwin bowls with his cap on during the practice match against Australia A 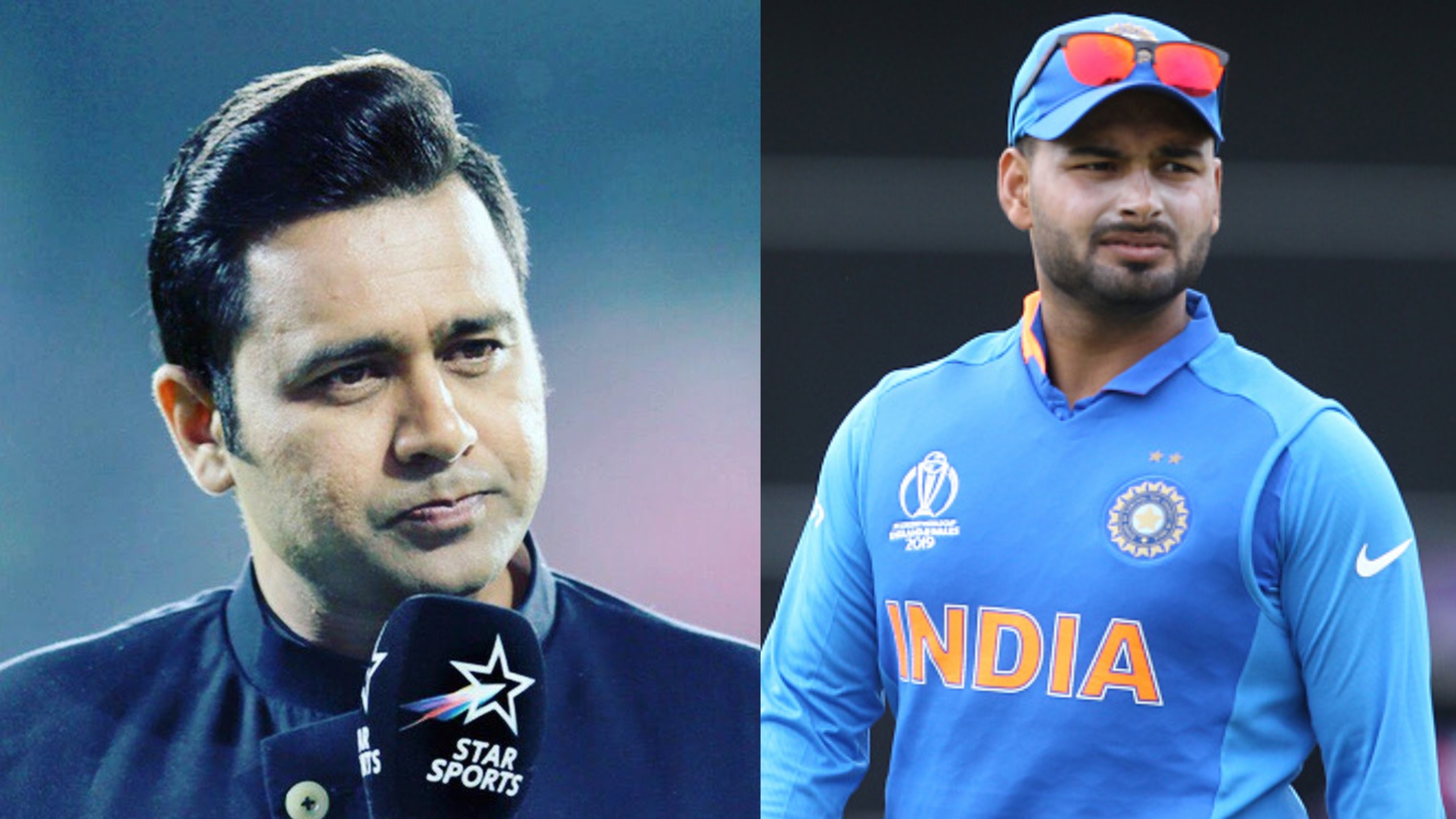