AUS v IND 2020-21: Mitchell Swepson "disappointed" with his performance in the 1st T20I

Swepson finished with figures of 1/21 in two overs against India. 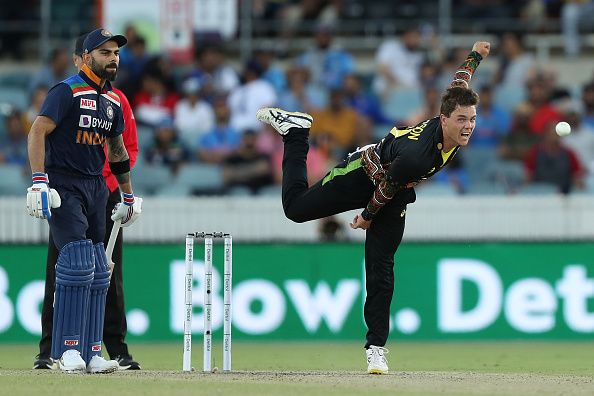 Australian leg-spinner Mitchell Swepson was “disappointed” with his performance in the first T20 International of the three-match T20I series against India on Friday (December 4) in Canberra.

A calf-muscle injury to the left-arm spinner Ashton Agar offered Swepson a place in the Australian XI and he returned with figures of 1/21 in two overs including a key wicket of India captain Virat Kohli in the series-opening T20I in Canberra.

The 27-year-old was hit for a couple of fours and a six and the spinner was guilty of bowling too short against the Indian Cricket Team in his team’s narrow 11-run defeat but said dismissing Kohli was a relief.

Swepson said at a virtual press conference, facilitated by official broadcasters Sony Networks: “Look, a little bit disappointed I guess, in the way I bowled last night. So, I think my first three balls weren't great. So to get the wicket on the fourth and especially Virat's (Kohli) wicket was I guess a bit of pressure relief.”

The spinner further added, “I was obviously just so excited to be out there and that over-excitement, added with the pressure of wanting to do really well and perform on the international stage. Throw in a couple of nerves as well and I just sort of tensed up a little bit when I got my opportunity to bowl. So, overall, quite disappointed with the way I bowled, but it's always nice to get a wicket like that.”

He signed off by saying, “That ability to spin the ball both ways puts doubt in the batsman's mind. That's where I think leg-spinners have that advantage in the T20 format.” 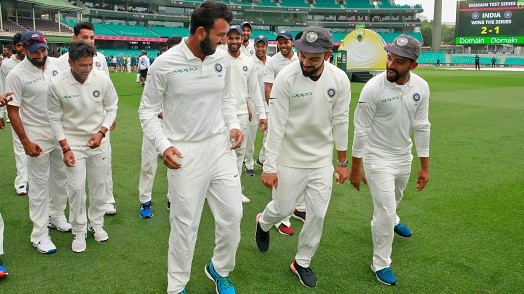 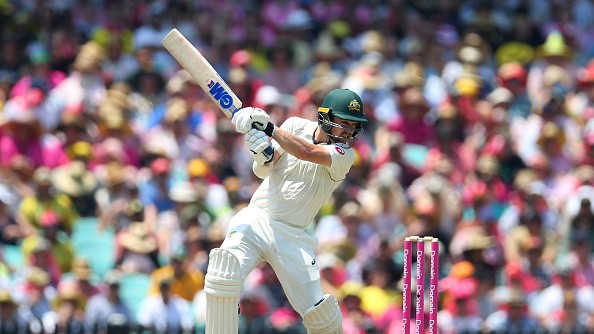 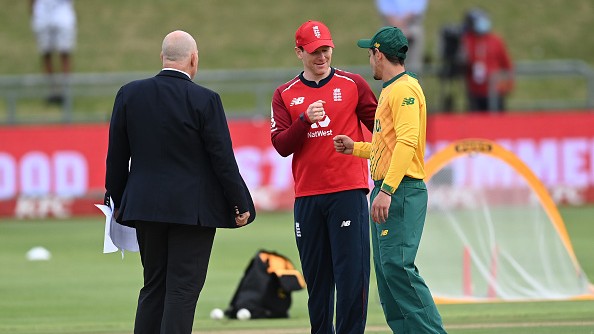