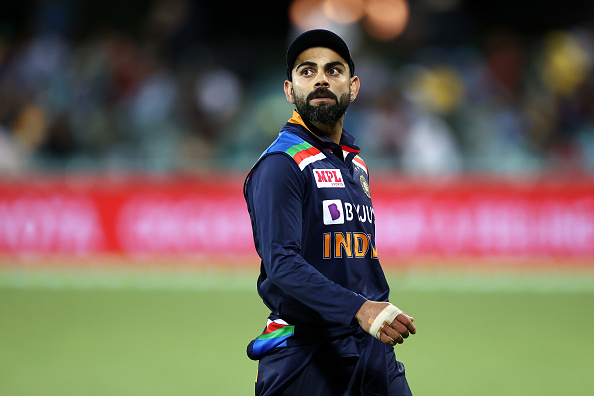 After winning the third ODI against Australia in Canberra’s Manuka Oval, Team India saved some face despite losing the series 1-2. Now the caravan moves to the T20I series, which begins at the same venue from December 4 onwards.

The last two T20Is of the series will be played at the SCG on December 6 and 8 respectively. The T20Is will begin from 1.40 PM IST onwards.

Indian players are coming off a successful IPL 2020 and with the T20 World Cup 2021 to be played in India, all eyes will be on the playing XI that the Indian team management chooses for this T20I series. In order to give some indication of what could be, Team COC presents the Team India playing XI for the first T20I against Australia.

In absence of Rohit Sharma, Shikhar Dhawan will get a chance to open the innings with KL Rahul, who was on fire in the previous T20I series India played in New Zealand and whitewashed the Black Caps 5-0. Dhawan, along with Rahul, is coming off a very successful IPL 2020, where they were the top two run-getters.

Along with Virat Kohli, who also had a decent outing in the T20 tournament in UAE, Dhawan and Rahul will be responsible for giving India a flying start whether batting first or chasing a total.

Shreyas Iyer and Manish Pandey are expected to helm the no.4 and 5 positions with Hardik Pandya at 6 as the finisher. Iyer and Pandey had done extremely well against New Zealand in the T20Is, while Pandya is coming off a terrific IPL 2020, where he finished games with explosive hitting for Mumbai Indians.

The team management might look at Washington Sundar and Yuzvendra Chahal as the spinners, with Sundar playing the all-rounder role in place of Ravindra Jadeja, who may join the India red-ball team for the warmup match which also starts on December 6.

Sundar was amazing with the new ball for Royal Challengers Bangalore and his teammate Chahal, though unsuccessful in the ODI series, is a force to be reckoned with in the 20-over format.

It is also expected that Jasprit Bumrah might be rested for a couple of T20Is and this means Mohammad Shami may lead the pace bowling attack. He may be helped by Deepak Chahar and T. Natarajan.

Chahar holds the record for the best bowling figures in T20Is and is the only Indian with a hat-trick as well. Natarajan, on the other hand, made an impressive debut in ODIs and will do so in the T20Is as well. It will be exciting to see him bowling those toe-crushing yorkers as well. 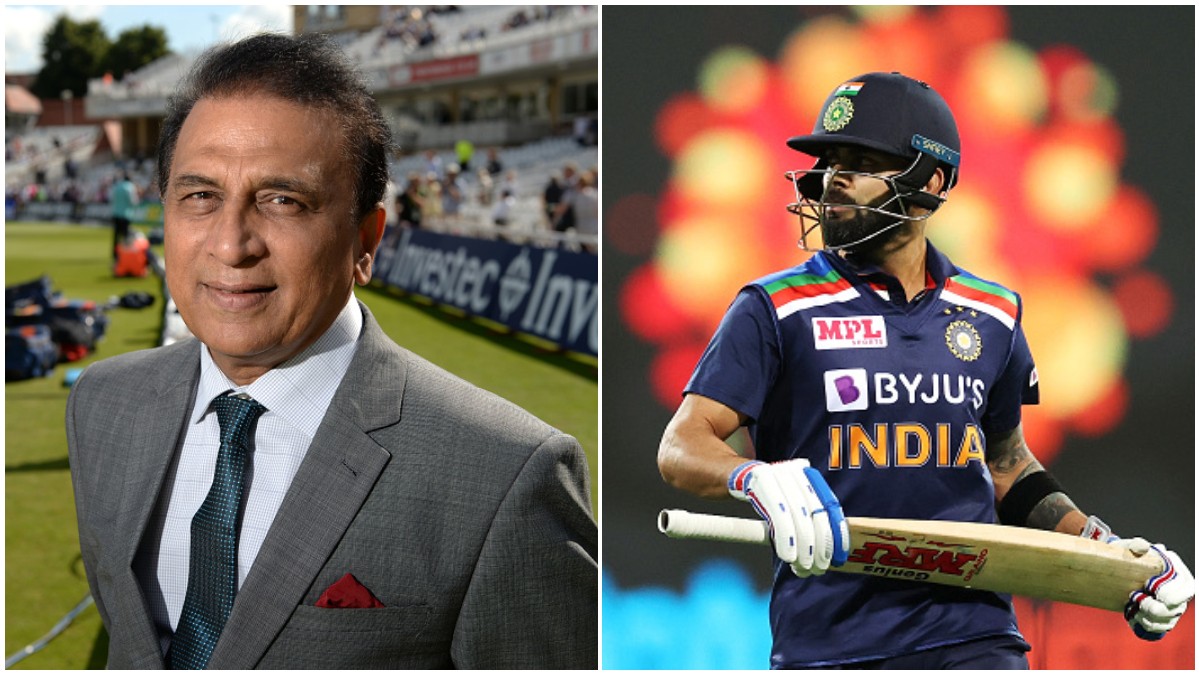 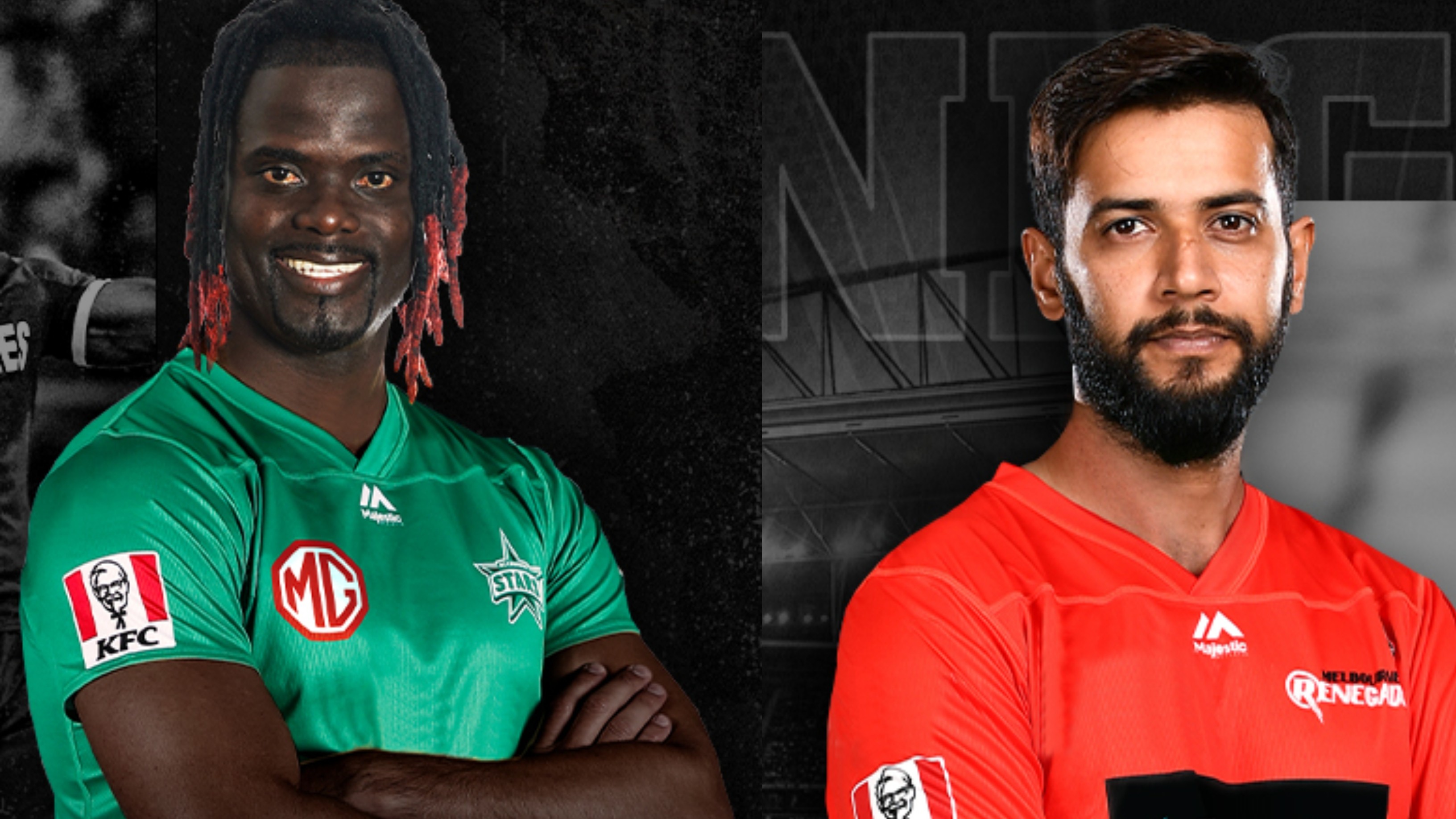 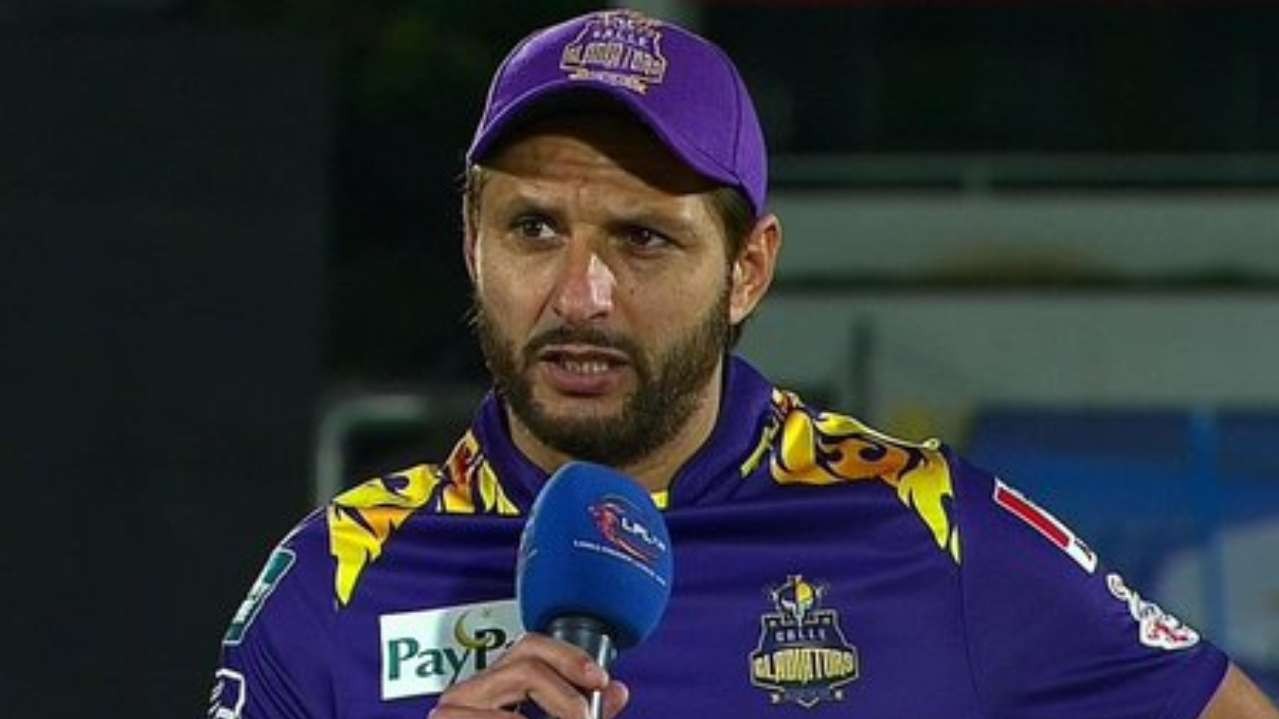