All the major stats and facts from the second ODI between Australia and India in Sydney. 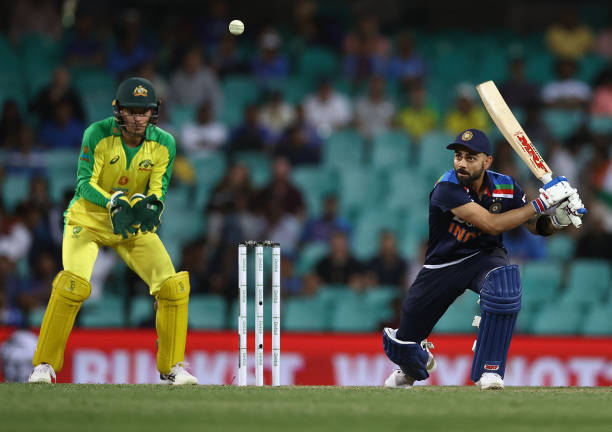 Australia beat India by 51 runs in the second ODI at Sydney Cricket Ground in Sydney yesterday and clinched the series with a lead of 2-0 in the three-match series.

Earlier Australia won the toss and opted to bat first. Aaron Finch and David Warner continued their good form and added 142 runs for the opening wicket. Both Finch and Warner scored their fifties and got out.

In-form Steve Smith continued from where he left and once again smashed 62 balls hundred and put India at sea and in the end, Glenn Maxwell's quickfire knock of 63* off 29 balls and Marnus Labuschange's fifty helped Australia to post a big total of 389/4 on the board.

In reply, India started well but both Shikhar Dhawan and Mayank Agarwal couldn't convert their starts and got out in the 30s. Virat Kohli and Shreyas Iyer took the score to over 150 runs but Iyer too failed to convert his start. Kohli brought up his fifty but he couldn't convert it into three figures and got out for 89 runs. KL Rahul played some shots but his knock of 76 runs came to an end in Zampa's over and eventually India finished on 338/9 and lost the match and series. For Australia, Pat Cummins took 3 wickets.

All the major stats and facts from the second ODI between Australia and India in Sydney :

Most ODI hundreds for AUS against IND -

12 - Number of hundred or more runs opening partnerships David Warner and Aaron Finch have put in ODI cricket - the joint fifth-most in the world.

62 - Steve Smith scored his hundred in just 62 balls - the third fastest ODI hundred for Australia. He scored 62 balls hundred in the first ODI too

250 - This was Virat Kohli's 250th ODI match of career. He became the eighth Indian player to play 250 or more ODI matches.

Most ODI matches for India -

Highest Totals for AUS against IND in ODI cricket -

2000 - Virat Kohli when on 69, completed 2000 ODI runs against Australia - third Indian batsman to achieve this milestone.

Most ODI runs for IND against Australia -

Most ODI runs for Virat Kohli against a team - 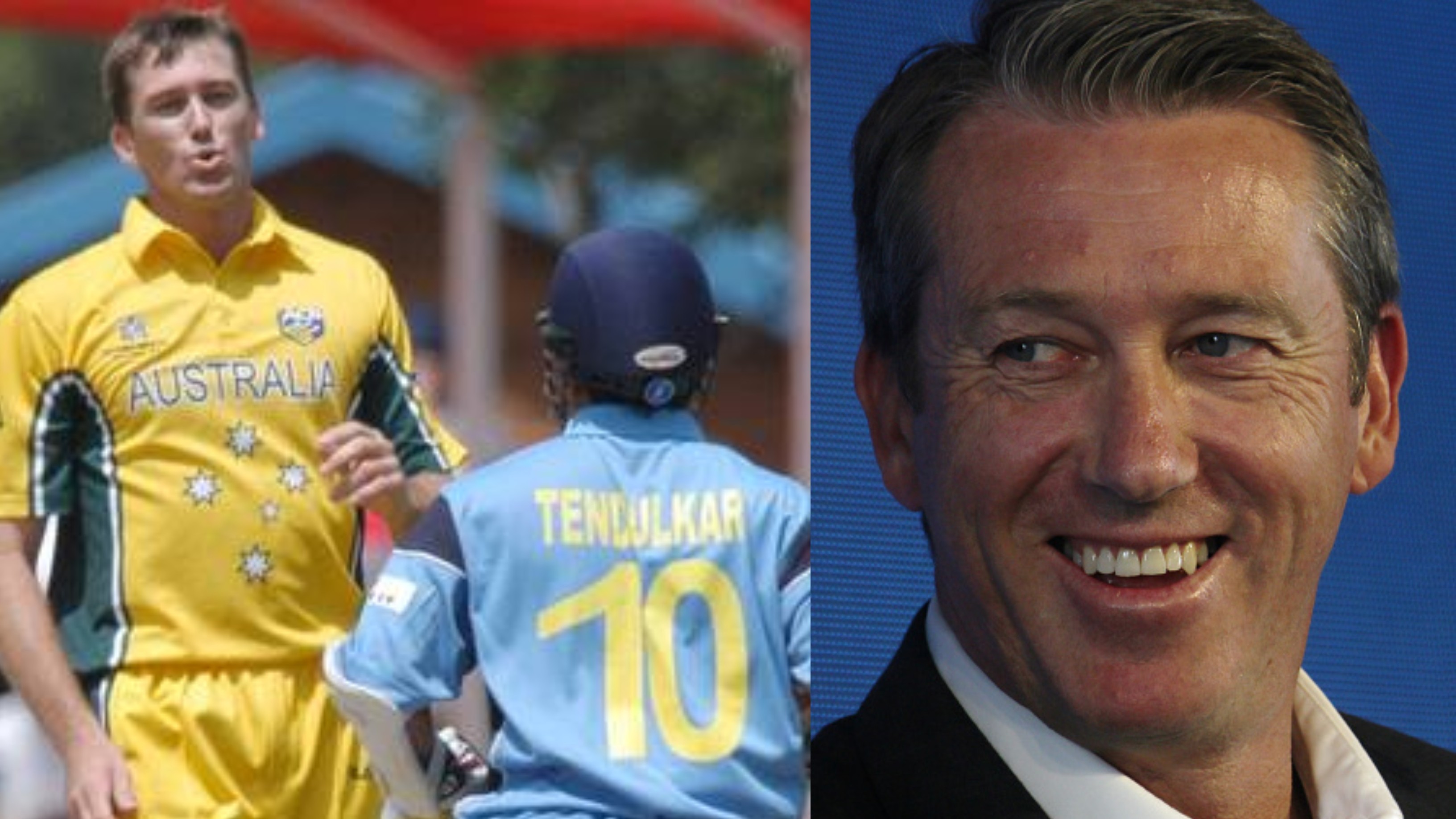 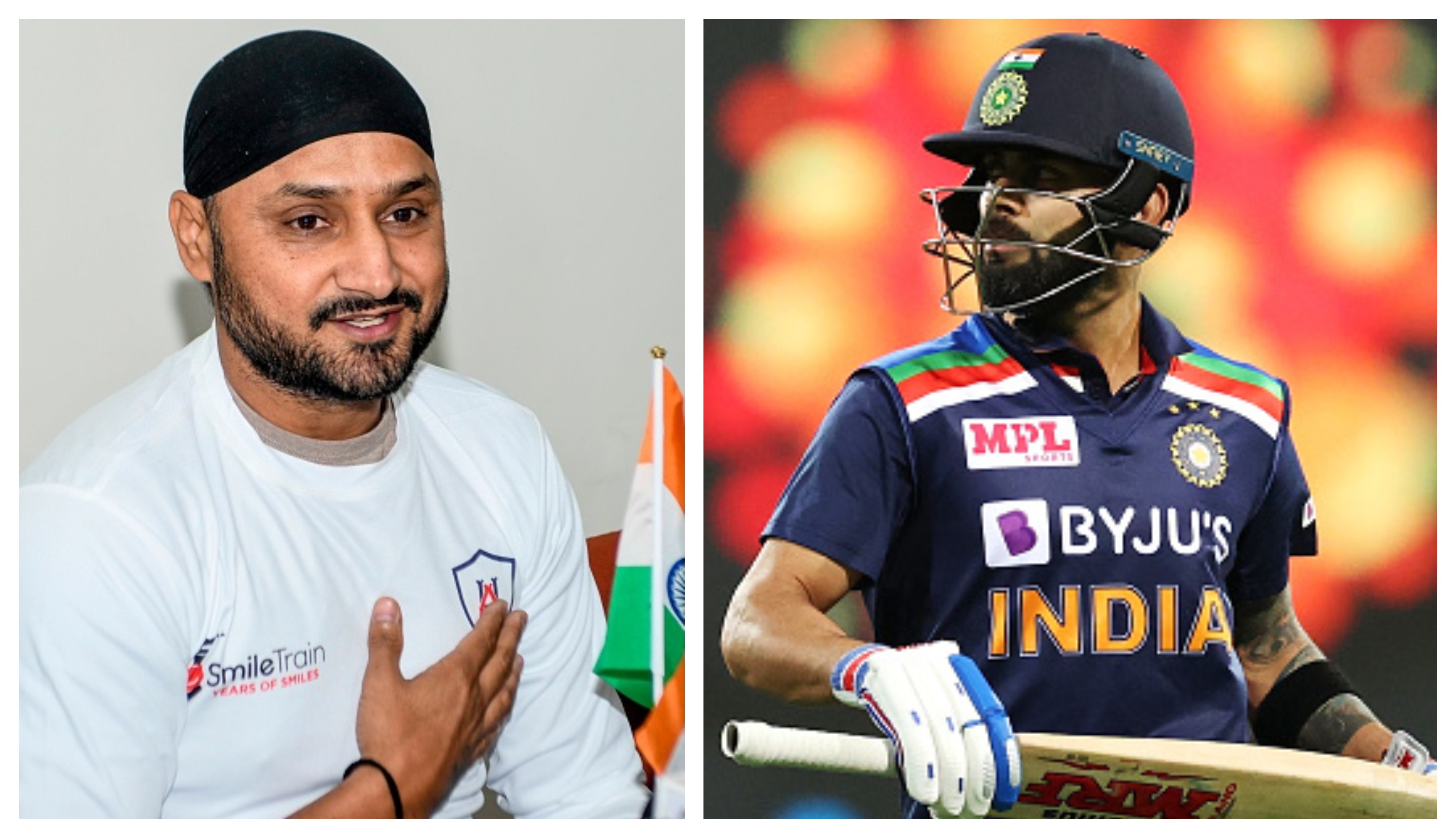 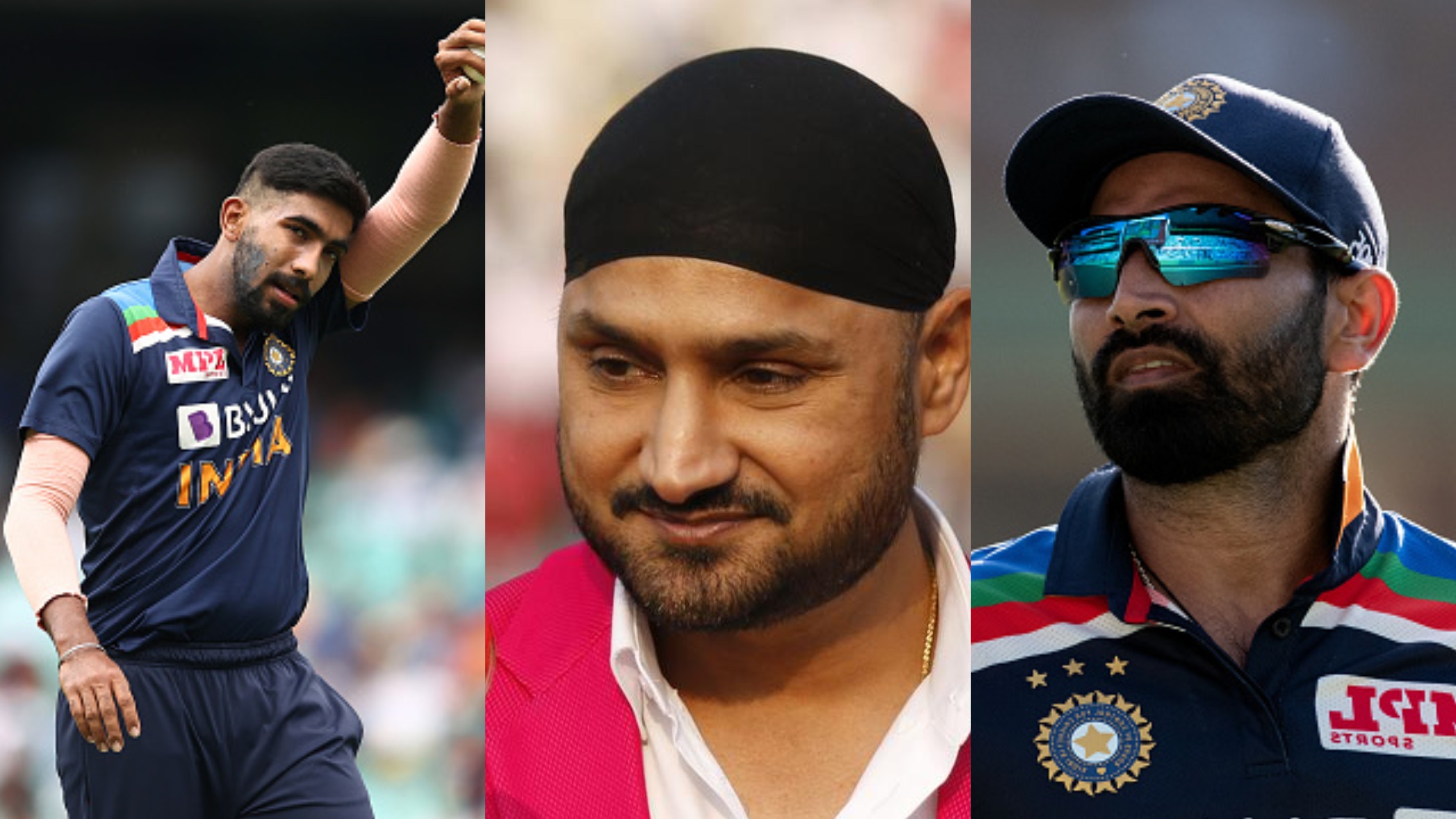 AUS v IND 2020-21: "Our bowlers need to swing the ball to be effective down under", says Harbhajan Singh