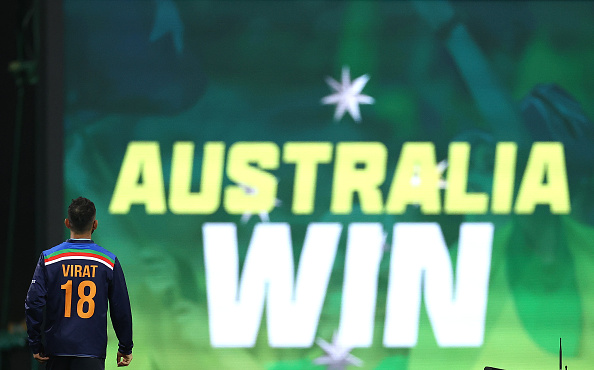 India lost the second ODI against Australia by 51 runs at the SCG and as a result, also lost the series 2-0 with one match to go. It was another mismatch between the two teams, Australia batted first after winning the toss and posted a huge total, big enough for India to not chase it down.

Steve Smith hit another 62-ball century, while Warner (83), Finch (60), and Maxwell (63*) helped Australia to a mammoth 389/4 in 50 overs. Indian bowlers had no answer to the Australian onslaught and were not helped by poor fielding and dropped catches as well.

In the chase, Kohli (89), and Rahul (76) tried their best to give the tempo to the innings, but wickets kept falling regularly and though Hardik and Jadeja also hit a few lusty blows in the end, Australian bowlers prevailed as India managed 338/9. Pat Cummins took three wickets, while Hazlewood and Zampa picked two each.

Virat Kohli, in the post-match presentation, admitted that India was outplayed by Australia in every department.

“Completely outplayed. I think with the ball we were not that effective. Didn't hit the areas we wanted to consistently. They've got a strong batting lineup and know the angles. Their total was a bit too steep, if you see we got 340 and still lost by 51 runs. With the areas they bowled, they were in a position to create chances, and with those chances taken, they were on top,” he said.

He also spoke about Hardik Pandya bowling in this match and about plans to put Australia under pressure in this huge chase.

“(On Hardik bowling) I think he gave away a bit of a bowling plan on this pitch, a lot of them bowled cutters (smiles). His bowling was out of nowhere I just asked him. KL and I thought even 100 in the last ten overs with Hardik to come was achievable. If KL and I had stuck around till the 40th over, we could have put them under pressure. The wicket was beautiful to bat on,” Kohli signed off.

The two teams will meet on December 2 in Canberra for the third ODI. The T20I series begins on December 4 at the same venue. 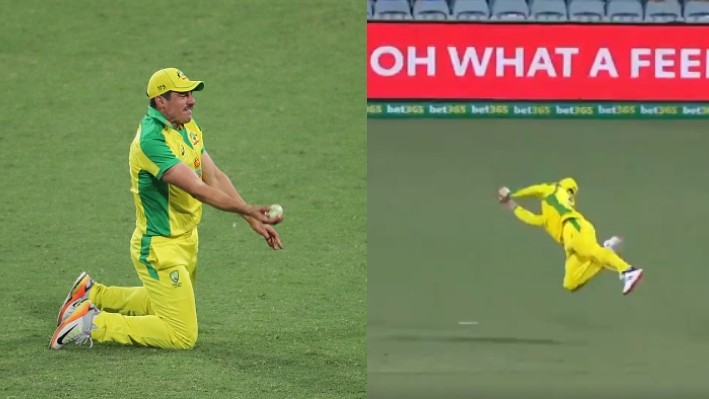 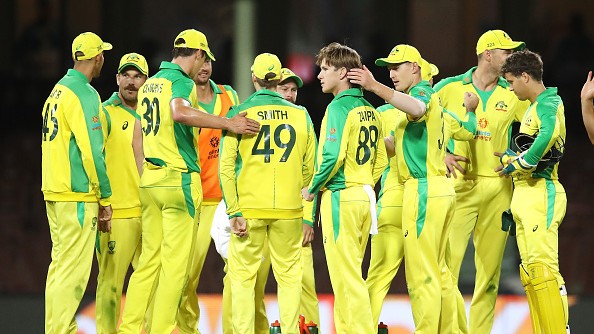 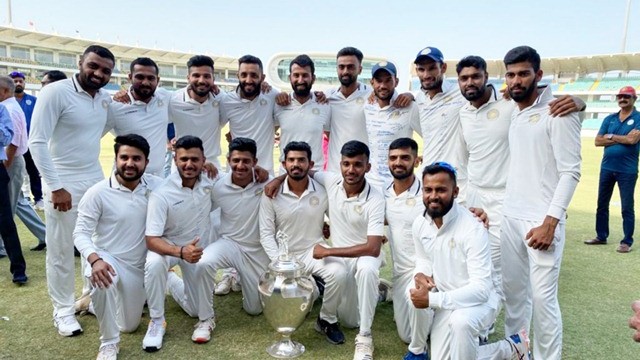