Smith followed his hundred in the first ODI with another ton in the second against India. 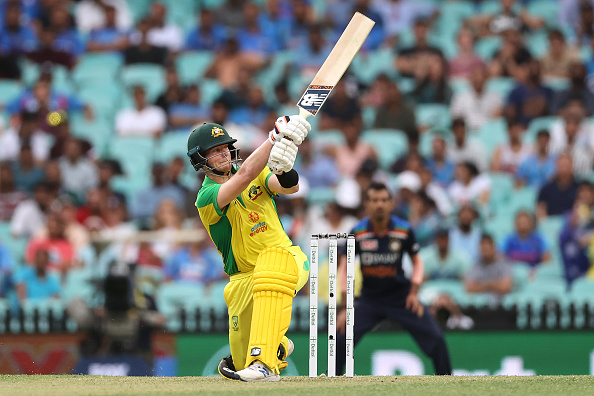 With his back to back tons, premier Australia batsman Steve Smith has not only gained his form back but also showed expanded range as an ODI batsman against India, said wicketkeeping great Adam Gilchrist.

Smith followed his blistering 105 in the first ODI on Friday with another mesmerising knock of 104 in the second this Sunday (November 29).

Looking far from the batsman who struggled for rhythm and flow in the IPL 2020 in UAE captaining Rajasthan Royals (RR), Smith received heartfelt praise from Gilchrist, who feels the right-hander has found a way to maintain consistency without ever compromising on his strike-rate

"He seems more prepared to be more expansive," Gilchrist told foxsports.com.au. “He’s not playing any really reckless slogs or hacks he is just expanding the foundation of his game that little bit more."

“Rather than just a cover drive along the ground it might just be leveraging a little bit and still hitting it so clean, straight over cover where there is no one behind a man."

"Just getting a bit more creative in his thinking, that is allowing the foundation that is so unique and so consistent to be expanded."

The worrying aspect for the Indians with Smith is that he'll come out in the third one-dayer just as desperate for runs.

The 31-year-old batting as well as he is doing at the beginning of the summer is also a dangerous sign leading into the Test matches.

"At the end of the day you have got a natural way that you play and if you try to do something extraordinary different it is probably going to bring you undone," Gilchrist said.

"It might work in ad hoc situations but for consistency you are probably going to go back to your foundation that you work with."

"That is what I see Smith doing well, he hasn’t suddenly started slogging and playing big cross batted swipes at every ball he is just expanding the basics he work and relies on so well," he added. 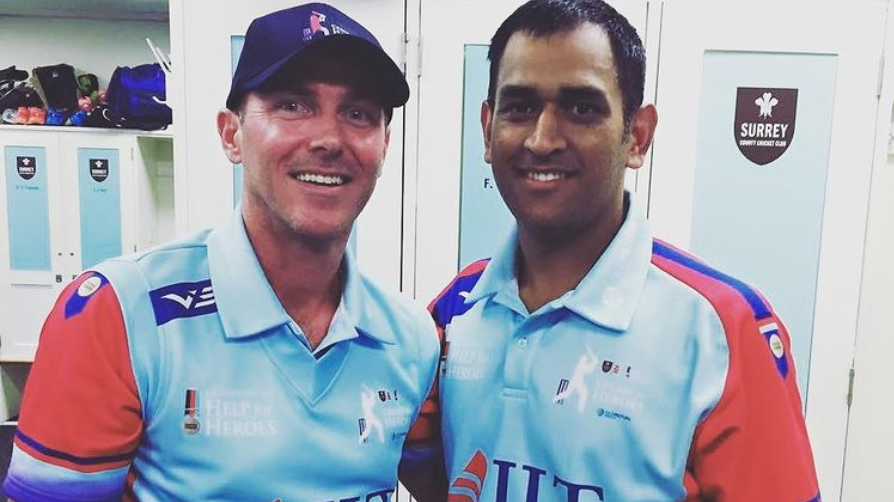 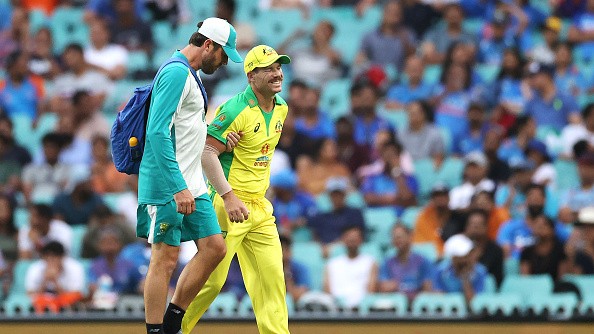 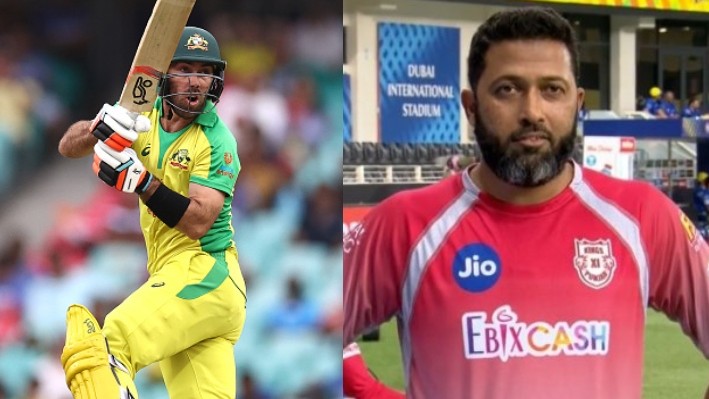