He took one wicket in the first ODI against Australia in Sydney. 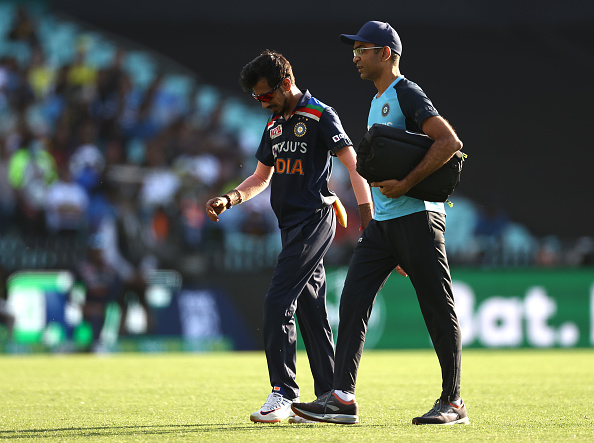 India didn't have a great start to their international comeback post-COVID-19-forced break, and spinner Yuzvendra Chahal registered an unwanted record in the One Day International (ODI) cricket on Friday (November 27) in Sydney.

In the ongoing tour-opening first ODI of the three-match ODI series, Chahal has made his name into the unwanted record book, as he became the Indian spinner to concede most runs in an ODI.

Chahal gave away 89 runs in his 10 overs against Australia in the first ODI in Sydney – the most by an Indian spinner in ODI cricket for India. However, Bhuvneshwar Kumar is the Indian bowler to concede most runs overall in ODIs, having leaked 106 runs against South Africa in 2015.

After conceding 11 runs in his first two overs, Chahal managed to dismiss Marcus Stoinis for a golden duck but wasn't able to spread his spin magic to other Australians as the hosts hit the leg-spinner across the park at the SCG for 5 fours and 5 sixes, and eventually, he finished with 10-0-89-1.

Interestingly, he broke his own record of conceding the most number of runs - 88 runs in an ODI by an Indian bowler in a World Cup match against England in 2019.

Well, the Australian team has shown their dominance from the start with David Warner, Aaron Finch, and Steve Smith all put on an exhibition of batting and then Glenn Maxwell hammered 45 off 19 balls as Australia set a huge total of 374/6 for India.

Except for Mohammad Shami (3/59), all Indian bowlers were helpless against the mighty Australians as the collective effort at the end from Jasprit Bumrah, Navdeep Saini and Chahal helped India to stop the hosts from crossing the 400-mark in Sydney. 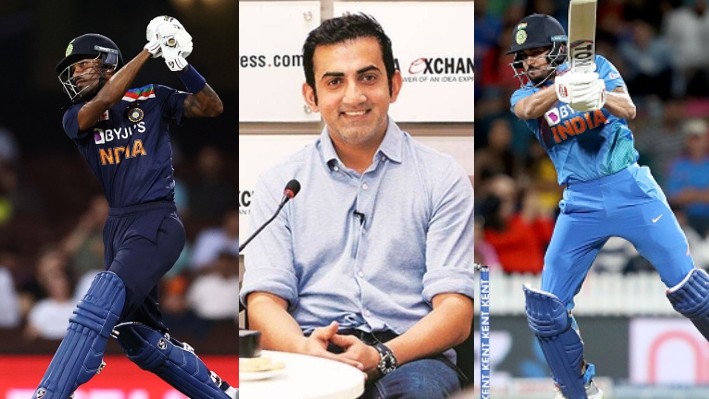 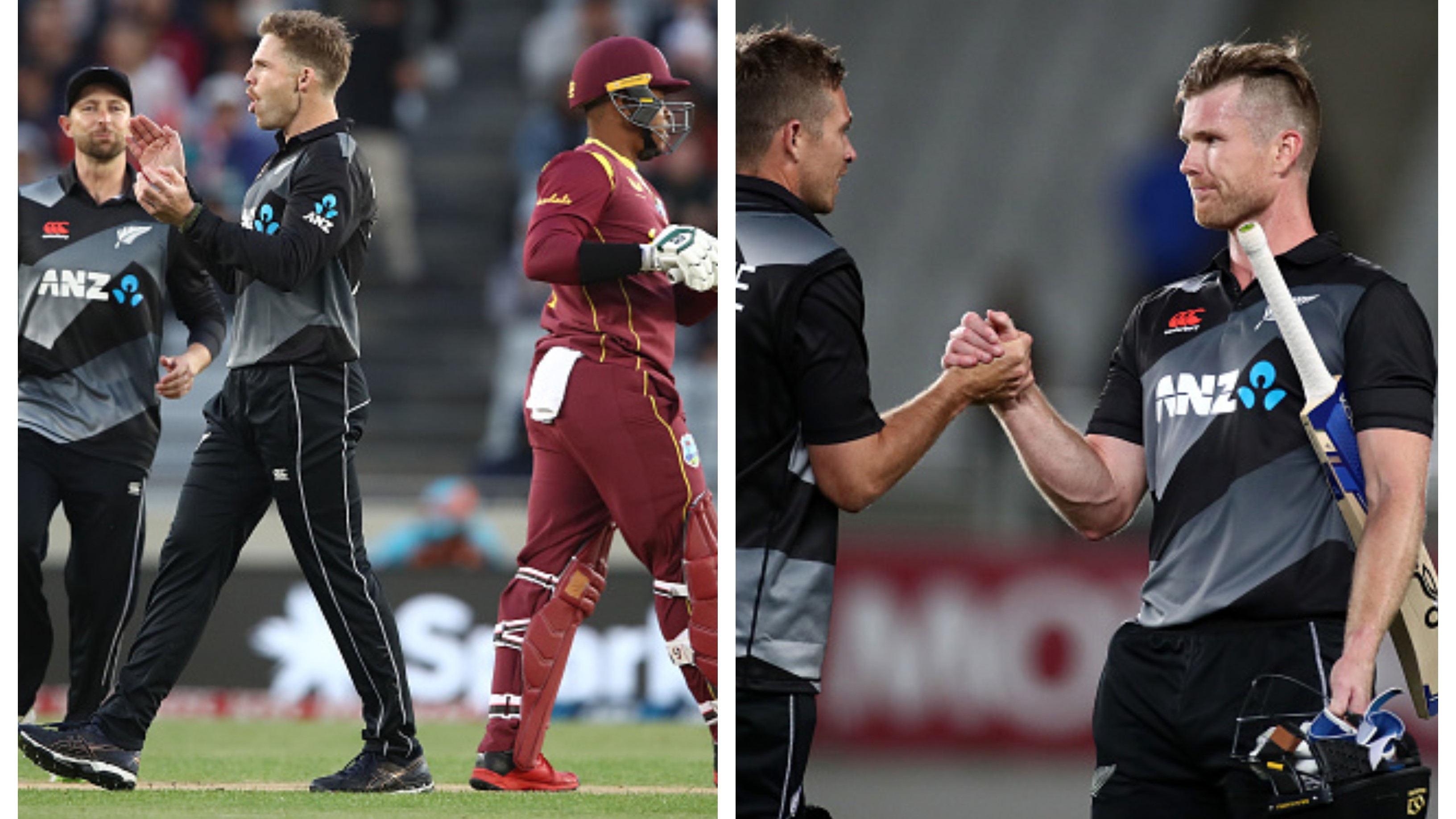 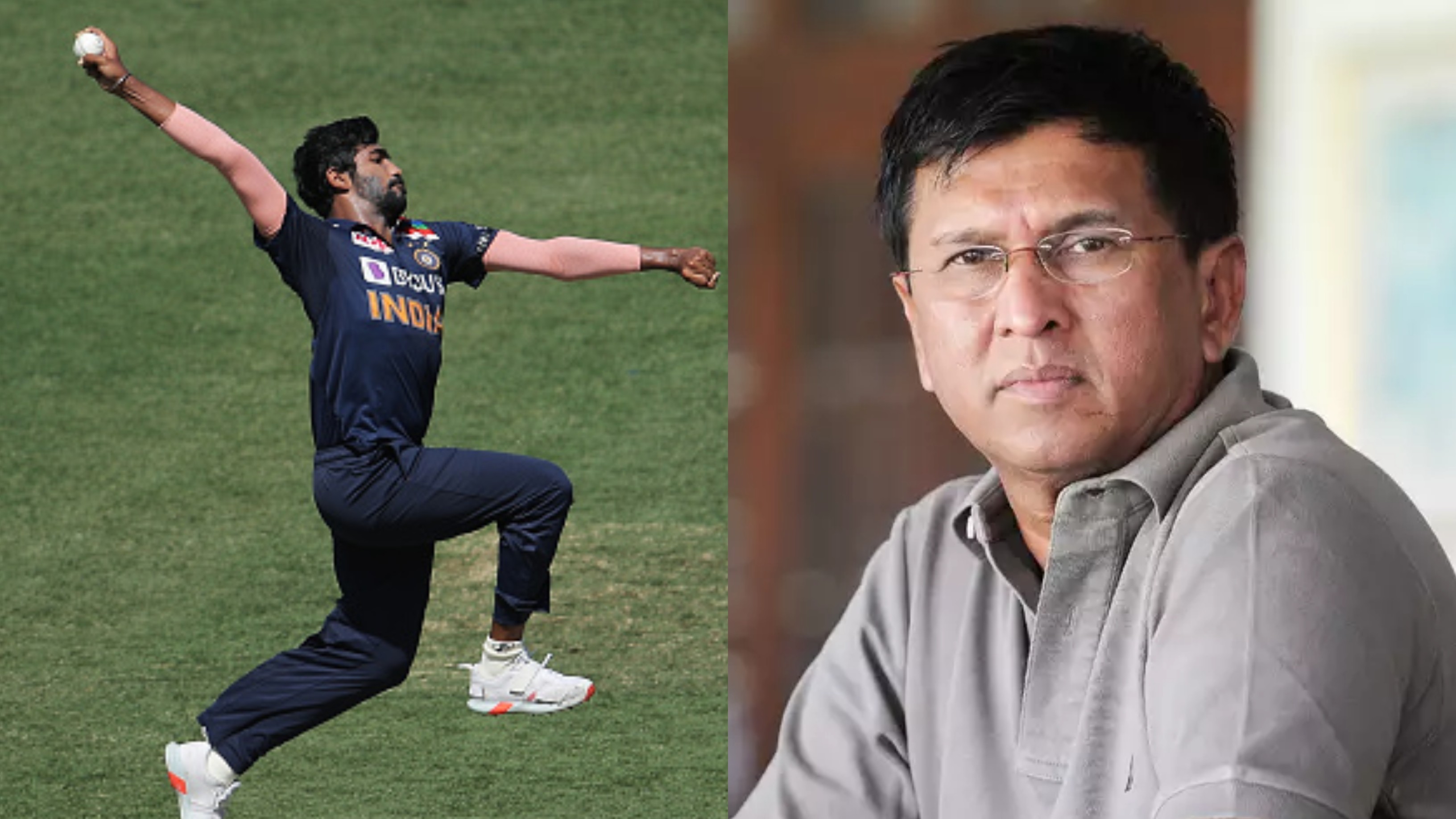