Jones was a player, coach and commentator beloved across the world. 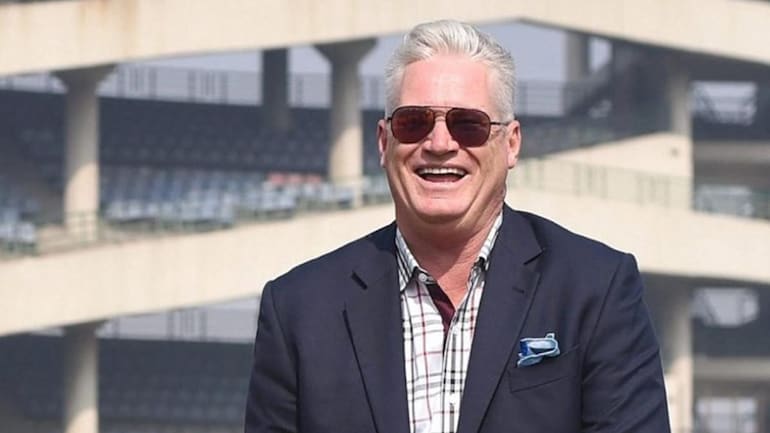 Cricket Australia (CA) has planned the two grand fitting tributes to honor one of the Australian cricket's greats Dean Jones during the upcoming home series against India starting November 27.

Australia and India will play three ODIs, as many as T20Is and four-match Test series starting with first ODI at Sydney Cricket Ground on Friday (November 27) – the day will see the first celebration to remember Jones who tragically passed away in September 2020 at just 59.

In the first ODI, players from both teams – Australia and India will sport black armbands as well as there will be a minute’s silence to pay tribute to Jones before the hosts’ international summer starts with tour opening game at the SCG on Friday.

The second and biggest honor will be saved for the big Boxing Day Test at Jones’ beloved Melbourne Cricket Ground (MCG), where the highlights of his grand career will be shown on the big screen at the tea break at 3.24pm on the opening day, recognizing Jones’ Test number, 324.

With his wife Jane and family to be present in Melbourne, the Boxing Day Test ceremony will also include the reading of a poem about Jones written by his great friend, Chris Driscoll.

These are few lines from the poem; “Hold Him tenderly, O’Mother India, For he was Our favorite son, Place gently the zinc white ash on his resting forehead, Anoint him in Linseed oil, Place old willow by his side, We wait for him, for his return.”

Former cricketer will be remembered by a home-town crowd with a crowd of up to 40,000 expected to be in attendance, as whole bay of seats will be covered in a banner for the entire Boxing Day Test, which will recognize Jones’ contribution to the game.

In a statement after the funeral, including a lap of honour at the MCG, Jane Jones said: “We have been deeply moved by the outpouring of love for Dean over the last week and can't thank everyone enough for their support and for sharing their memories with us. We will forever miss Dean's energy, his zest for life, passion for cricket and his love for us as a family.”

Noteworthy, Jones, who died of a heart attack in Mumbai last month, represented Australia in 52 Tests, averaging 46.55 with 11 centuries, and 164 one-day internationals and revolutionized the format with his running between the wickets, aggressive shot-making and excellent fielding.

(With The Sydney Morning Herald Inputs) 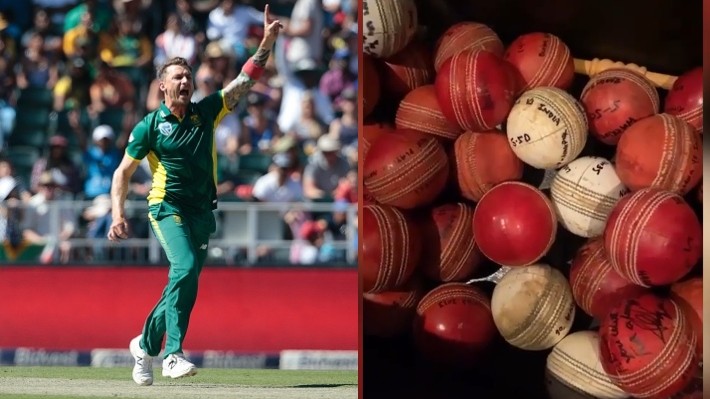 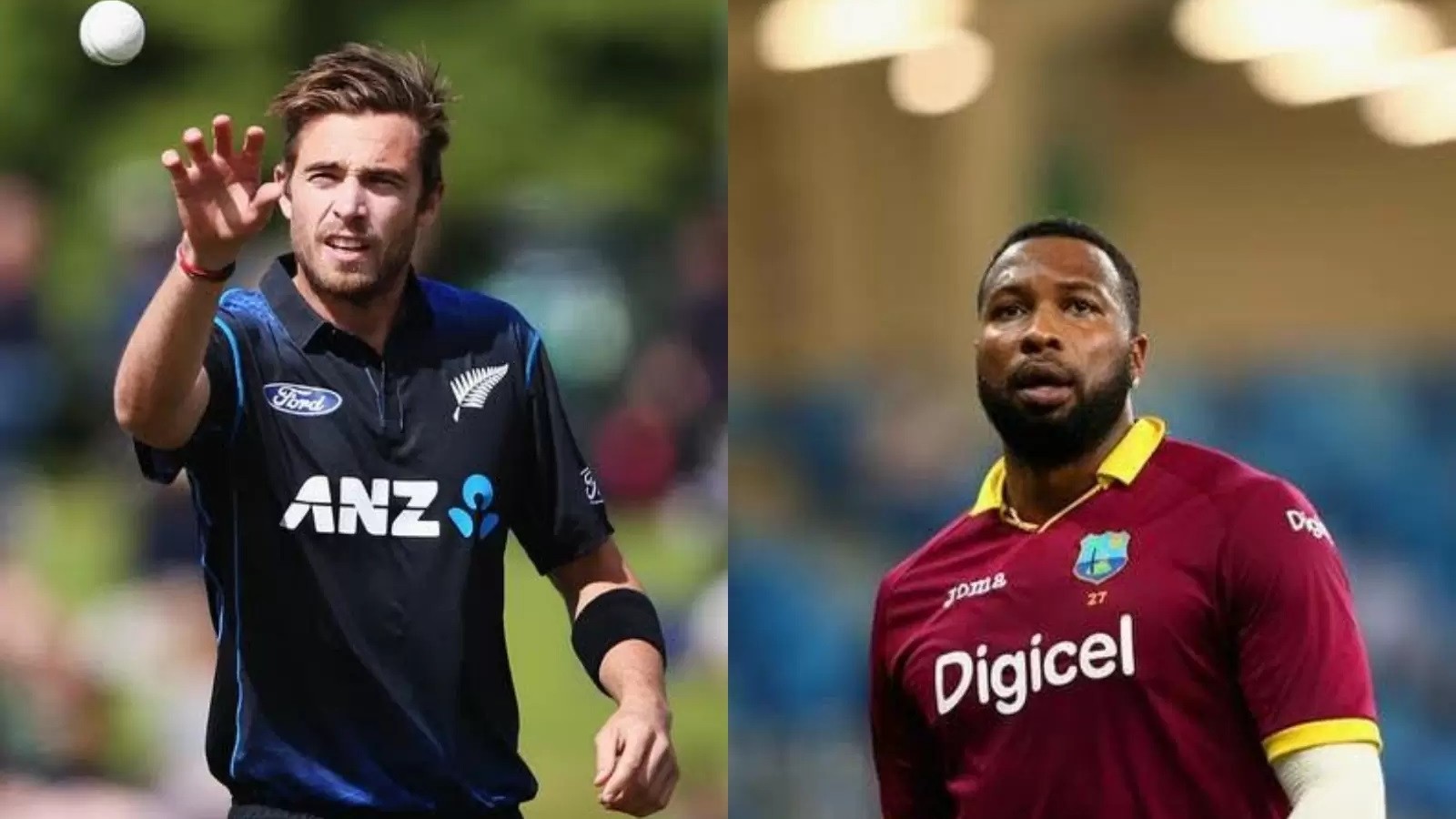 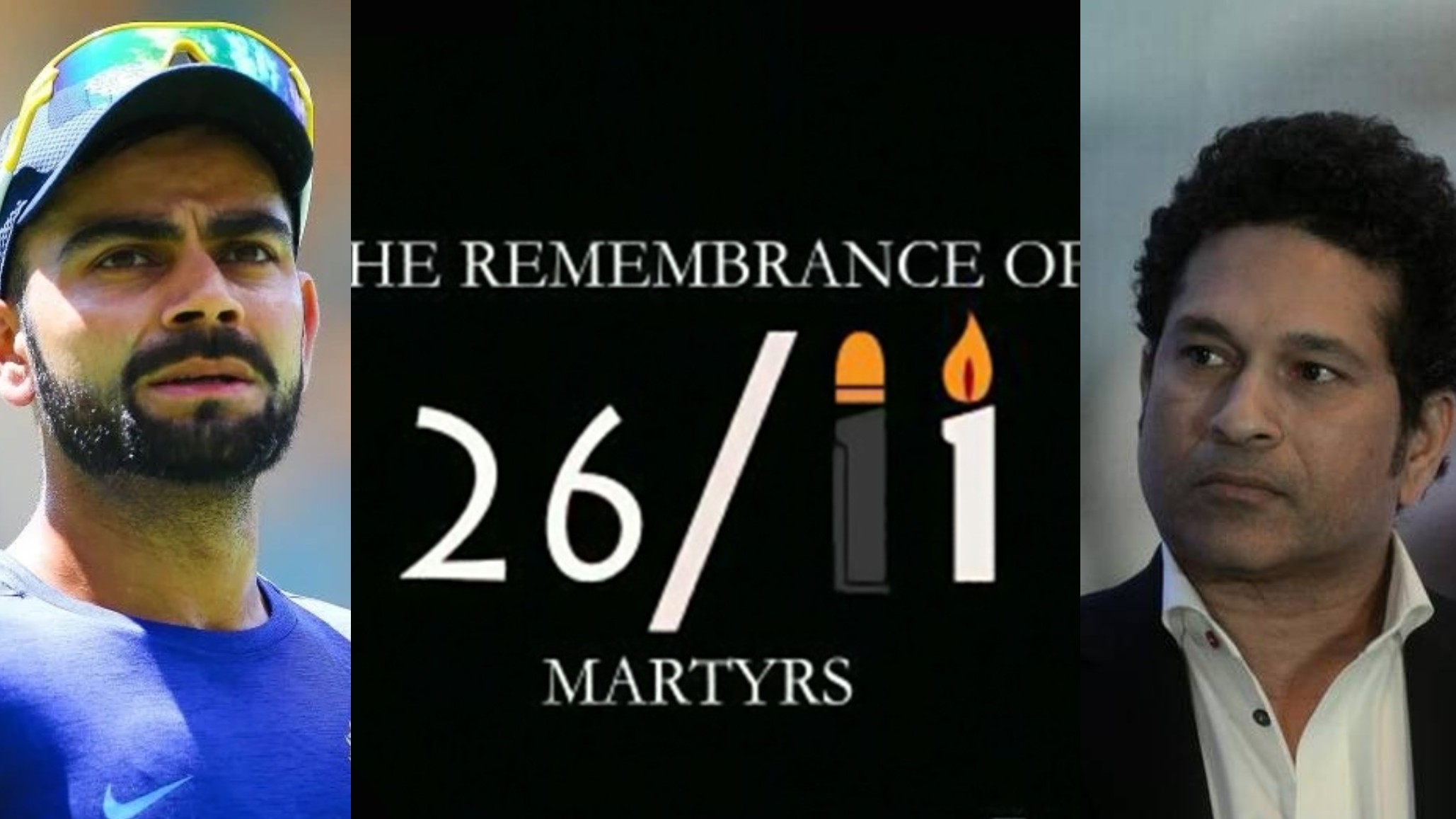