Kohli timed the ball very well and looked in good touch ahead of the match. 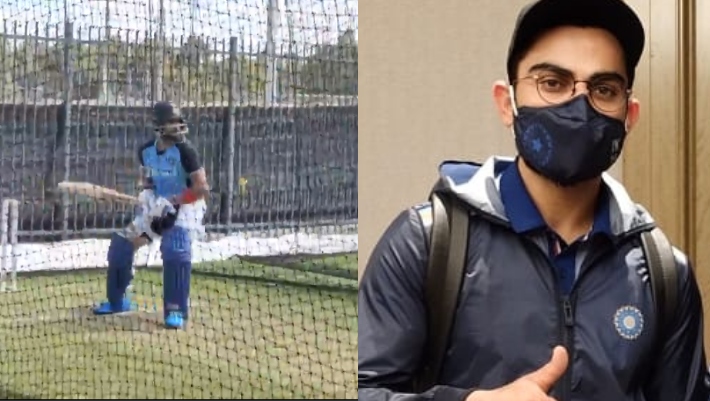 India captain Virat Kohli is looking match ready ahead of the first ODI clash against Australia on Friday, Nov 27, at the SCG. The official Twitter account of BCCI shared a video clip on Twitter in which Kohli batted in the nets.

Virat was timing the ball very well and he connected all of them nearly to perfection. From cut, leg-glance, to step out and pull shot, the India skipper looked in fine touch ahead of the first ODI at Sydney Cricket Ground.

"Timing them to perfection! #TeamIndia skipper @imVkohli getting batting ready ahead of the first ODI against Australia," posted BCCI on Twitter.

Timing them to perfection! ????????#TeamIndia skipper @imVkohli getting batting ready ahead of the first ODI against Australia ???????????? #AUSvIND pic.twitter.com/lG1EPoHVKK

The 32-year-old wasn't in good form in the Indian Premier League (IPL), but Virat is known for his comebacks and India have high hopes from him. Not to forget, the ace batsman has three ODI centuries Down Under, in overall nine centuries. 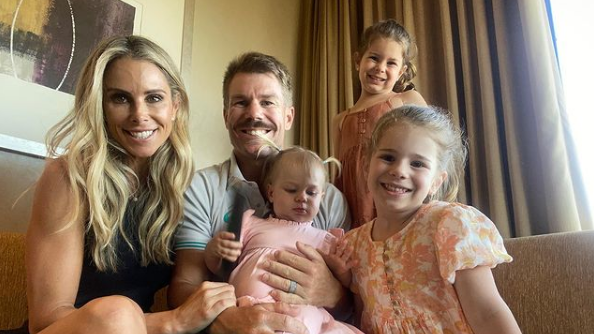 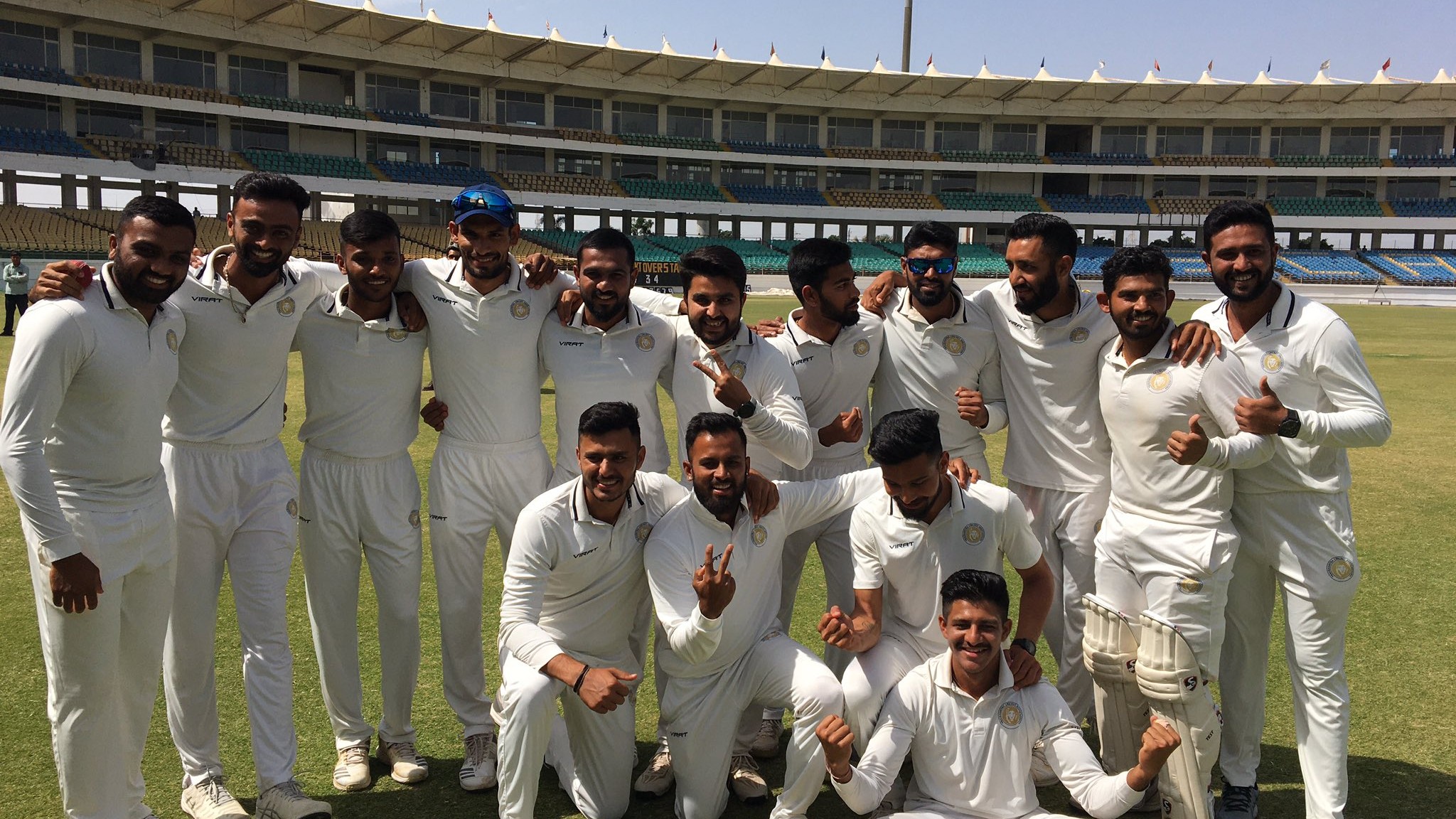 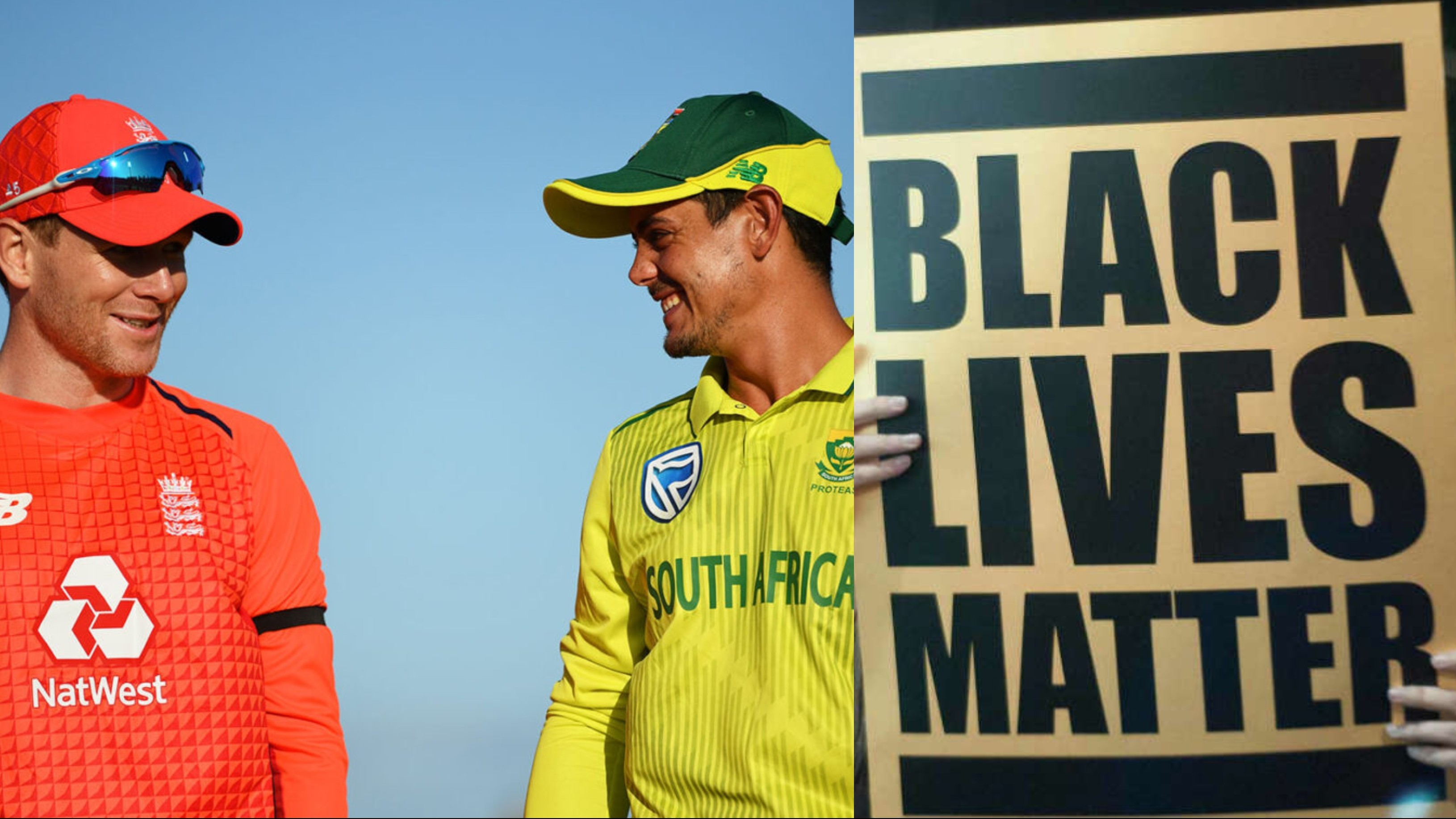