AUS v IND 2020-21: Indian cricket fraternity give Mohammed Siraj strength after the passing of his father

Siraj decided to stay back in Australia with Indian team, despite offer from BCCI to fly him back. 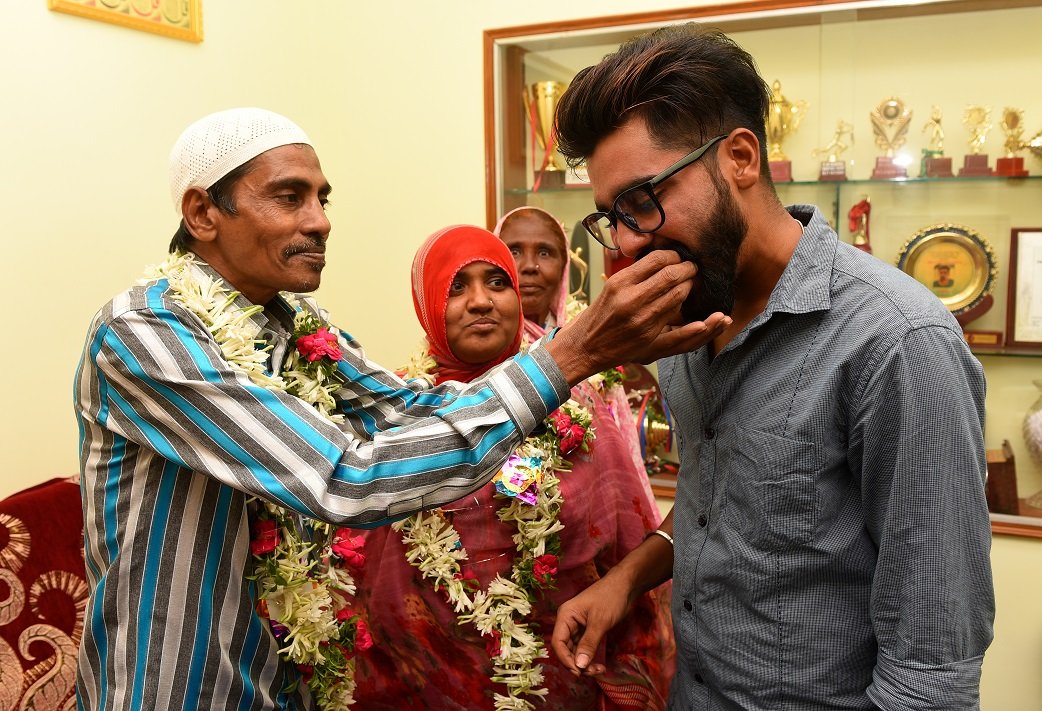 India and Hyderabad pacer Mohammed Siraj is in Australia for the upcoming 4-match Test series and was struck by a huge personal loss as he lost his father on Friday (November 20). His father was 53 years of age and Siraj had credited his father’s hard work for his success in the game.

Siraj, who has played limited-overs matches for India, received his maiden Test call-up after an impressive performance in the recently concluded IPL 2020. The BCCI had offered to fly Siraj back home for the funeral of his father, however, the bowler decided to stay back in Australia.

BCCI said in a statement, "Team India fast bowler Mohammed Siraj lost his father on Friday after a brief illness. The Board of Control for Cricket in India (BCCI) had a discussion with Siraj and he was offered the option of flying back and be with his family in this hour of grief."

"The fast bowler has decided to stay with the Indian contingent and continue performing his national duties. The BCCI shares his grief and will be supportive of Siraj in this extremely challenging phase."

Siraj will expect to make his debut in the Test series, but for now, he is receiving messages of condolences and solidarity from everywhere and even the Indian cricket fraternity took to Twitter to laud his spirit and courage and prayed he received strength in this time of bereavement.

Extremely sad to hear about Mohammed Siraj’s father’s demise. May god give him strength to deal with this loss. My condolences to him & his family.????????

May Mohammed siraj have a lot of strength to overcome this loss..lots of good wishes for his success in this trip.. tremendous character @bcci

May Allah give Mohammed Siraj strength to deal with the loss of his father, stay strong, thoughts with you

My heart goes out to Mohammad Siraj and his family. Life can be cruel. He spoke in the UAE about the joy that his father felt at his performance. I wish him strength.

My heart goes out to #mohammadsiraj this is the most cruel moment he will ever face up to. I lost my father when I was on a flight and couldn’t see him one last time. These things never leave you. 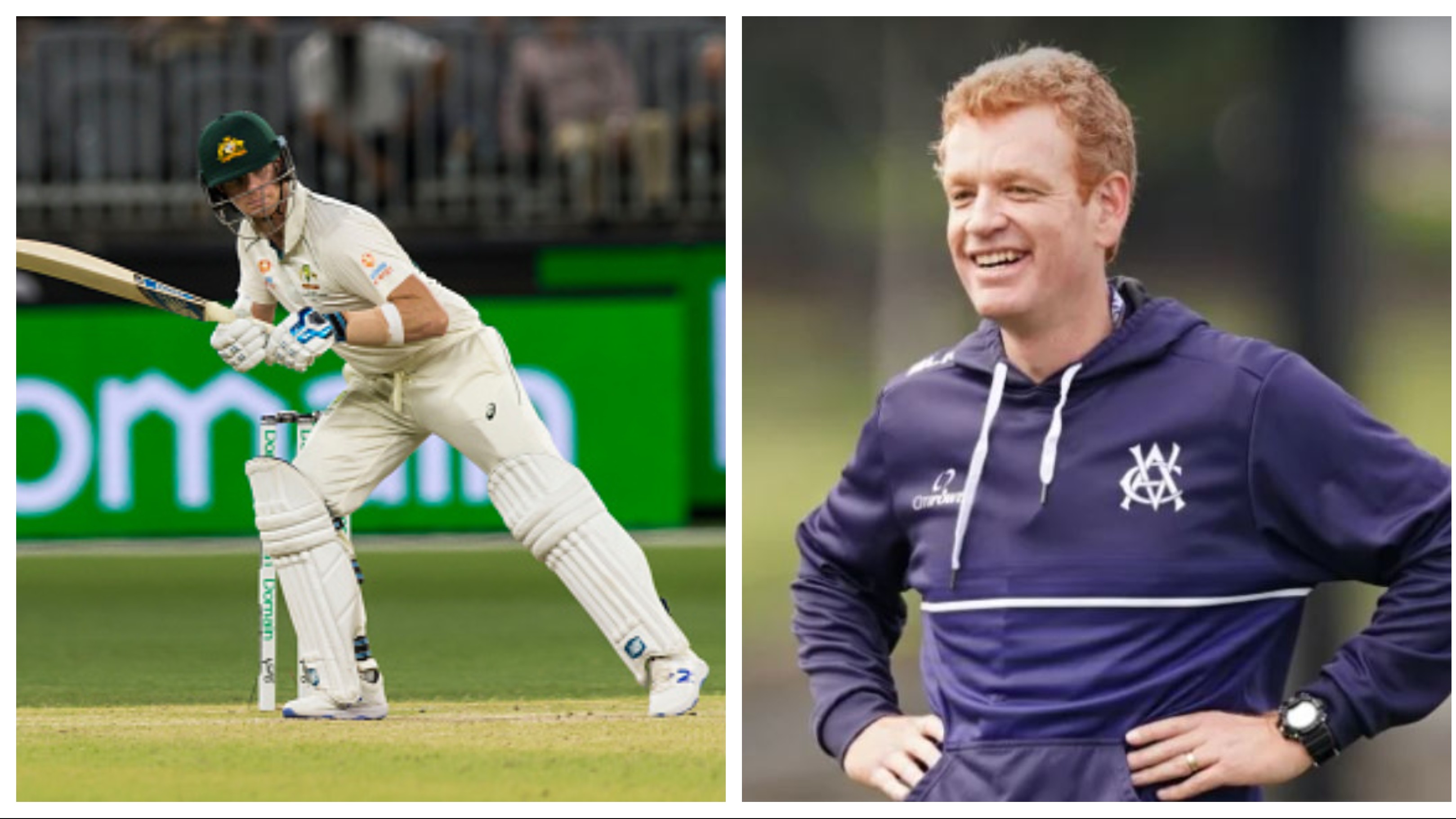 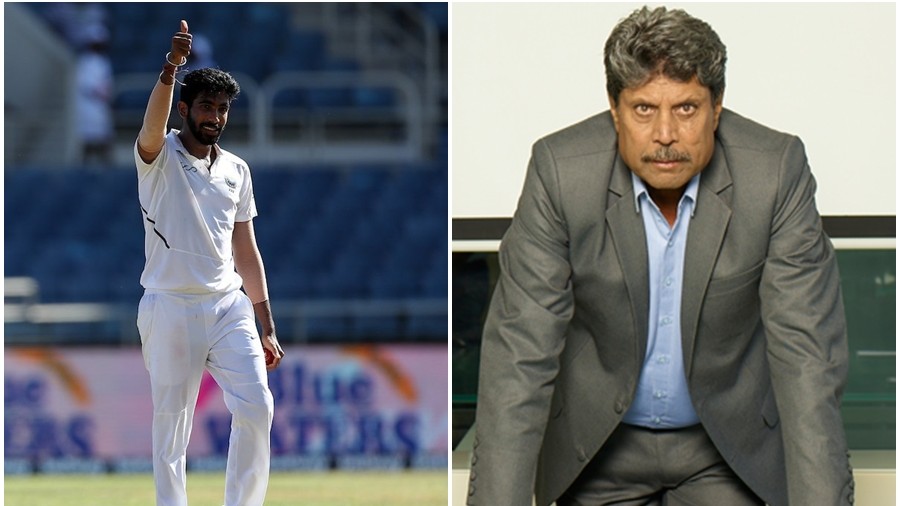 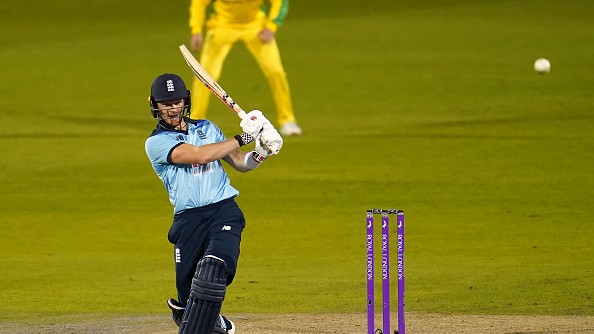 SA v ENG 2020: Sam Billings says "England, one of the hardest sports teams to get into in the world"