Siraj's father passed away at the age of 53 on November 20. 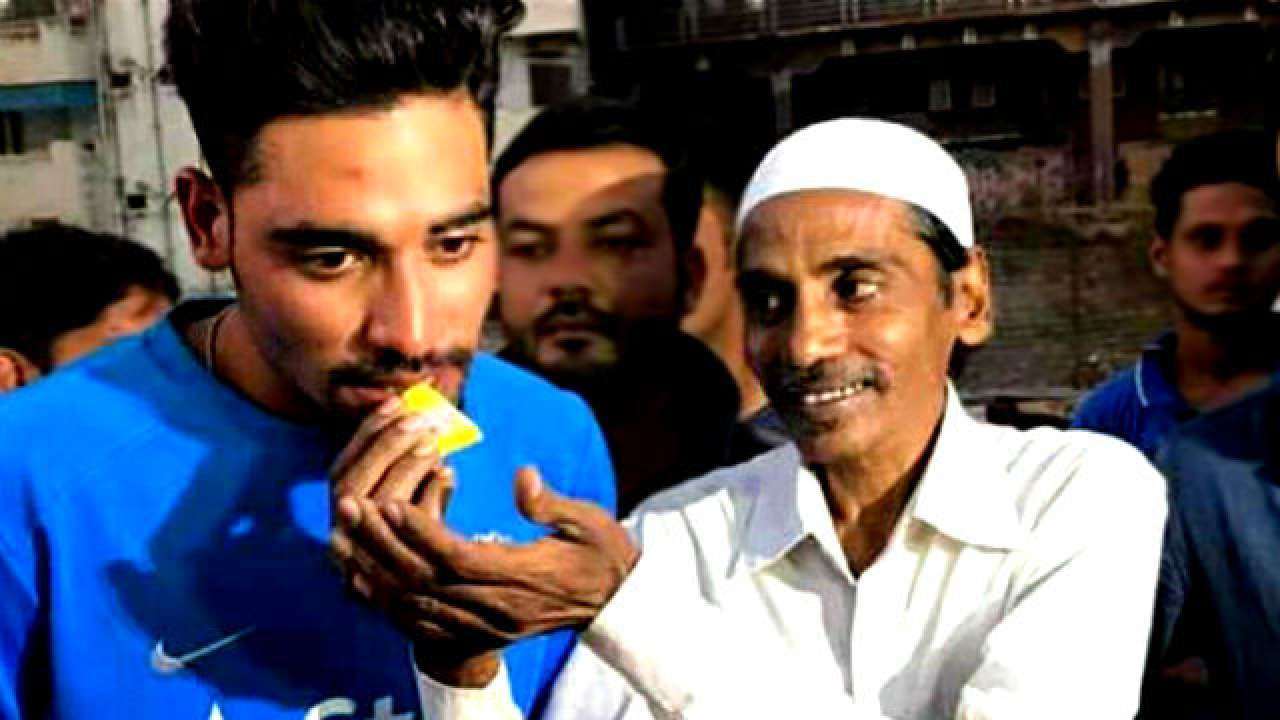 BCCI President Sourav Ganguly on Saturday (November 21) hailed Mohammed Siraj’s character after the India pacer decided to stay back in Australia despite his father’s demise.

Siraj's father, Mohammed Ghouse, passed away at the age of 53 on Friday (November 20). Having earned his maiden Test call-up, Siraj is currently in Australia with the Indian cricket team.

Taking to Twitter, Ganguly lauded Siraj and hoped for him have a successful series Down Under.

"May Mohammed Siraj have a lot of strength to overcome this loss..lots of good wishes for his success in this trip.. tremendous character," Ganguly tweeted.

May Mohammed siraj have a lot of strength to overcome this loss..lots of good wishes for his success in this trip.. tremendous character @bcci

Mohammed Siraj has represented India in one ODI and three T20Is. The pacer is yet to take a wicket in the 50-over format, while he has three scalps to his name in T20Is.

Team India will face Australia in three ODIs, three T20Is and four Tests during the tour Down Under.

The three ODIs will be played from November 27 to December 2, while the T20I series will be held from December 4 to December 8. 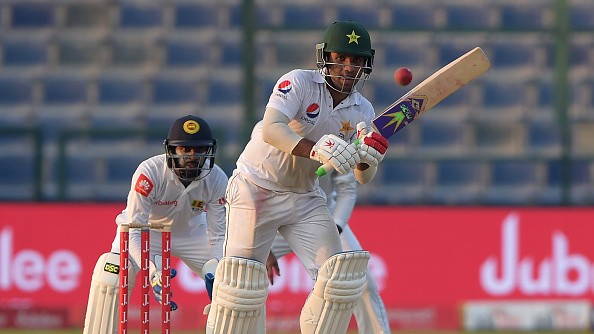 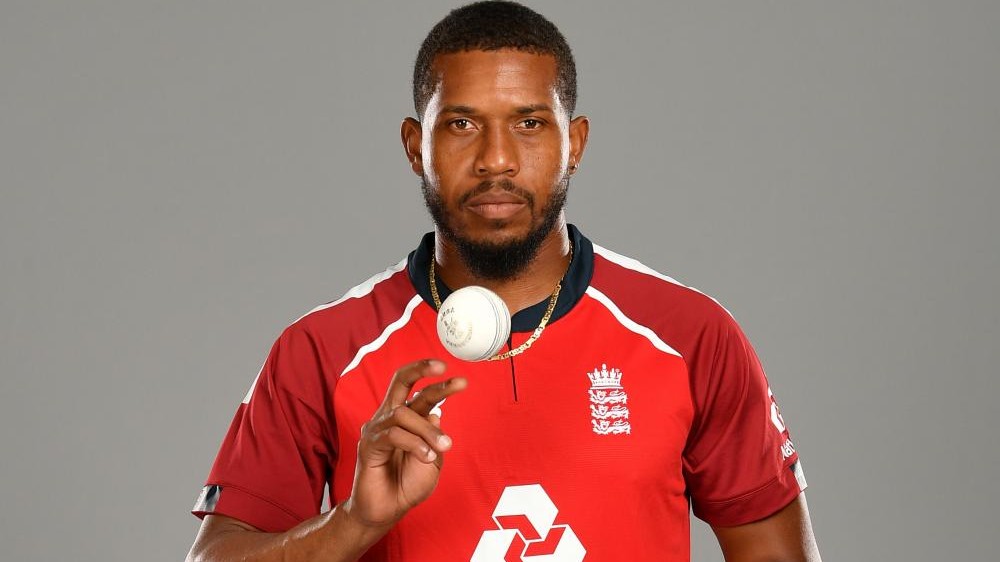 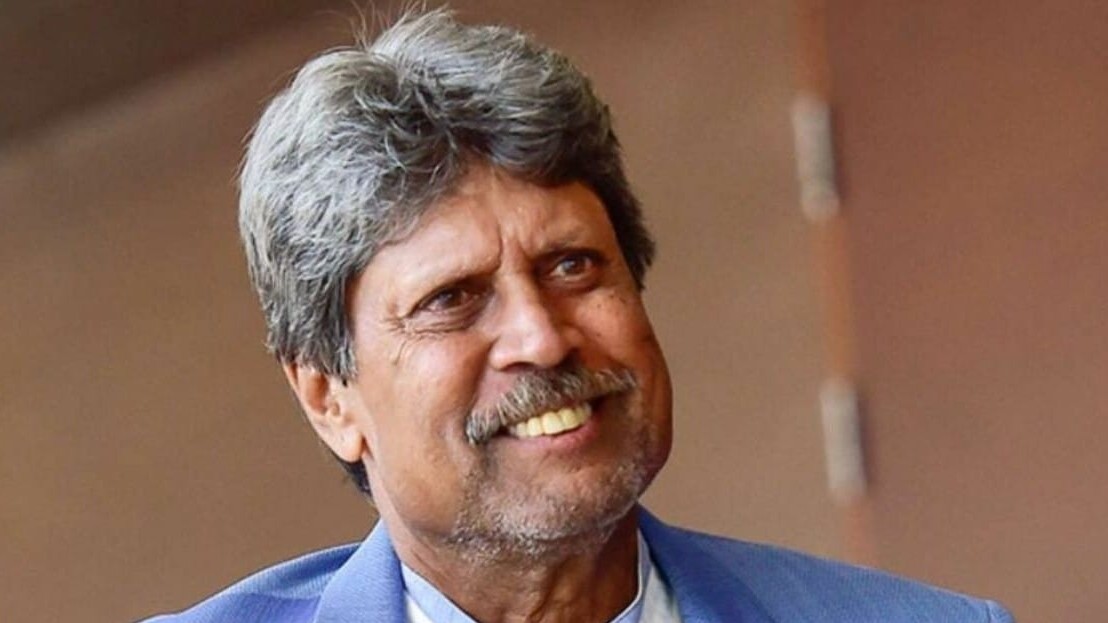