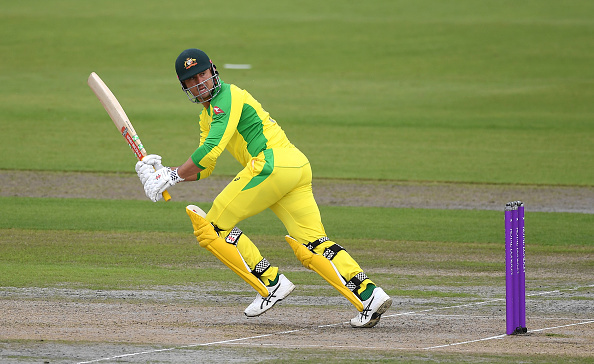 All-rounder Marcus Stoinis doesn't mind being floated around the batting order as long as he is given the chance to contribute to Australia's success on the field.

Stoinis, who had blazed his willow to great success from the middle-order for Delhi Capitals (DC) in IPL 2020 league stage, was promoted to open the innings by coach Ricky Ponting for the playoffs, a role he is accustomed to doing in the BBL but not in the international arena.

Now, as Ponting joins Australia's support staff for the white-ball leg of the summer against India, Stoinis said he'll be eager to play whatever role the think-tank decides for him.

"Punter's (Ponting) a big believer in me and wants to give me responsibility in the teams that he's been in charge of, but I've got to be adaptable," Stoinis told reporters on Saturday (November 21).

"I'm just happy to be involved wherever they feel I can have my biggest impact in the game. Whether that's at the top or the middle ... and I've had these conversations with Ricky and said 'just let me know and I'll put the pads on'."

Stoinis is in awe of Ponting's methods of getting the best out of his players after himself finding an improved range of power-hitting in unfamiliar conditions in UAE. He made 352 runs at a strike-rate of 148.52 in DC's surge to the final and finish runners-up, their best result yet in IPL history.

"The confidence he (Ponting) instils, the way he teaches you, he's as good as you'll get," Stoinis said.

"I don't think he's in the business of changing careers but like all those good coaches you don't really know you're being coached until you look back and realise (what he did was) bloody important."

Australia face India in 3 ODIs and 3 T20Is in the limited-overs series beginning in Sydney on November 27. The two countries also renew their rivalry for the Border-Gavaskar Trophy via a four-Test series which kicks-off on December 17. 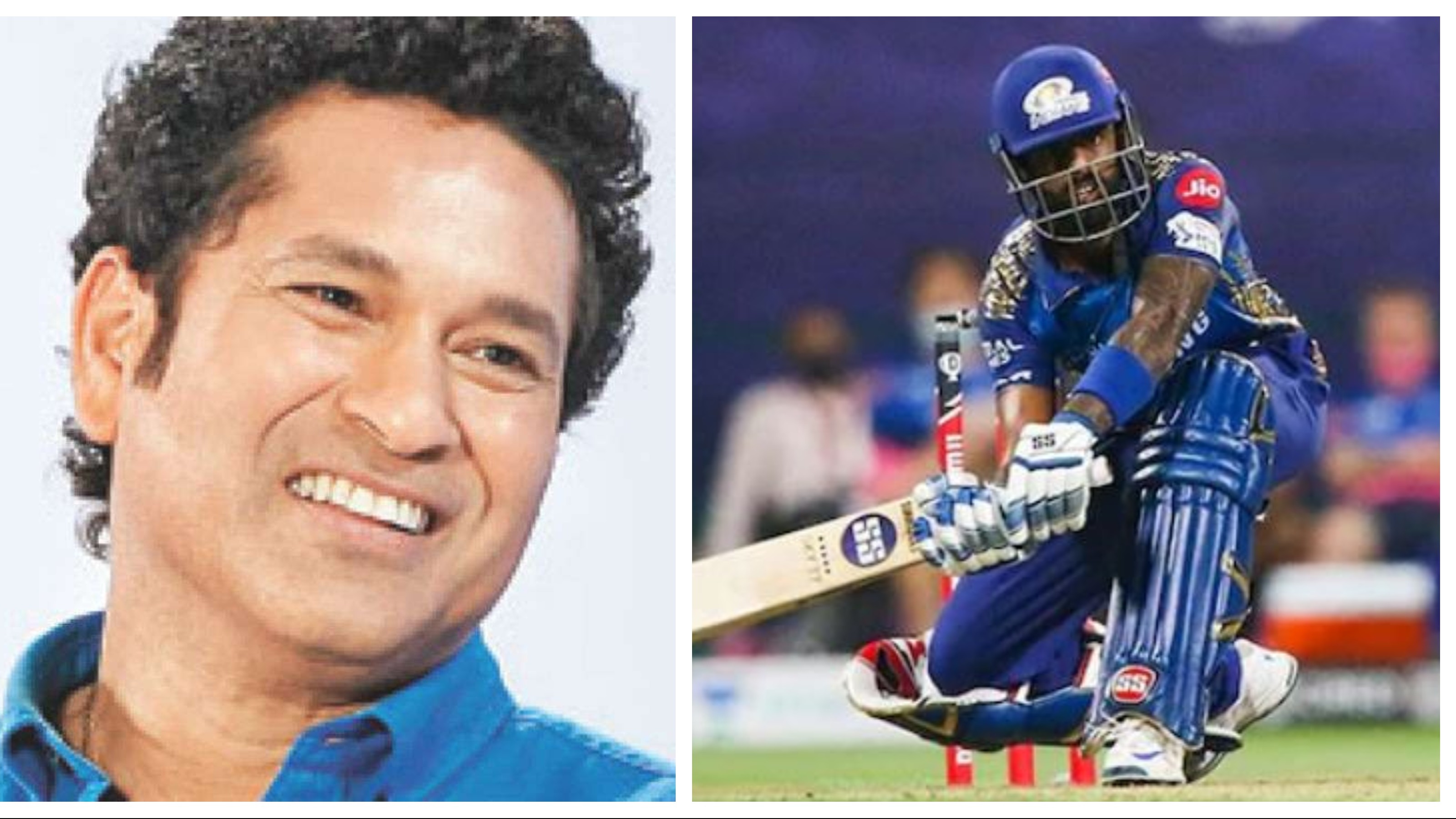 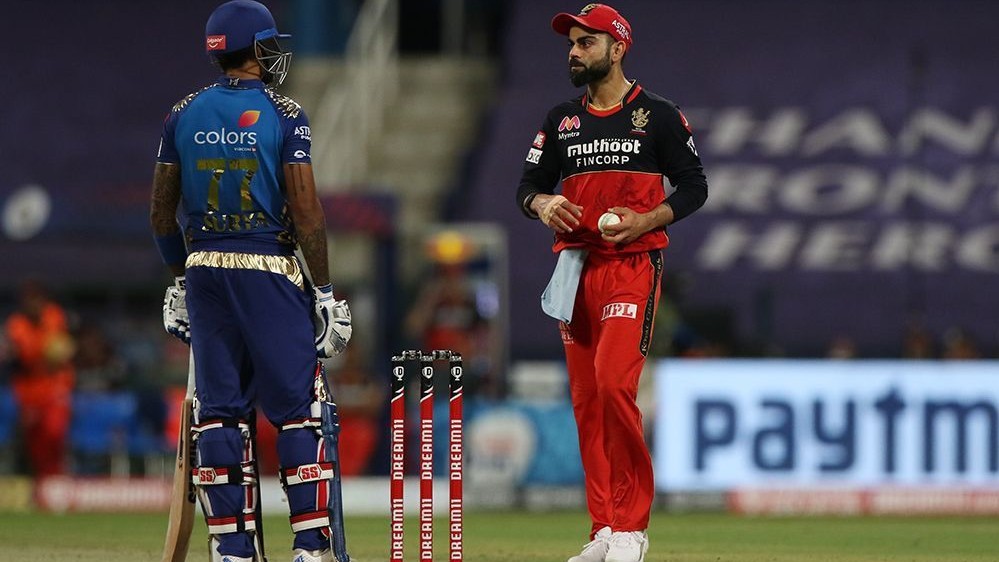