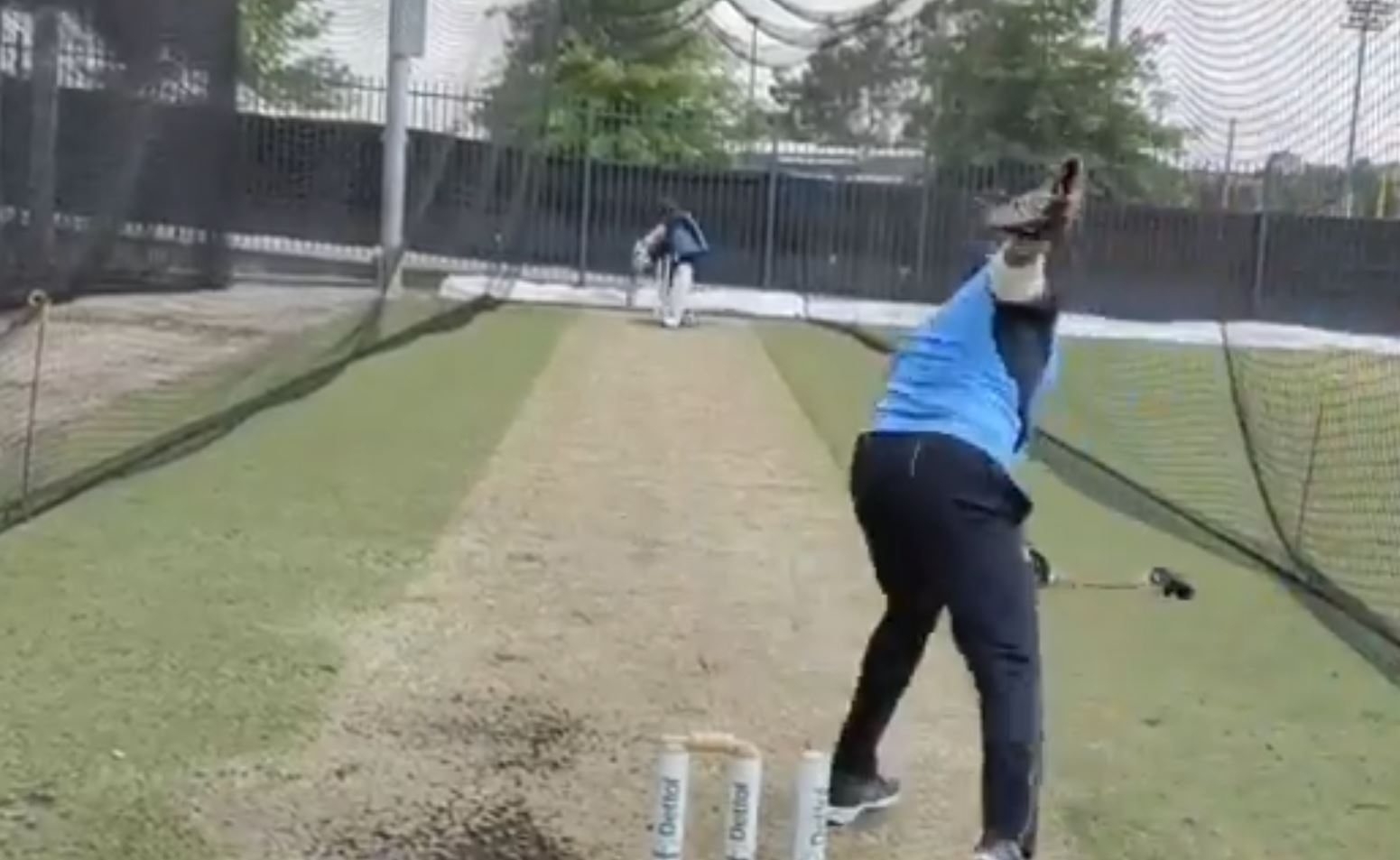 The Indian team is sweating it out in Sydney ahead of their much-anticipated series against Australia. While the series will begin with 3 ODIs and 3 T20Is before the four-match Test series starts; the focus of the team has been on red-ball and pink-ball game, given that almost all players are coming off the IPL 2020.

One of the most important members of the Indian Test team, wicketkeeper Wriddhiman Saha had missed the last tour to Australia, when India won its historic maiden Test series down under. He was injured and Rishabh Pant had taken over from him during the tours of England and Australia in 2018, faring well with the bat and satisfactory execution with the gloves.

Saha had played a big role in his franchise Sunrisers Hyderabad qualifying for the playoffs, but a suffering an injury to both his hamstrings, missing the last two matches SRH played in IPL 2020. However, he was named in the Indian Test team as the keeper along with Pant.

As proof of him regaining his fitness, the BCCI posted a short video of Saha batting in the nets and he showed no discomfort in his foot movements as he faced throwdowns.

Look who is batting in the nets today. Hello @Wriddhipops! ???? #TeamIndia pic.twitter.com/GEzLKcSdVF 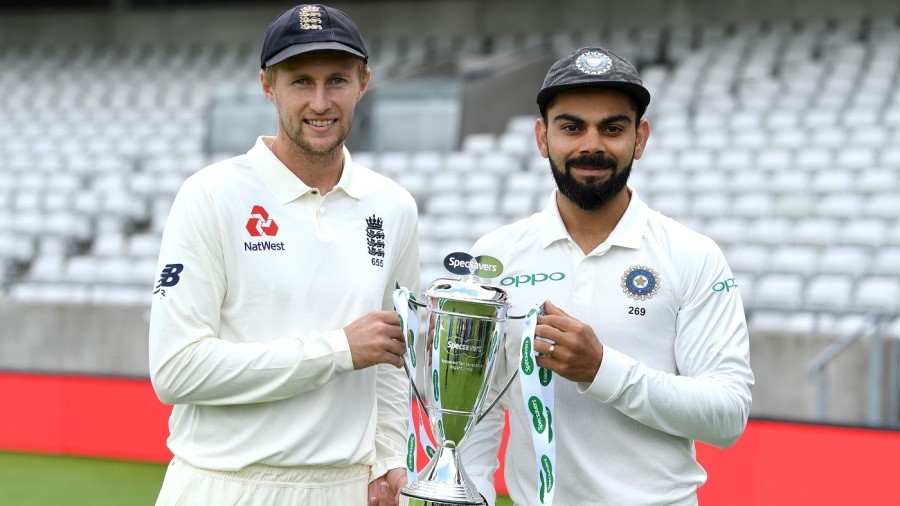 India to tour England for five Test matches in 2021 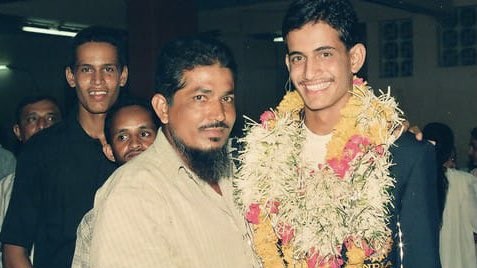 England to tour Pakistan for two T20Is in October 2021