AUS v IND 2020-21: Team India to don jersey with a new design, in a new shade of blue vs Australia The Indian team departed for their upcoming and much-anticipated tour of Australia which will see them playing three ODIs, three T20Is, and four Test matches. The touring party has left for Sydney directly from Dubai, where they will be quarantining for 14 days.

The India vs Australia series starts with a pair of ODIs in Sydney on November 27 and 29.

And as per reports from Outlook India, Team India will ditch the ongoing design of their limited-overs jerseys for something new which will be a throwback to the yesteryears. The 'retro' theme shirt, will be inspired by the design that the Indian team wore in the 1992 World Cup.

The jersey is expected to deviate from the sky blue and blue color towards a more dark, navy blue theme. The Navy Blue shirts will also sport the name of the BCCI's new kit sponsors - MPL Sports. MPL replaced Nike as India’s kit manufacturer for three years in a deal worth Rs 120 crores plus revenue share.

The Australian cricket team will also be donning a new specially-designed Indigenous shirt in the upcoming T20 series against India, a move aimed at recognizing and encouraging the Indigenous Australians' role in the sport. 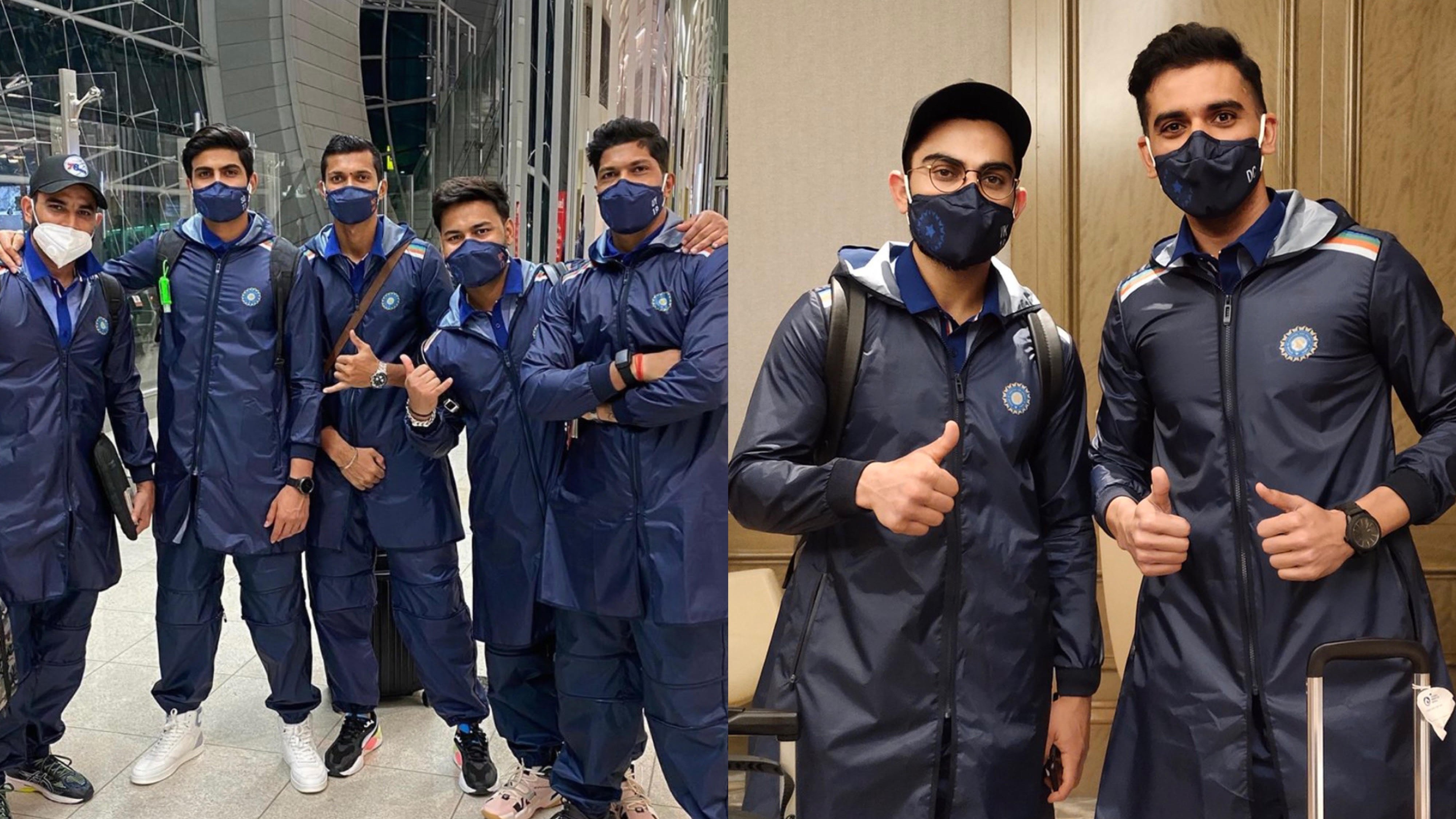 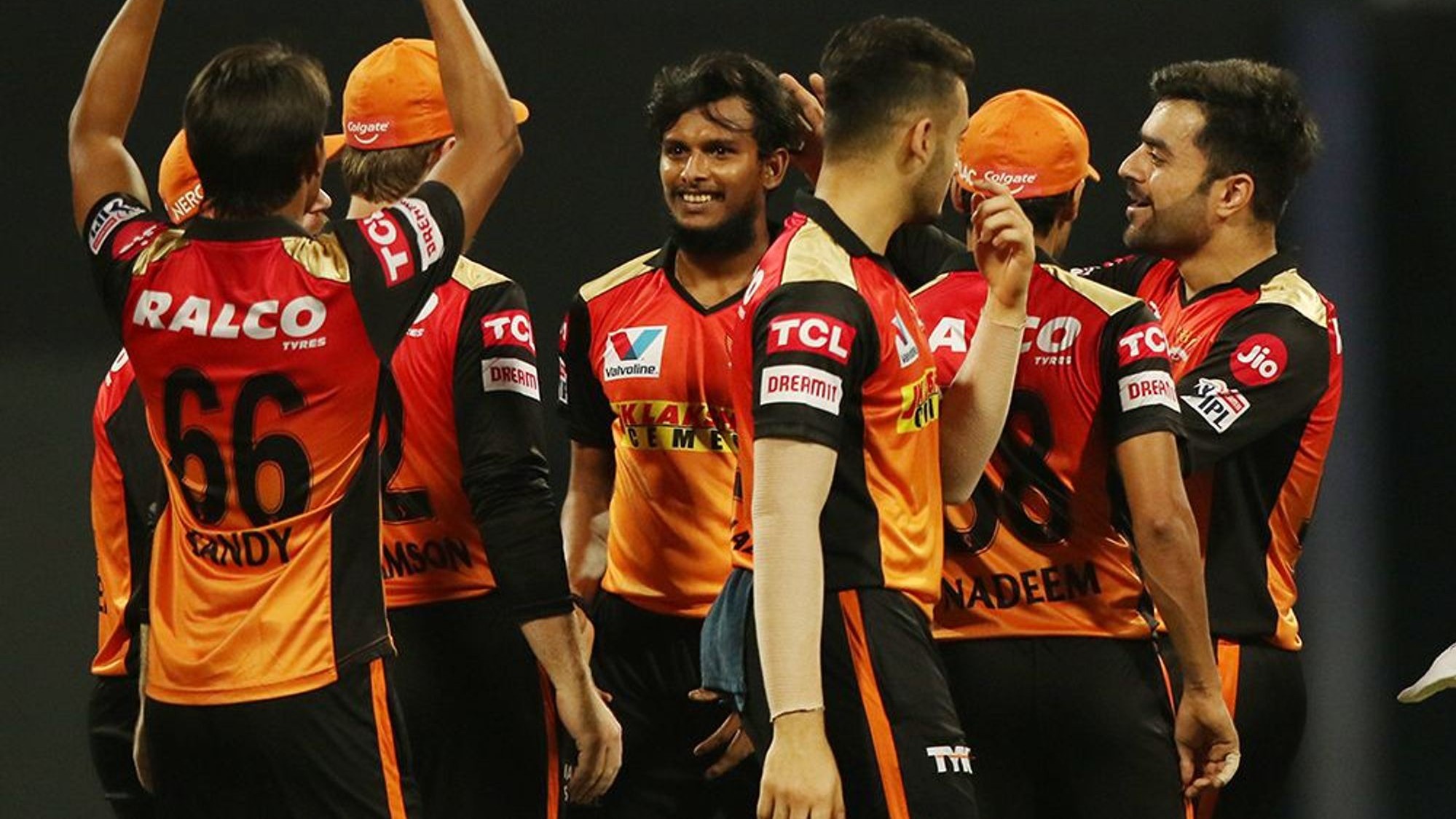 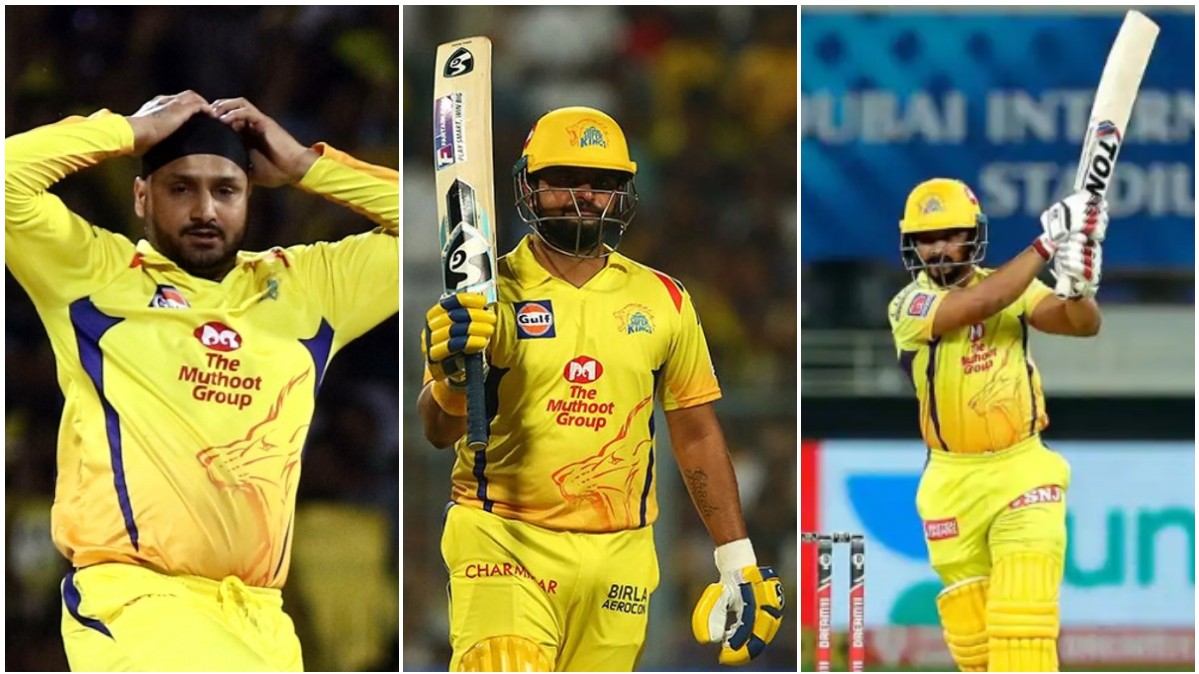