AUS v IND 2020-21: Langer hoping "battle-hardened" Aussies will get to see their families

Australian players will return home for India series after an extended period away within bio-bubbles. 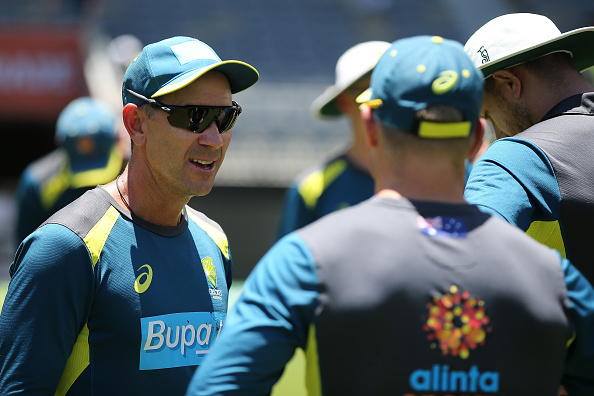 Playing against India anywhere, Justin Langer realises, is an extremely difficult task. But that isn't the worry at the top of his mind. The Australian head coach just wants his "battle-hardened" players to be able to see their families and spend some time with their wives and kids for their mental refreshment before the start of the summer.

Australian players have been away since August when they had to depart to UK earlier than normal in order to fulfil quarantine requirements before a limited-overs series against England in early September.

From there, the players entered another bio-bubble in UAE with their respective IPL teams. And on the completition of the T20 tournament on November 10, they'll return home, only to be COVID tested and isolated again at the Sydney Olympic Park before they can face India.

And so, even though Langer will only have a collective Aussie squad in front of him right on the eve of the first ODI on November 27 at the SCG, he thinks players' comfort and mental well being is of topmost priority ahead of the busy season.

"The biggest challenge (for players) will be seeing their families. Because they've been to England and now the IPL, and we have to make sure that we keep them mentally healthy and happy and seeing their families will be a big part of that, so we're hopeful that families will join us at the start of the ODI series when they come out of that quarantine," he told reporters, as quoted by IANS.

"We'll meet up with each other the morning of the first ODI, so it is not perfect but we'll get on with it. We got to have the show on the road. It is not perfect. The coaches coming from IPL will keep the players prepared."

"But one thing I know is that they have been playing so much cricket. You have heard me before say that there's nothing like match practice and being match-hardened or battle-hardened. They will all certainly be that. I have no concerns about their cricket or being ready for playing cricket," he added.

Langer recalled how a lot of the players wore a worried look on their faces when he first told them of the tiring schedule that awaits them.

"You guys heard me say that when we sat down with the boys individually in England and showed them the schedule coming up, and what it means with different quarantine restrictions, you could see the blood drying out of their face and that's for personal and professional reasons. I had a long chat with limited-overs captain (Aaron) Finch last night and it was great."

The former Australia Test opener gave the prudent example of Matthew Wade who decided to miss the first two rounds of the ongoing Sheffield Shield to be with his family after returning from UK where he didn't get a game.

"In that case (otherwise) if Matthew Wade had gone from England straight to the (Sheffield) Shield games and then straight to white-ball cricket, then to Test cricket, to Big Bash League, then to South Africa, well he would not see his family for six months or so."

"So, we are going to be careful how we manage this. While some people may not agree with this at times, our people, players and staff are high-priority for us and they have to be healthy and happy. We are going to manage our players really well throughout this summer," he added. 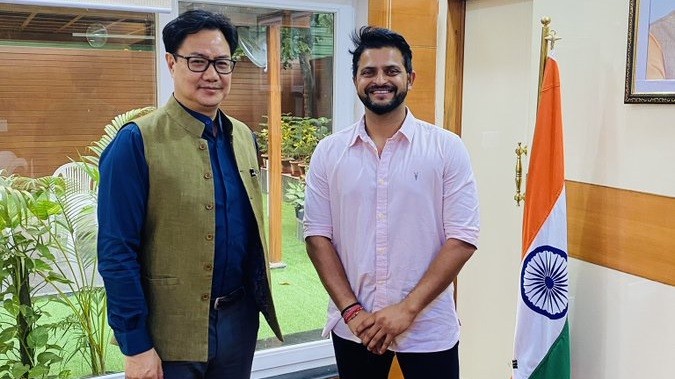 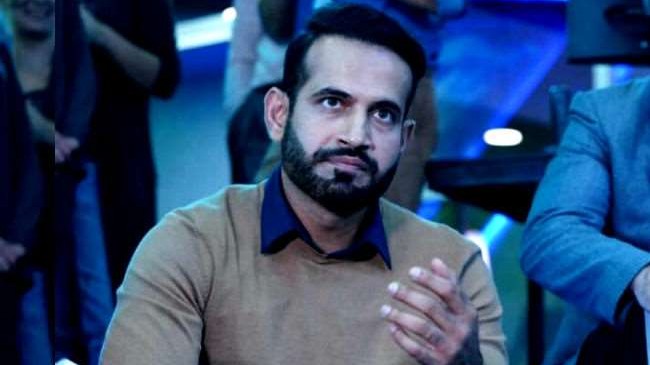 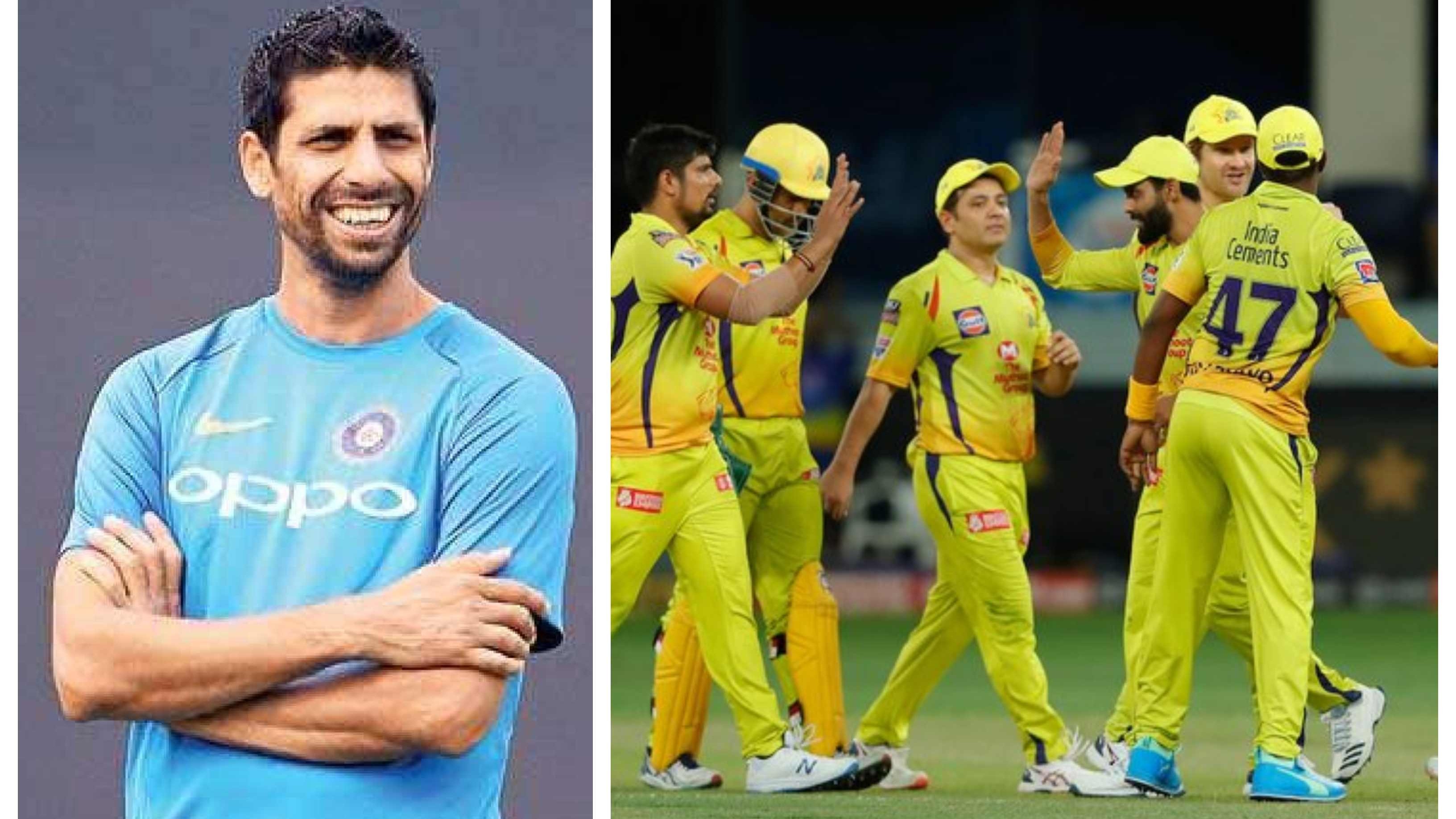 IPL 2020: Ashish Nehra reckons there won’t be big reshuffle in the CSK squad ahead of IPL 2021