Suryakumar Yadav put on a show with the bat in the third T20I against West Indies. 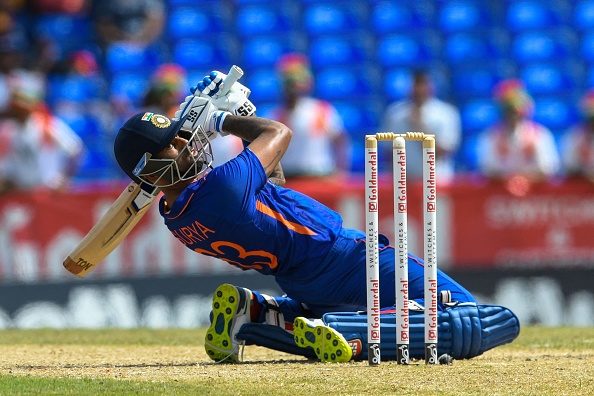 Suryakumar Yadav put on a show with the bat in India’s seven-wicket victory over West Indies in the third T20I in St Kitts on Tuesday (August 2).

Chasing 165 to win, the visitors suffered a big blow as skipper Rohit Sharma was forced to retire hurt in the second over due to back spasm. However, Suryakumar took the matter into his hands, smashing the Caribbean bowlers all over the park.

Known for his 360-degree batting approach, Suryakumar brought up his fifty off just 26 balls and eventually returned with a dazzling 76 off 44 balls (8 fours and 4 sixes) before being dismissed. In the process, he also shared an 86-run stand with Shreyas Iyer, who hit 24.

In the end, wicketkeeper batter Rishabh Pant completed the formalities, scoring 33* off 26 balls to take India over the line with an over to spare.

After his on-field exploits, Suryakumar Yadav won the hearts of the fans with his off-field antics. The right-hander engaged with the fans and signed autographs following the match.

"Match-winning knock. Heartwarming gesture. @surya_14kumar appreciates the support of the fans after #TeamIndia's win in the third T20I!" BCCI wrote while tweeting a video of the same.

With this victory, Team India took a 2-1 lead in the five-match T20I series. The penultimate game will be played in Florida on August 6. 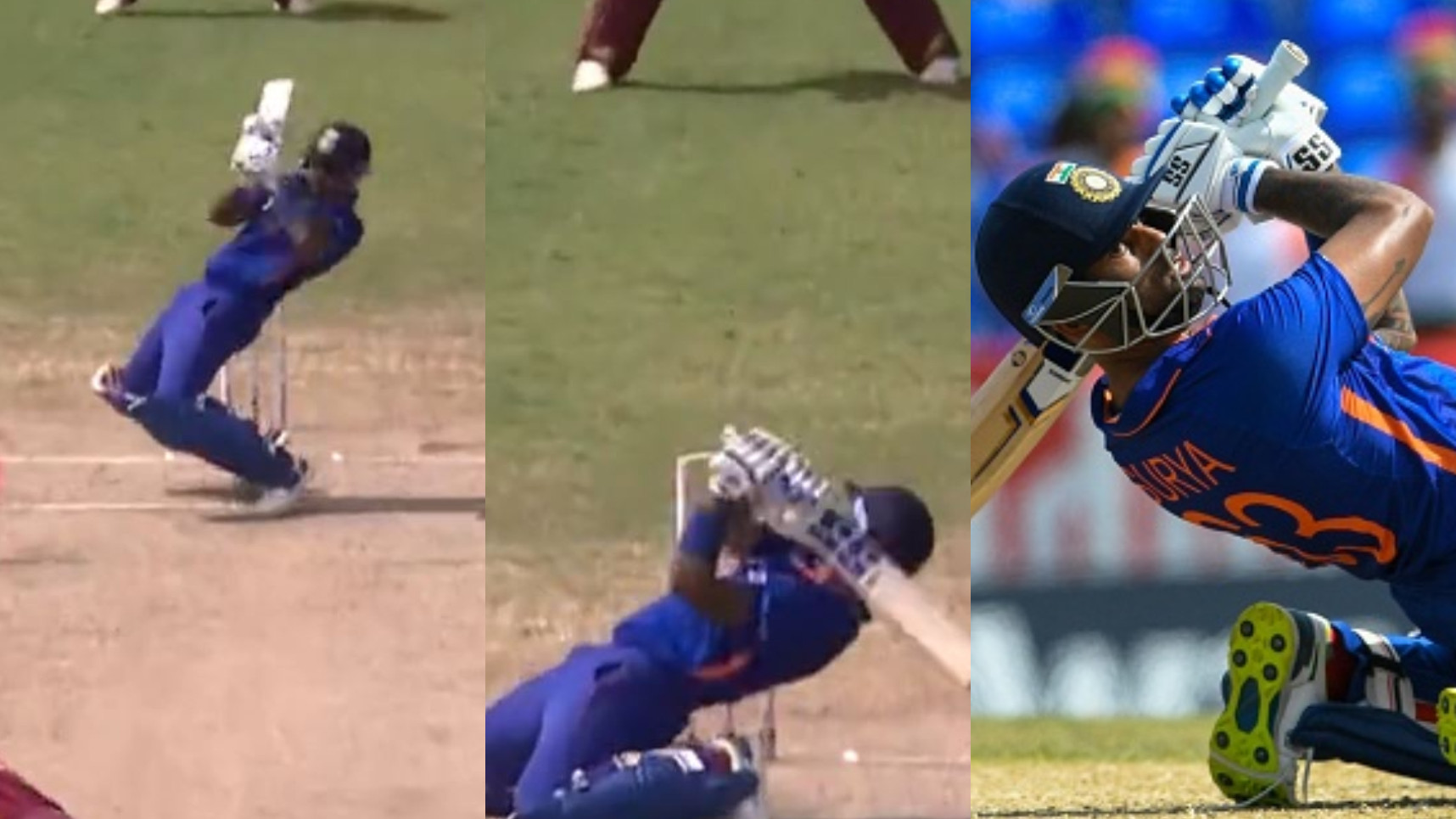 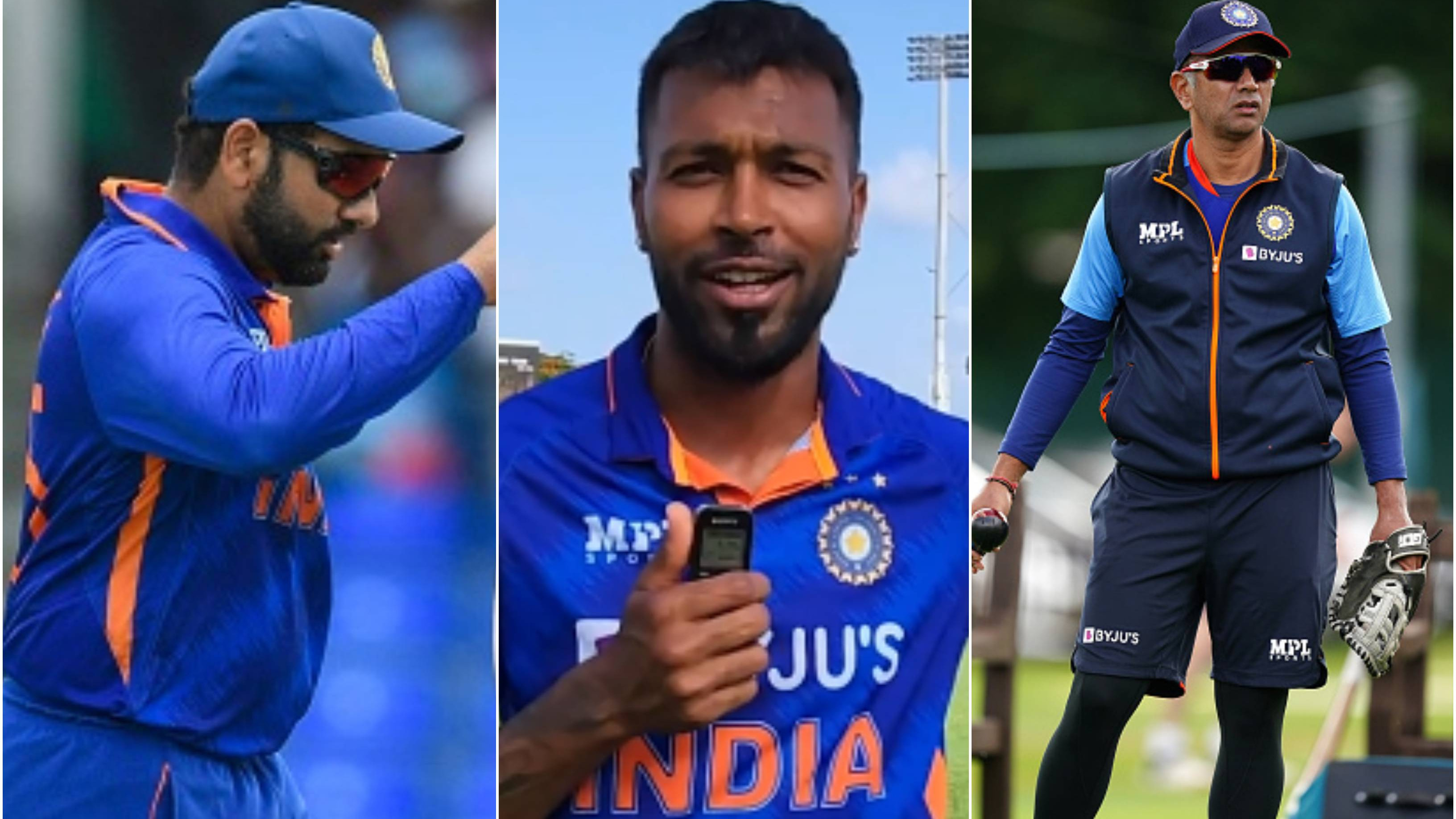 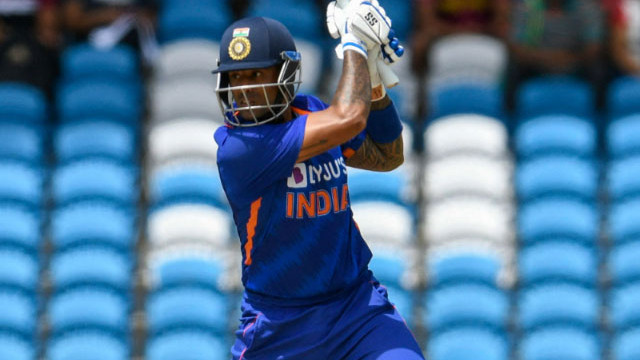 WI v IND 2022: "Focused on batting deep and winning the match," - Suryakumar Yadav on his knock in 3rd T20I