After their thrilling victory over the No.1 ranked ODI side England, Scotland will take on the No. 1 ranked T20I side Pakistan at the Grange Cricket Club in Edinburgh. Their six-run win over England was also the first time that an Associate nation had beaten a No.1 ranked ODI side. They will have a tough task ahead of them as they need to beat the No.1 T20I team. After a shock Champions Trophy title win last year, Pakistan's white ball form has been inconsistent, but they have been especially dominant in T20Is. In the last one year, they have won 13 out of their 16 fixtures in the format, winning five series on the trot. Both sides flaunt an exciting bunch of cricketers at their disposal, and with unprecedented glory at stake for Scotland and reputation to carry on for Pakistan, the two teams will have a lot to play for.

Best economical pick – In the match against England where all bowlers irrespective of their past credentials were given a hiding and the average run rate of the match was 7.45, Mark Watt went at just 5.5 runs an over and picked 3 wickets. He has excellent numbers in the format for an orthodox finger spinner, picking a wicket every 18 balls and averaging a respectable 23 with the ball, and has achieved the rare feat of picking five wickets in an innings despite just 18 games against his name.

Top captains & vice captains – Fresh from the best knock of his life, Calum MacLeod will look to continue his rich vein of form, going all the way back to the World Cup Qualifiers where he smashed an unbeaten 157 against the much dreaded Afghan bowling, starring Rashid Khan. He has a tendency to go for the big score once he has his eye in. Shadab Khan is undoubtedly one of the stars in the making for Pakistan. Shadab is an excellent asset to have, a leg-spinner with a lot of variations and a lower-order batsman who can tonk the ball. Moreover, he’s an excellent fielder as well. The Number 2 bowler in the ICC T20 Rankings have been in superb touch now a days. He smashed 3 consecutive half centuries in the last 3 test matches.

Smart pick – Kyle Coetzer was in fine nick against the potent English seamers in the one-off ODI and carved a sparkling 58 at the top of the order to set things up in the best possible fashion. He will be instrumental in what will be a difficult upcoming assignment given that Pakistan have convincingly won all of their last three T20 series.

Cautious Pick – Pakistan skipper Srafraz Ahmed has been going through his worst form of life at the moment. He has been captaining his side very well, but unable replicate his performance with the bat. He failed to score big in the last 3 test matches. 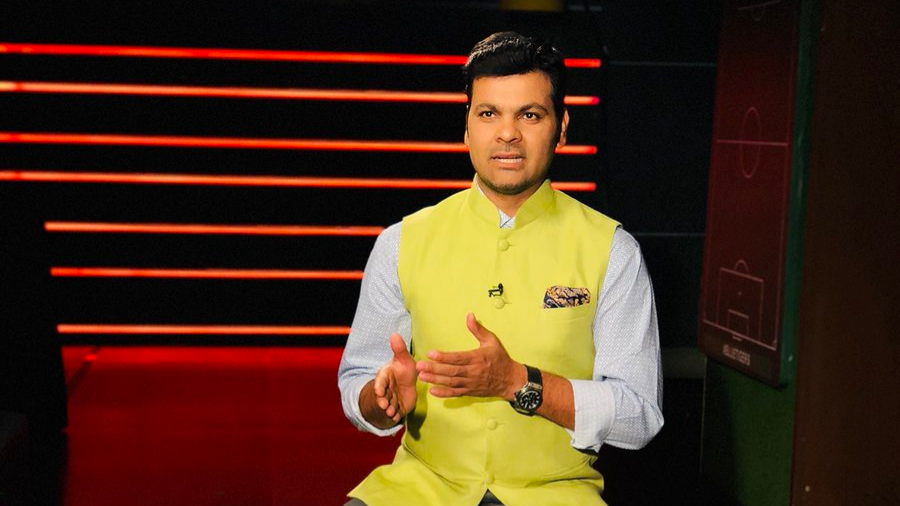 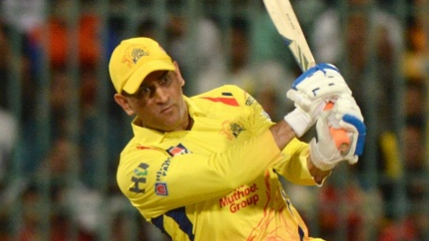 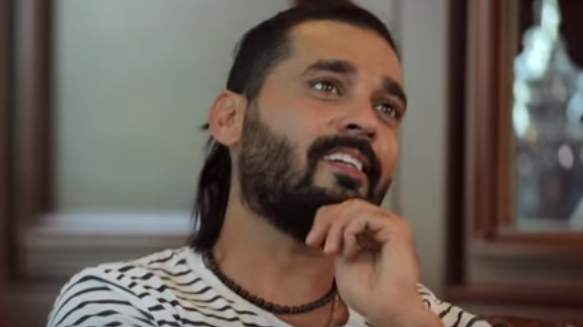