All the major stats and facts from the first Test between Zimbabwe and Sri Lanka in Harare. 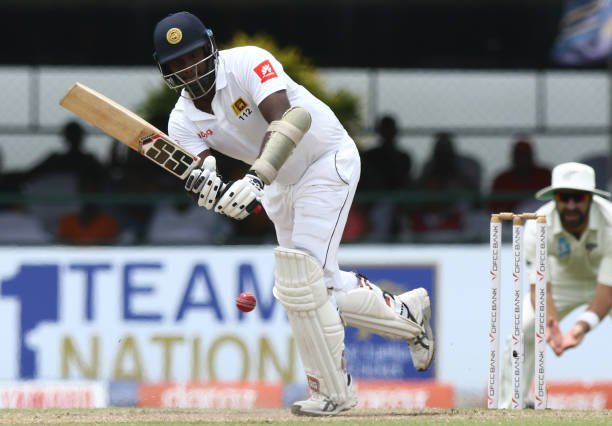 Sri Lanka beat Zimbabwe by 10 wickets in the first Test at Harare Sports Club in Harare yesterday and took 1-0 lead in the series.

On the first day, Zimbabwe won the toss and opted to bat first. Openers Kevin Kasuza and Prince Masvaure gave a good start and both openers got the fifties and later Craig Ervine's 85 and useful knocks from Sikandar Raza and Donald Tiripano helped Zimbabwe to post 358 on the board.

In reply, Sri Lanka declared on 515/9 with the help of Angelo Mathews' maiden double hundred and took a lead of 157 runs. In the second innings, Zimbabwe couldn't put up a fight and bowled out for just 170 runs and set a target of just 14 runs for Sri Lanka which they chased down with 10 wickets in the hand.

1 - Angelo Mathews scored his first double hundred of Test career and overall it was his 10th Test hundred.

14 - This was Sri Lanka's 14th Test win over Zimbabwe - the second most Test wins for Sri Lanka against a team.

Most Test wins for Sri Lanka against a team -

63 - Kevin Kasuza's 63 runs scored in the first innings is the sixth-highest score by a Zimbabwe batsman on Test debut. 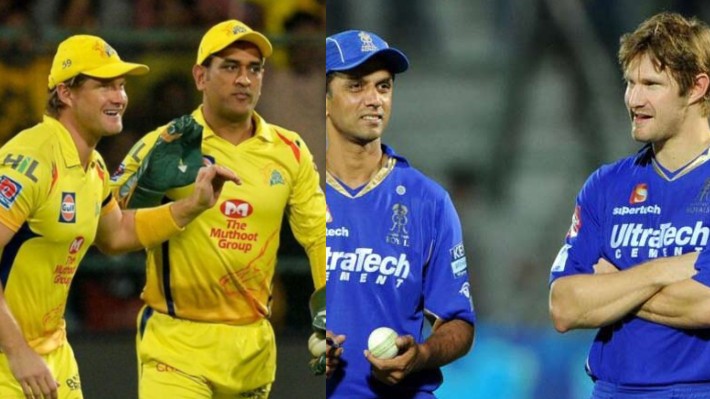 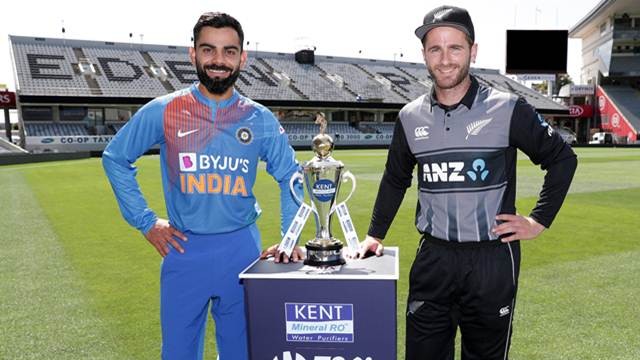 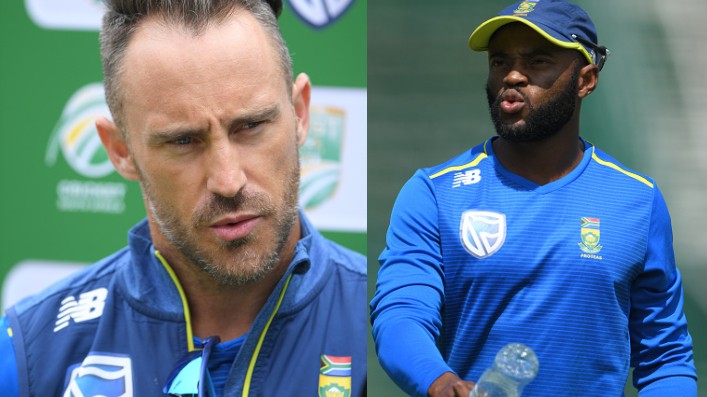