All the major stats and facts from second Test between New Zealand and England in Hamilton. 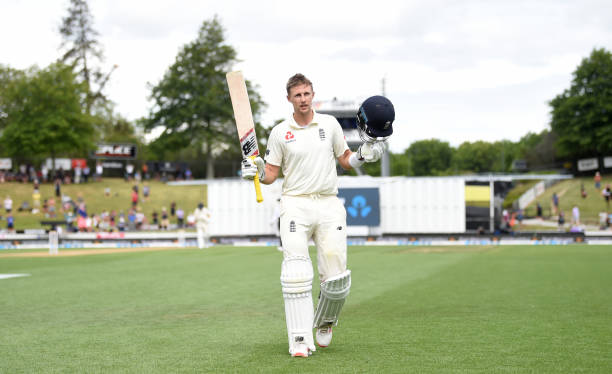 New Zealand clinched yet another Test series as they beat England 1-0 in the two Tests series after the second and final Test ended in a draw in Hamilton.

On the first day, England won the toss and opted to bowl first and Tom Latham's hundred and fifties from BJ Watling and debutant Daryl Mitchell helped New Zealand to post a decent 375 runs total on the board.

In reply, England posted 476 runs on board with the help of captain Joe Root's 226 and Rory Burns' hundred and took 101 runs lead. In the second innings, New Zealand lost both the openers cheaply but Kane Williamson and Ross Taylor's unbeaten 213 runs partnership helped their team to draw the Test. Both Williamson and Taylor scored hundreds.

Most Test runs for NZ -

3 - Number of double hundreds Joe Root has scored in Test cricket - the joint fourth-most for England.

Most Test double hundreds for ENG -

6 - New Zealand has now won 6 of their last 7 Test series, remaining one Test series were drawn and they last lost a Test series back in March 2017.

50 - Tim Southee has completed 50 Test wickets against England - Only the second New Zealand bowler after Sir Richard Hadlee (97) to achieve this milestone.

66 - Number of wickets Stuart Broad has taken against New Zealand in Tests - the most by any England bowler.

Most Test wickets for ENG against ENG -

213* - Runs partnership between Kane Williamson and Ross Taylor is the fourth biggest partnership for New Zealand for any wicket against England in Tests.

Highest partnerships for NZ against ENG in Tests -

Highest score by visiting captain in Tests in NZ -

Most Test runs for NZ against ENG - 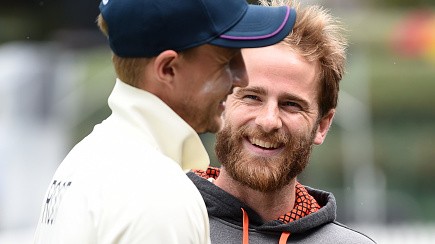 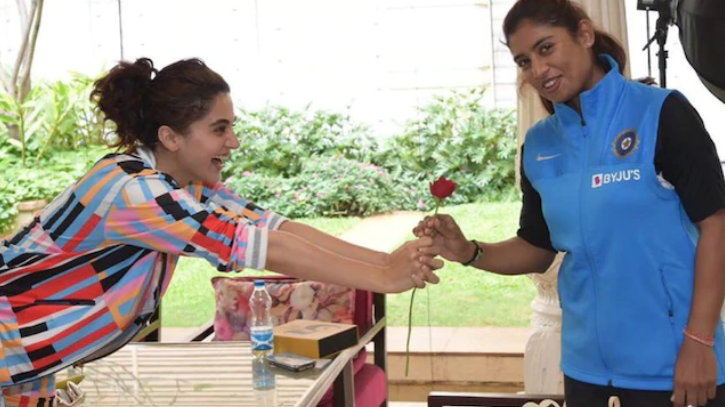 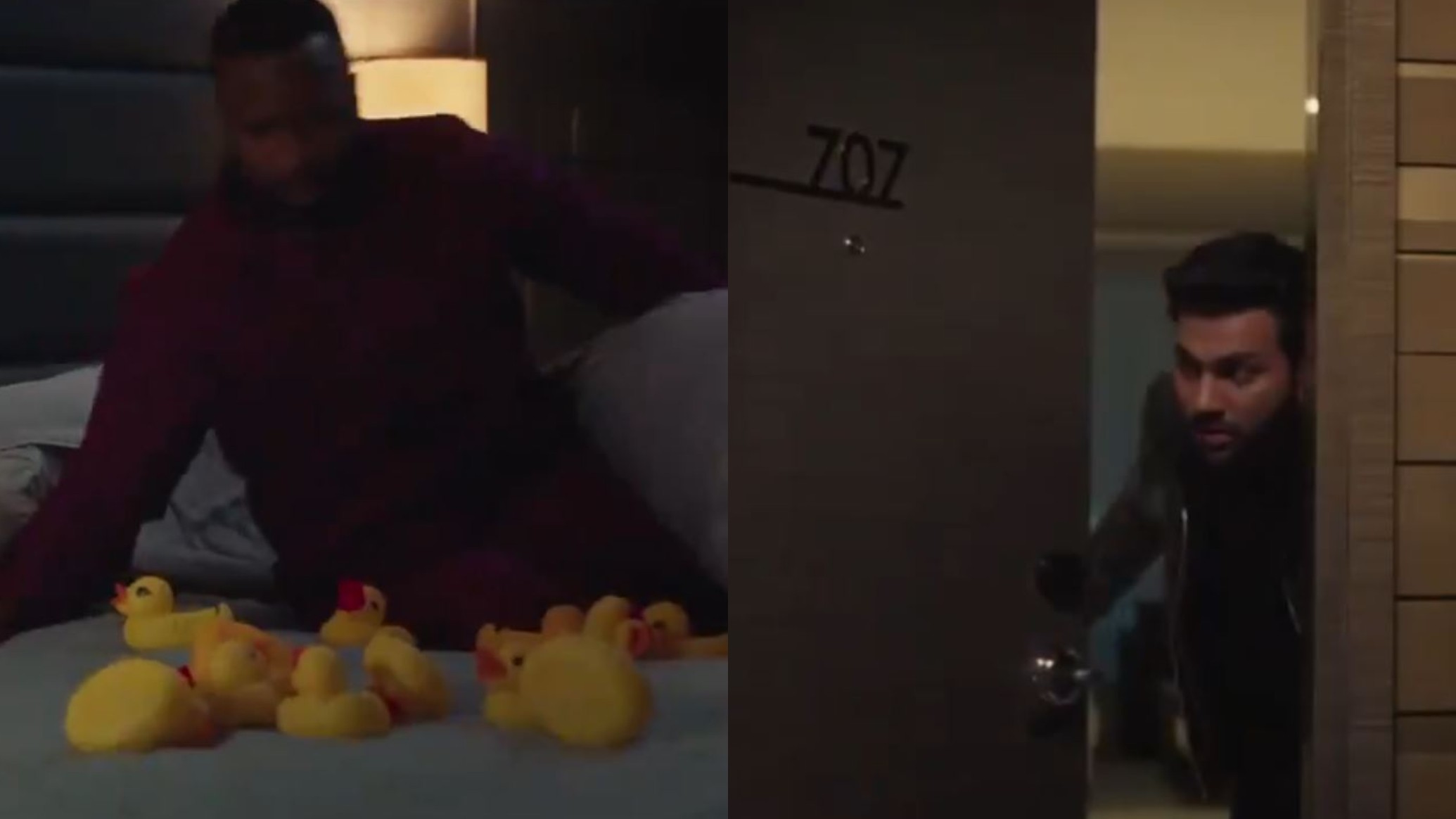