All the major stats and facts from fifth and final T20I between New Zealand and England in Auckland. 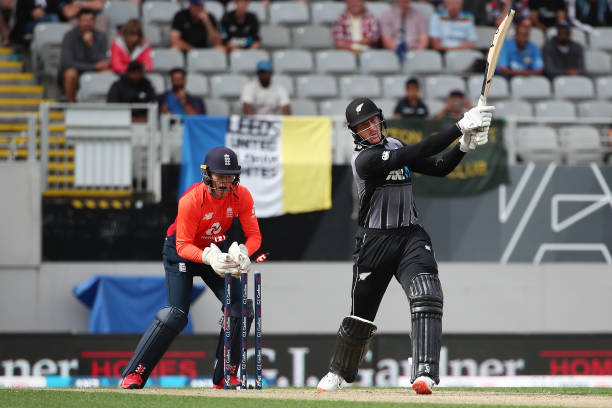 England beat New Zealand in Super Over in the fifth and final T20I match at Eden Park in Auckland yesterday and clinched the five-match T20I series by 3-2.

The earlier match was reduced to 11 overs per side due to rain and England asked New Zealand to bat first after winning the toss. Martin Guptill and Colin Munro gave a flying start of 83 runs in just 5 overs. Guptill smashed 50 runs off just 20 balls, Munro scored 46 runs off 21 balls and in the end, Tim Seifert's 39 runs off 16 balls helped New Zealand to post a great total 146/5 in 11 overs.

In reply England had a poor start and lost 3 wickets for just 39 runs in 3 overs but Jonny Bairstow's 47 runs off 18 balls, Sam Curran's 24 runs off 11 balls brought their team back into the game. In the end, England needed 13 runs off 3 balls and Chris Jordan smashed a 6, 2 and 4 off the last 3 balls and match was tied. In the Super Over England scored 17 runs off Southee bowling and New Zealand could manage only 8 runs and lost the match and series.

4 - This was England's 4th consecutive series win in T20I cricket. They last lost a T20I series against India at home in 2018.

11 - Wickets Mitchell Santner took in this series - the joint most wickets by a bowler in a bilateral T20I series.

Most wickets in a bilateral T20I series -

17 - Number of fifty-plus scores Martin Guptill has scored in T20Is - the third-most in the world.

Most fifty-plus scores in T20Is -

Most sixes in T20I cricket -

508 - Runs Martin Guptill has scored at Eden Park in Auckland in T20Is - the most runs by a batsman at a single ground in T20Is.

Most T20I runs at a single ground - 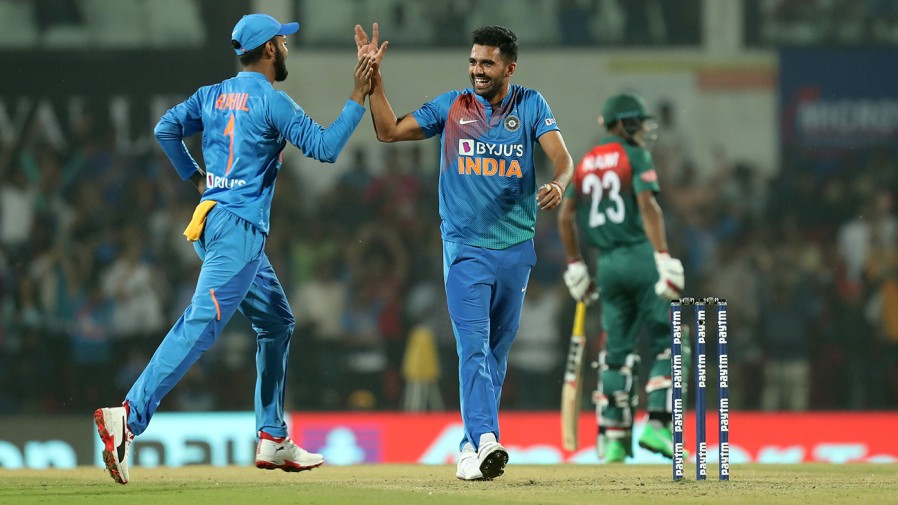 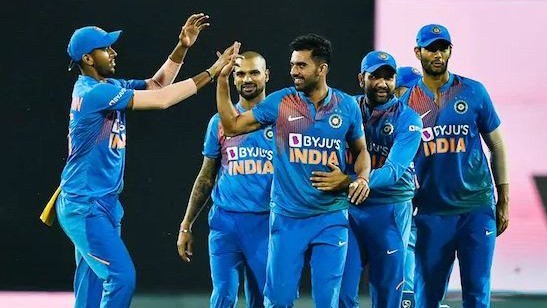 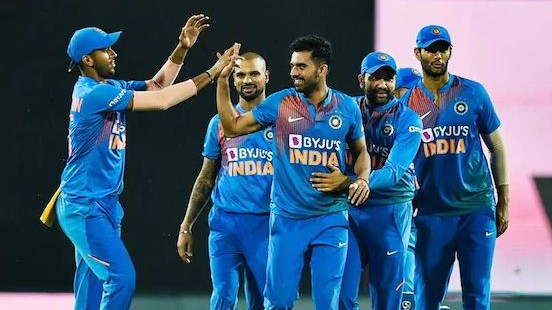 IND v BAN 2019: "One of the best comebacks in this format for India," says Rohit Sharma