All the major stats and facts ahead of fifth T20I between New Zealand and England in Auckland. 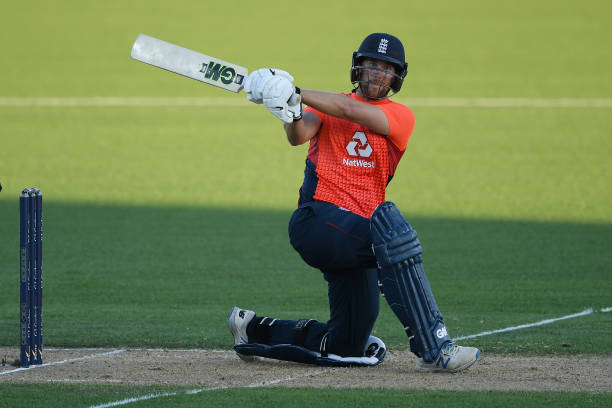 The fifth and final T20I between New Zealand and England which is also the series decider will be played at Eden Park in Auckland tomorrow. Both the teams are currently tied at 2-2.

Both New Zealand and England have been good throughout the series. In the first and fourth T20I, England outperformed New Zealand while in the second and third T20I New Zealand outplayed the visitors. But after a big 76 runs win in the last match England's confidence is on high and have the momentum too with them and they will go with the same mindset in this match as well.

On the other hand, New Zealand needs to learn from their mistakes to make a good come back tomorrow. Their batsmen need to convert their starts into big knocks and the pace duo of Trent Boult and Tim Southee have to lead from the front.

Head to Head in T20s

9 - Martin Guptill needs 9 more runs to go past Aaron Finch's tally of 425 runs and become leading run-scorer against England in the T20I format.

14 - Wickets Mitchell Santner has taken against England in T20Is - the joint most wickets in New Zealand - England's T20I history along with Stuart Broad (14). 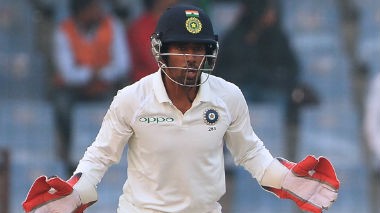 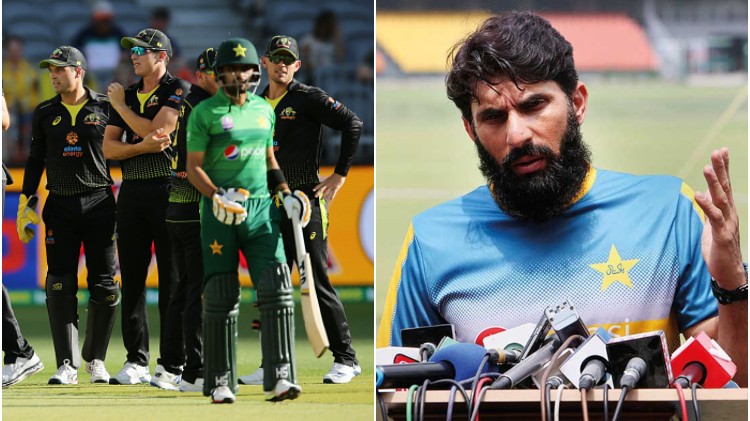 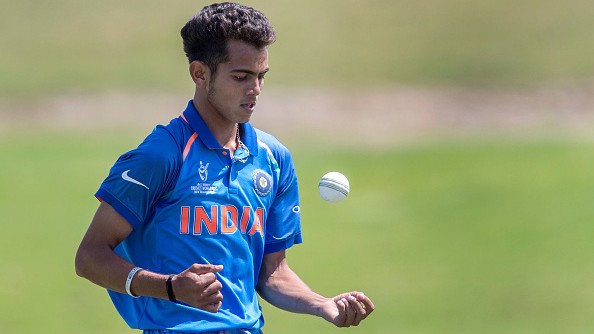