All the major stats and facts from the fourth T20I between New Zealand and England in Napier. 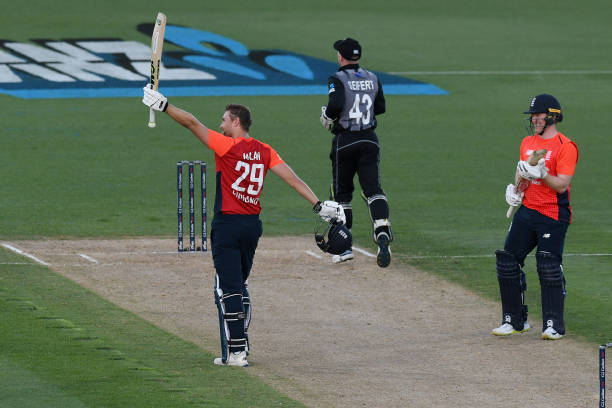 England decimated New Zealand by 76 runs in the fourth T20I match at McLean Park in Napier and levelled the series 2-2 with one match to go.

Earlier, New Zealand won the toss and opted to bowl first. Mitchell Santner provided them a good start by removing both openers Jonny Bairstow and Tom Banton and at 58/2 in 8 overs, the match was balanced but captain Eoin Morgan and inform Dawid Malan had some other intentions.

The pair started playing attacking cricket and their approach paid off as they went on to add 182 runs in next 12 overs and helped their team to post a huge total of 241/3 on the board. Dawid Malan scored 103* runs off 51 balls and captain Morgan smashed 91 runs off 41 balls.

In reply, Martin Guptill and Colin Munro gave a good start and had added 54 runs in just 4 overs before Tom Curran removed the former for 27 runs and after that New Zealand couldn't recover as they kept losing wickets on regular intervals and whole team was bowled out for 165 runs in the 17th over. Matthew Parkinson took 4 wickets for England.

2 - Dawid Malan became the second England batsman to score a hundred in T20I format. His 103* is also the second highest individual score for England in this format.

76 - Runs win is the fourth biggest win for England in terms of runs in T20I cricket.

Biggest wins for England in T20I cricket (By runs) -

182 - Runs partnership between Dawid Malan and Eoin Morgan is the highest partnership for England for any wicket in T20I cricket.

Highest partnerships for ENG in T20Is -

Highest totals for ENG in T20Is - 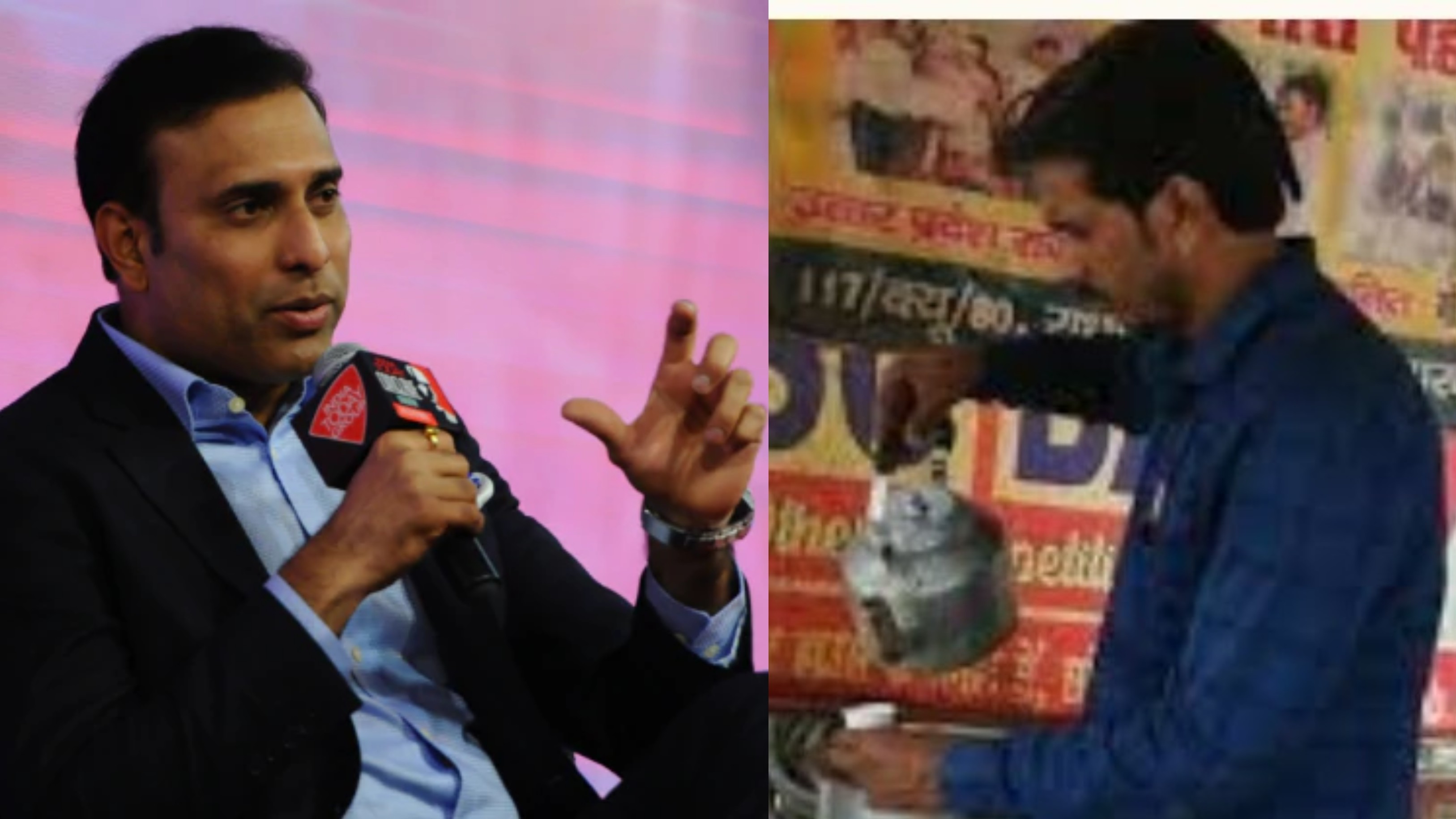 VVS Laxman shares inspiring story of a tea-seller on Twitter 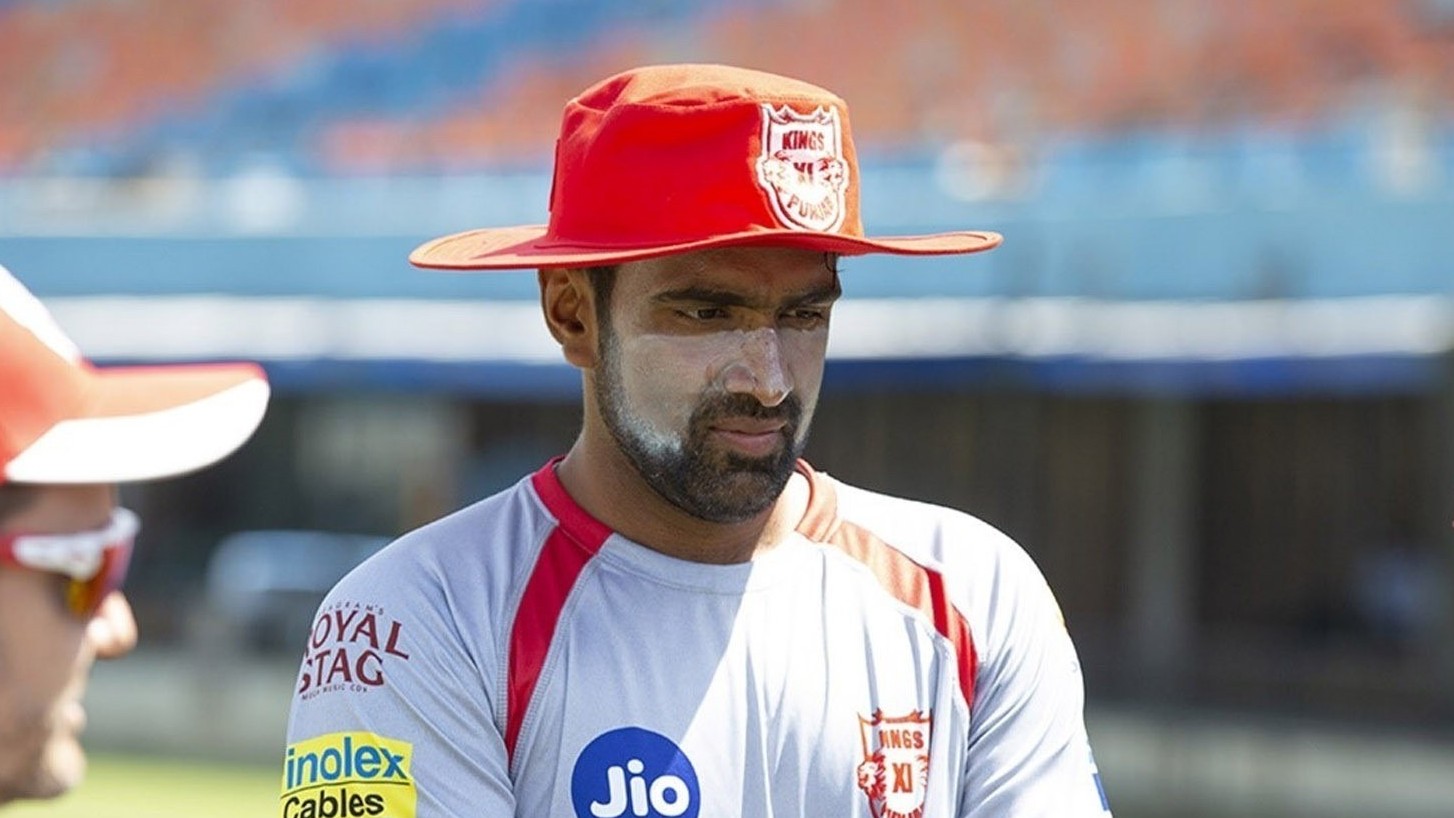 IPL 2020: "It has been a wonderful journey with Kings XI Punjab," says R Ashwin after bidding adieu 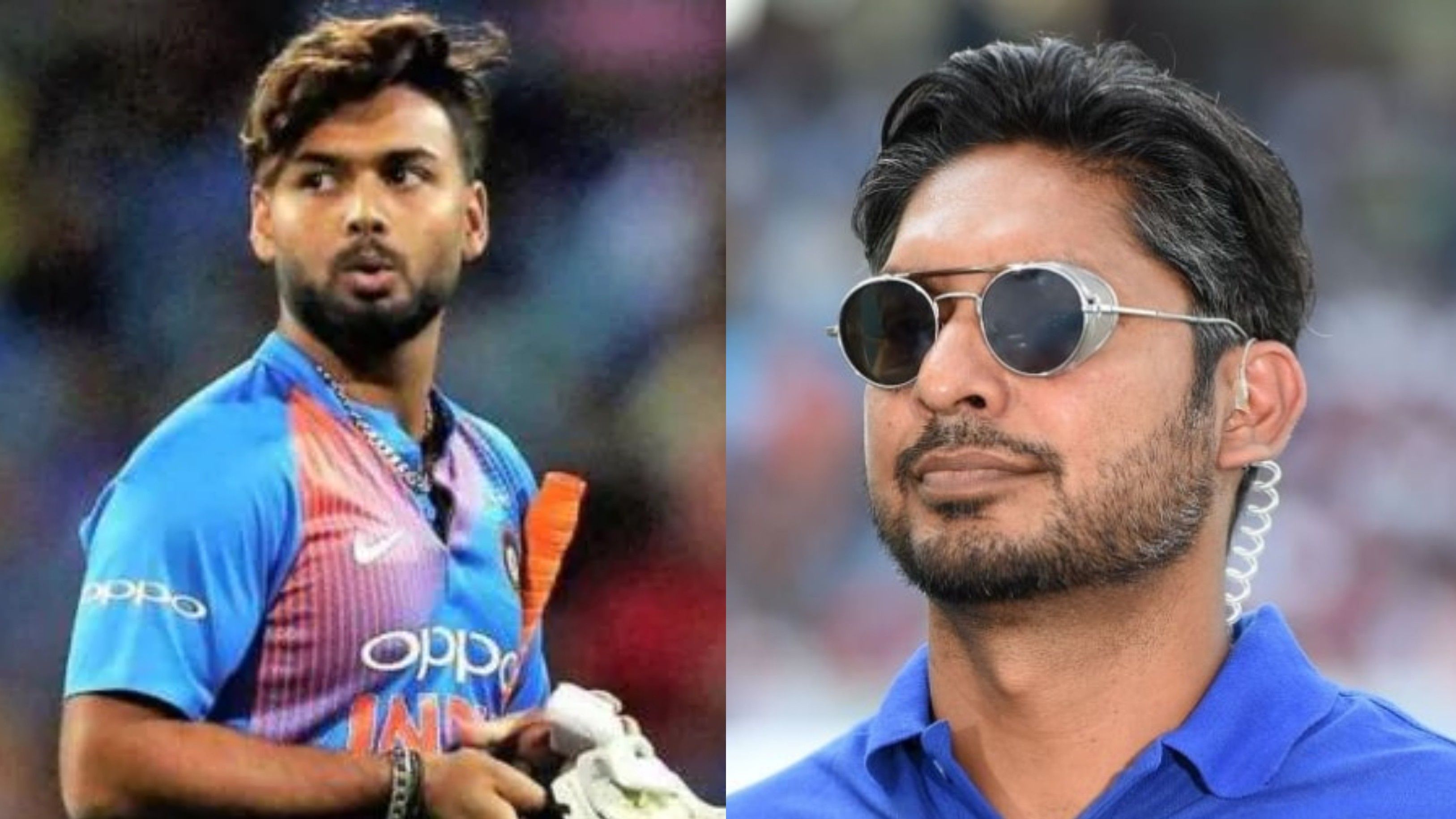