All the major stats and facts from the CPL 2019 match between St Kitts and Nevis Patriots and Jamaica Tallawahs in Basseterre. 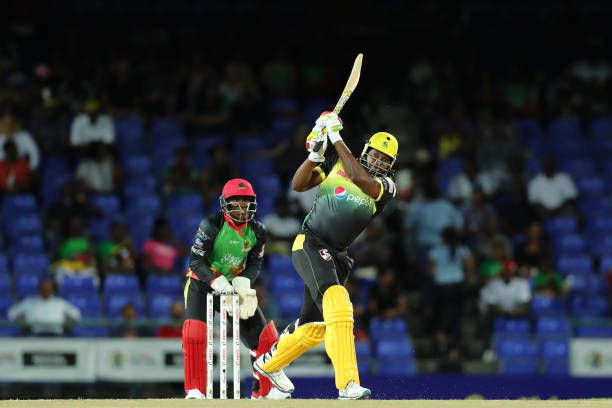 In the seventh match of ongoing Caribbean Premier League (CPL 2019) St. Kits and Nevis Patriots beat Jamaica Tallawahs by 4 wickets in a high scoring match at Warner Park in Basseterre.

Earlier St Kitts and Nevis Patriots won the toss and opted to bowl first. Opener Chris Gayle and Chadwick Walton's record 162 runs partnership for the second wicket set the platform for a big score. Chris Gayle brought up his 22nd hundred and smashed 116 runs off 62 balls with 7 fours and 10 sixes. Walton also played 73 runs knock and Jamaica Tallawahs finished on 241/4 in 20 overs.

In reply, St Kitts and Nevis Patriots openers, Evin Lewis and Devon Thomas gave a flying start of 85 runs in just 5 plus overs. Lewis brought up his fifty off just 17 balls. Cameos from Laurie Evans, Fabian Allen, and Shamarh Brooks helped St Kitts to chase down this record total with 7 balls to spare.

22 - Number of hundreds Chris Gayle has scored in T20 cricket - the most by any batsman.

Most hundreds in T20 cricket -

37 - Number of sixes were hit by both teams in this match - the joint-most sixes in a T20 match.

Most sixes in CPL - 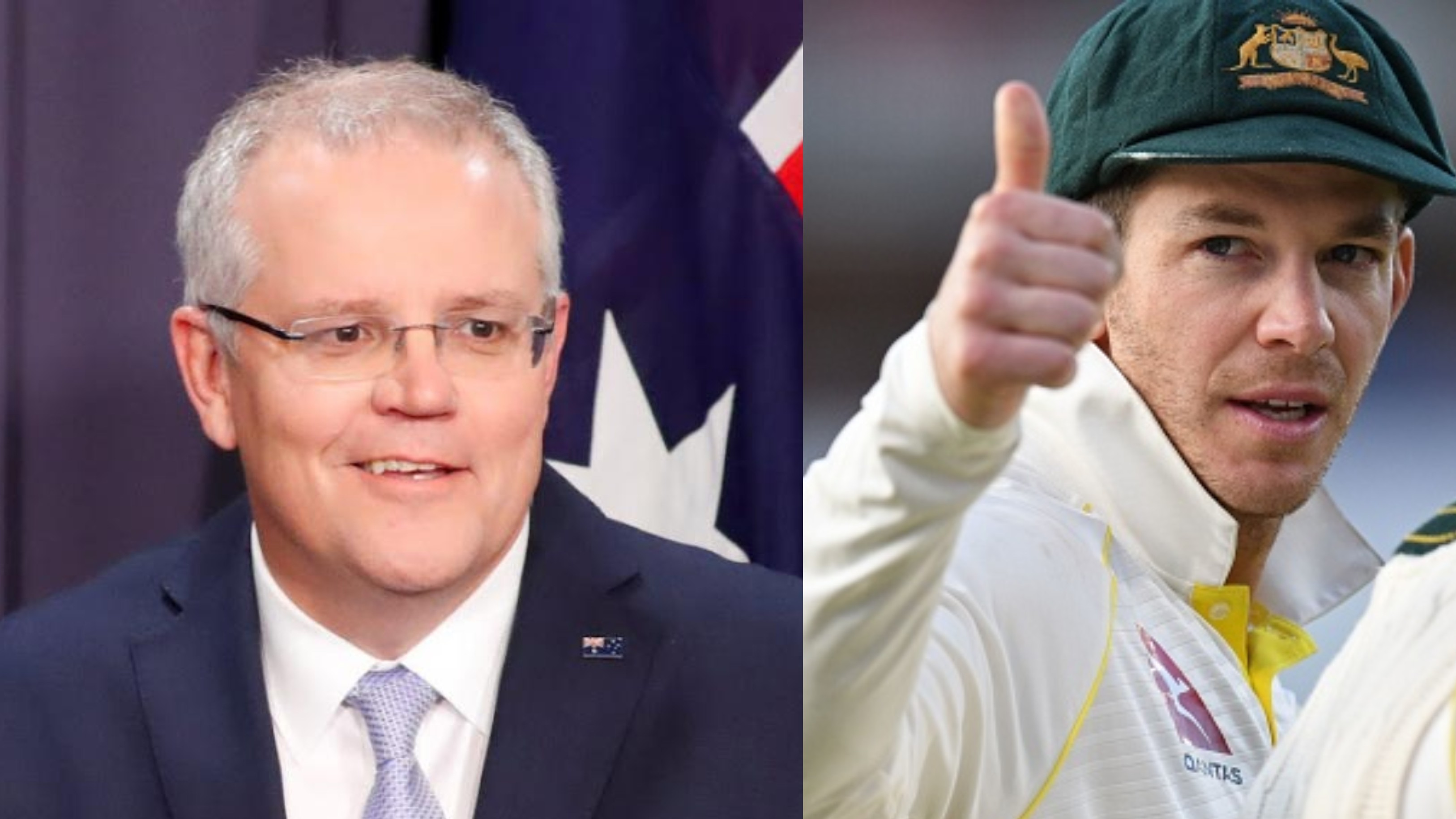 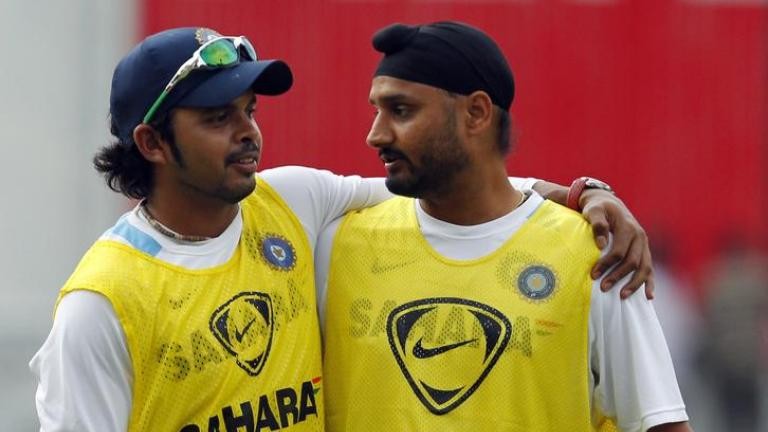 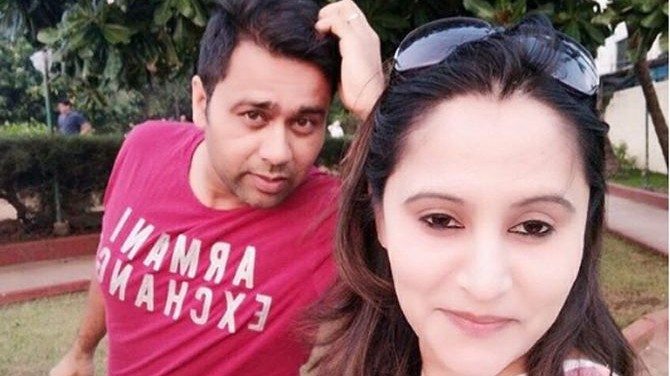