All the major stats and facts from the Second ODI between Bangladesh and West Indies in Dhaka. 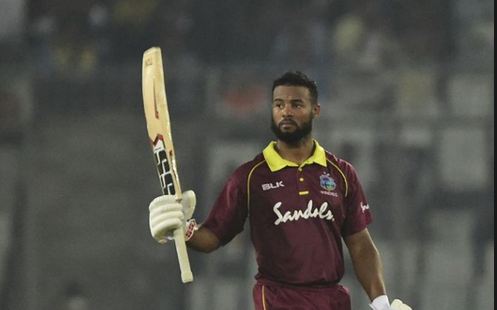 Shai Hope's awesome innings of 146* run helped West Indies to level the three-match ODI series against Bangladesh as the visitors beat the hosts by 4 wickets in a last over thrilling second ODI in Dhaka.

After being asked to bat first, Bangladesh posted 255/7 on the board with the help of the fifties from Tamim Iqbal, Mushfiqur Rahim, and Shakib al Hasan. In the chase, West Indies started off poorly and kept losing wickets but Shai Hope was rock solid at the other end and helped his team to cross the line. He scored 146* runs off 144 balls and was named Man of the Match.

All the major stats and facts from the Second ODI between Bangladesh and West Indies in Dhaka :

1 - This was West Indies' first win on this tour of Bangladesh. They had lost the two Tests series by 2-0 and the first ODI of this series.

146* - Shai Hope's 146* is the joint second highest individual score for West Indies in a successful run chase in ODIs.

171.50 - Shai Hope's batting average in successful runs chases in ODIs. He has scored 343 runs at this average in 5 innings with a hundred and fifty each.

507 - Shakib al Hasan completed 500 ODI runs against West Indies. He is the third Bangladeshi player to achieve this feat.

Most ODI runs for Bangladesh against West Indies - 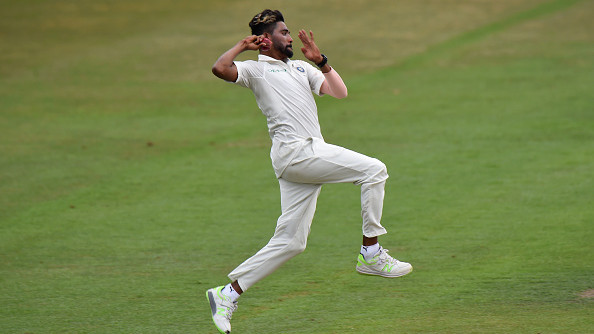 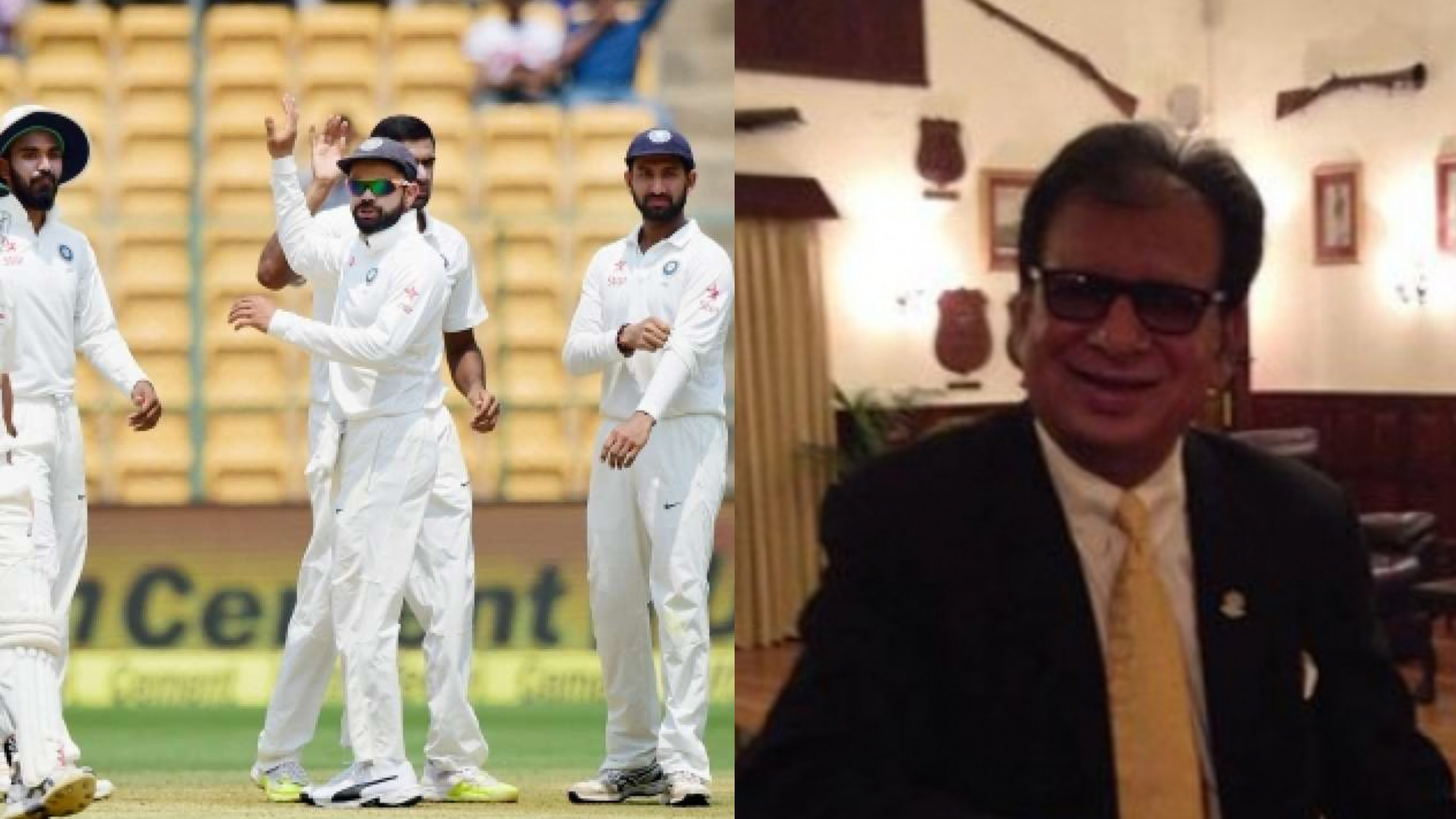 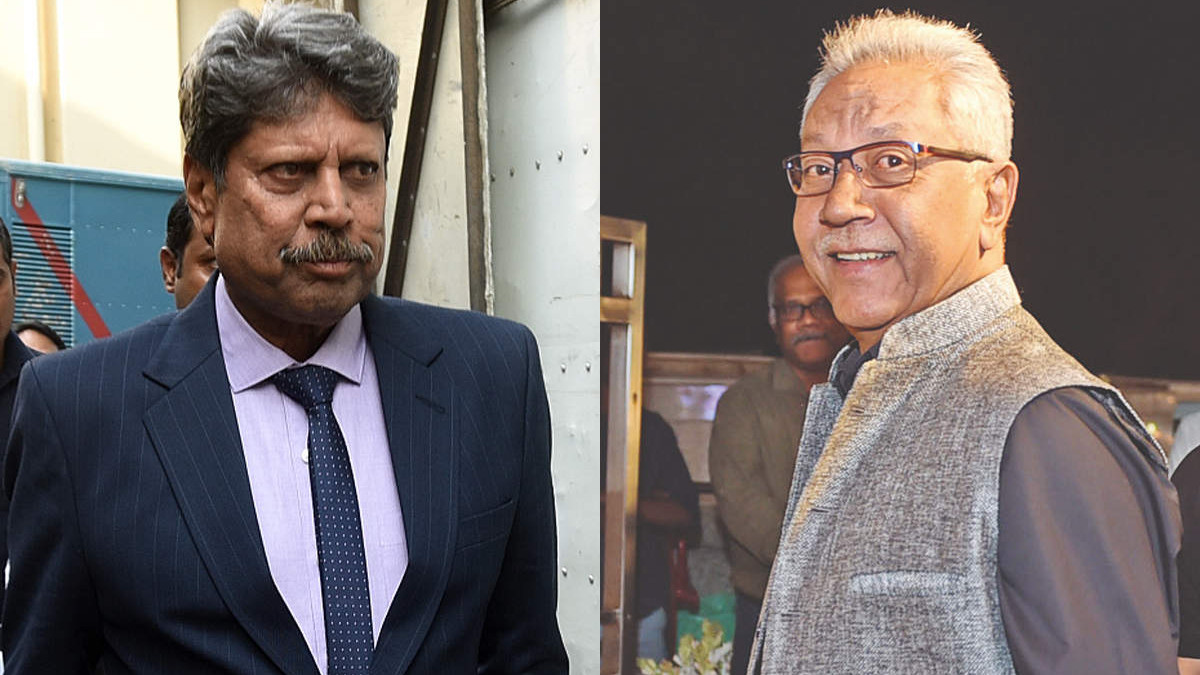