All the major stats and facts from the first Test between Bangladesh and West Indies in Chittagong. 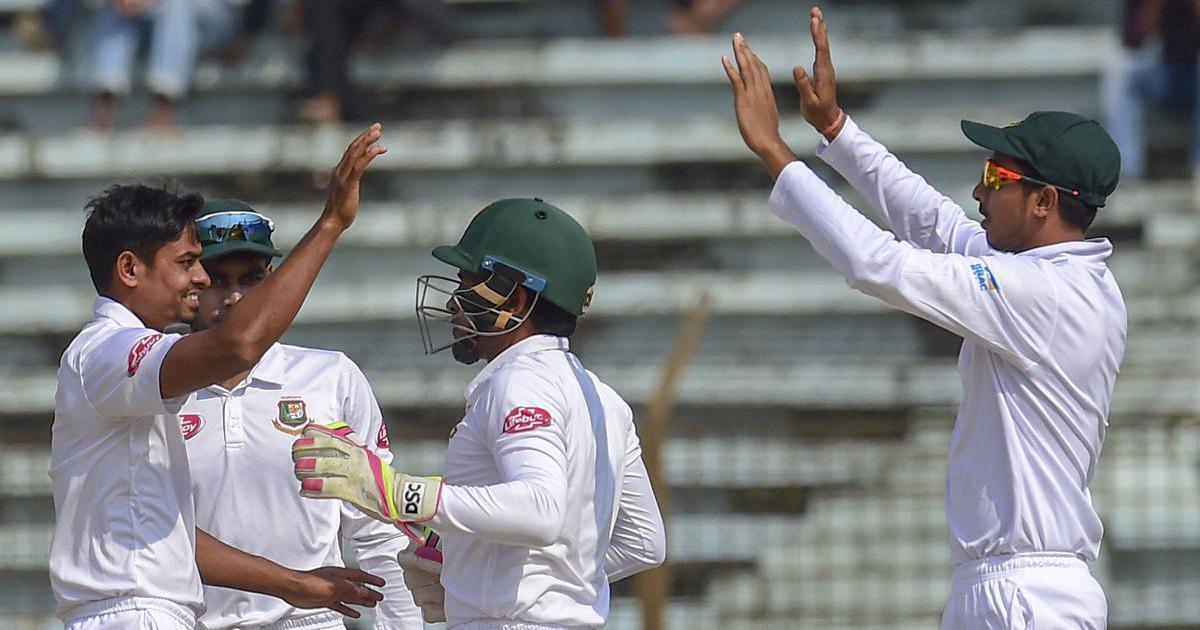 Bangladesh beat West Indies by 64 runs in the first Test match at Chittagong and took a 1-0 lead in the two Tests series. On a turning track Bangladesh opted to bat first and star batsman Mominul Haque played 120 runs knock and helped Bangladesh to post a decent total 324 on the board and in reply except Shimron Hetmyer and Shane Dowrich who scored 63 runs each, West Indies batsmen were clueless against Bangladeshi spinners and they were bowled out for just 246 runs and conceded 78 runs lead.

In the second innings Bangladesh also collapsed and were bowled out for 125 runs and set a target of 204 for the visitors but it was more than enough for their spinners and they dismissed Windies for 139 runs and thus Bangladesh registered their first Test win against West Indies at home.

All the major stats and facts from the first Test between Bangladesh and West Indies in Chittagong :

17y 355d - Nayeem Hasan at the age of 17 years and 355 days became the youngest bowler to take a five wickets haul on Test debut. He broke Pat Cummins' (18y 193d) record who took fifer on Test debut against South Africa in Johannesburg in 2011.

Most Test wickets for Bangladesh -

1001 - Mominul Haque completed 1000 Test runs at Zahur Ahmed Choudhary Stadium, Chittagong. He scored these runs at an average of 83.41 in just 15 innings with 6 hundreds. 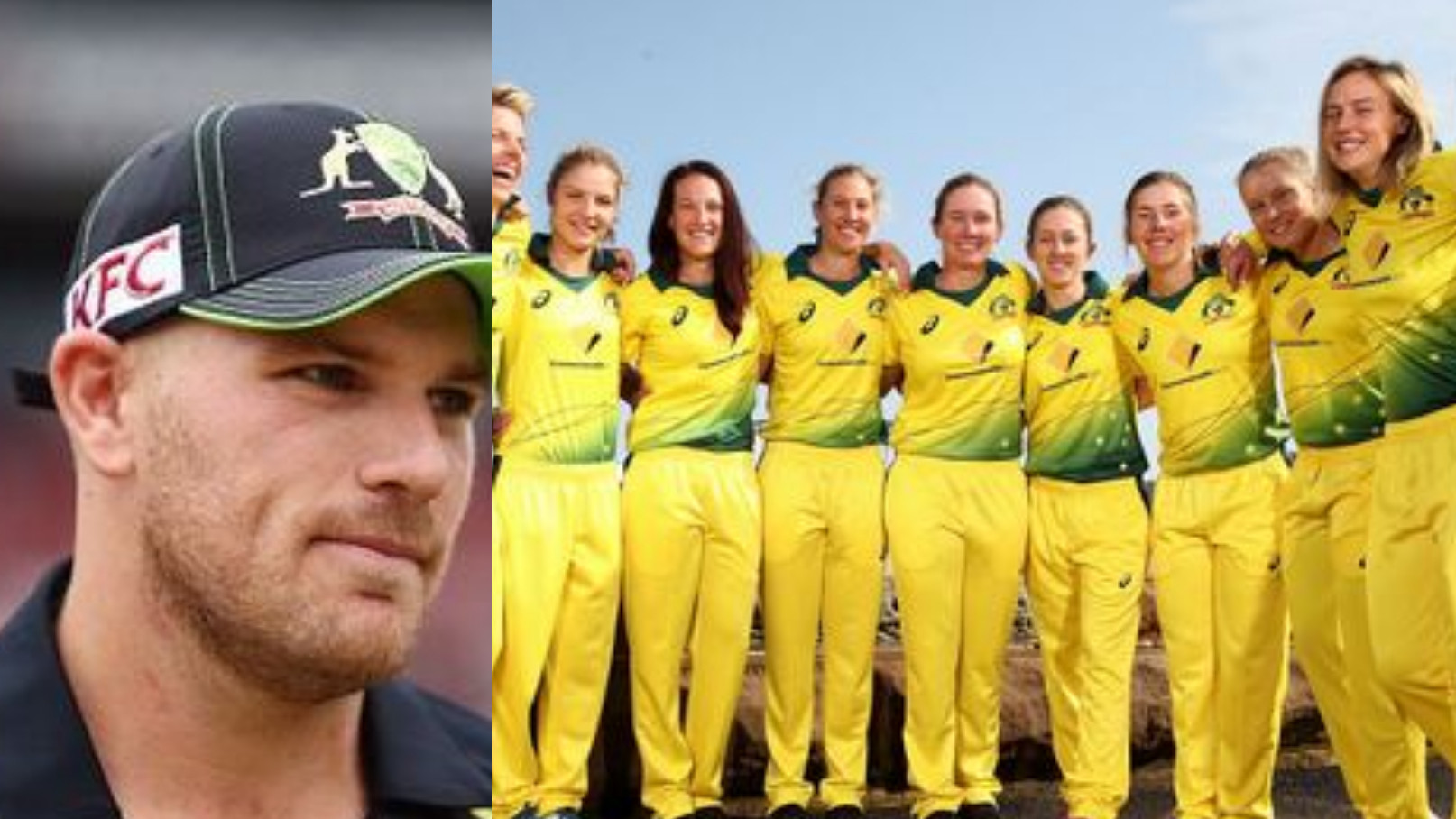 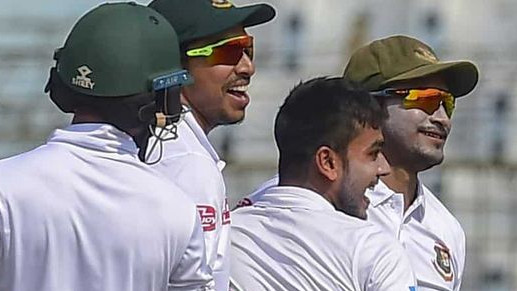